DiRT 4 will feature a wide range of off-road content – that is no secret – and today Codemasters has released a new trailer showcasing all of what DiRT 4 will have to offer.

The trailer demonstrates all of DiRT 4’s different angles in a very spectacular and intense fashion. However, it does not reveal anything we did not know already, but since we are only a bit over a month away from release, anything else would be surprising, given what we already know.

Nonetheless, we do get to see some things that were not available in visual forms before.

For example, we do get spot a pair of buggies, which we have not seen before, ploughing through the dirt. Possibly these are the Larock 2XR Buggies, detailed in the Landrush Road Book entry. 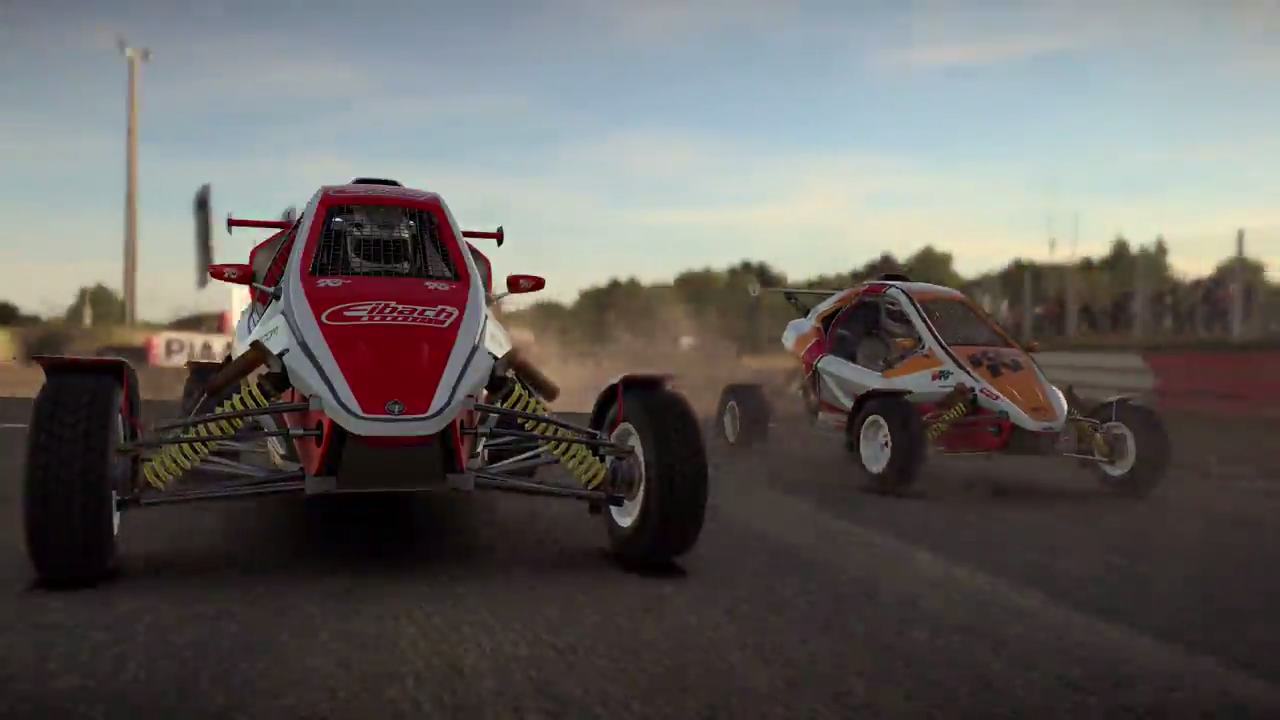 A lot of new liveries are showcased too, which now include a lot more licensed brands compared to DiRT Rally.

We can see some of the Trophy Trucks catching some massive air time as well.

Lastly, a glimpse of the damage model can be seen, which now includes sparks. 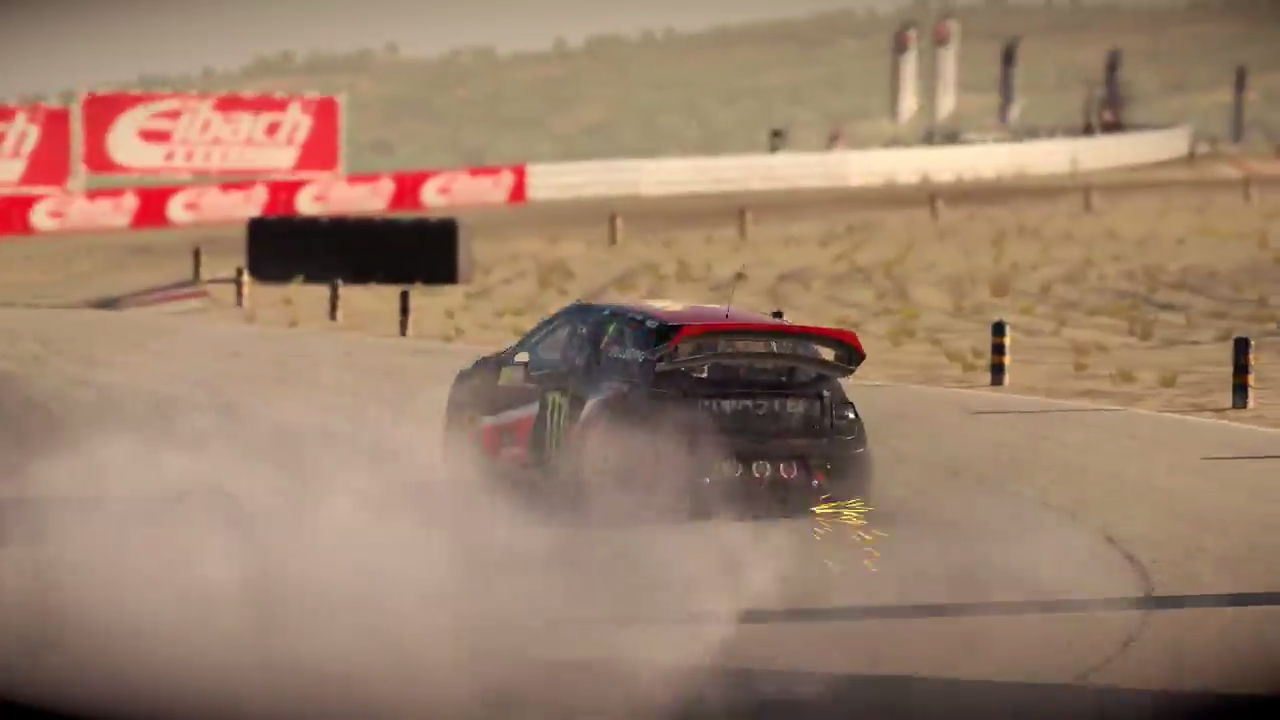 The video finishes off by confirming the already official release date of June 9.