NASCAR Heat 2 is now less than two months away. To show off one of the game’s main selling points in advance, 704Games has released a new trailer, presenting in-game footage of the Camping World Trucks on Eldora Speedway at night.

Being so close release, one could not expect some big surprise. Hence, we already new that the Camping World Truck series and Eldora Speedway were coming to NASCAR Heat 2. In fact, John was already able to check both out at E3. Here are his impressions:

However, we do get a quick glimpse of the driver selection menu – no one is being left out. 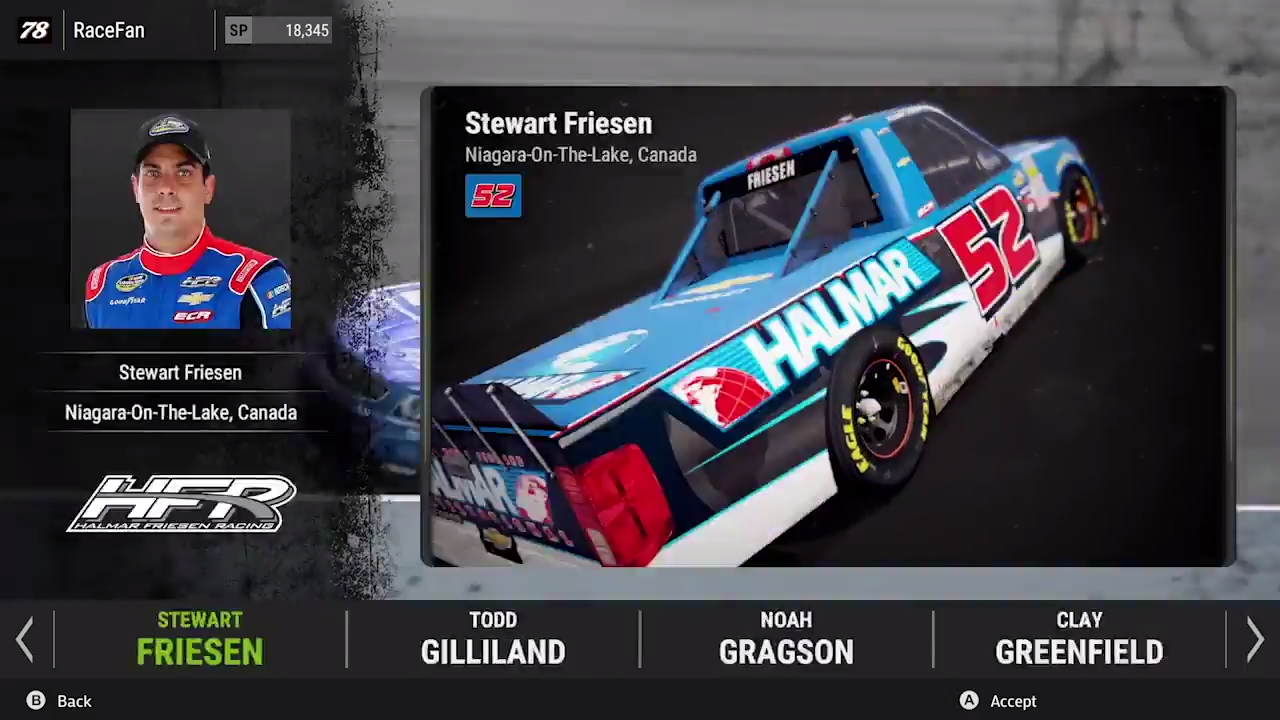 Although there is some background music, one can also get an idea of how the trucks will sound like. The trailer can be viewed above.

Did you like the trailer but you are still not quite convinced? Well, then you might want to take into consideration that with every retail copy of the game buyers will receive a 50$ voucher, valid at eight tracks around the US through the 2017 and 2018 2017 Monster Energy NASCAR season. Read more on the offer here. 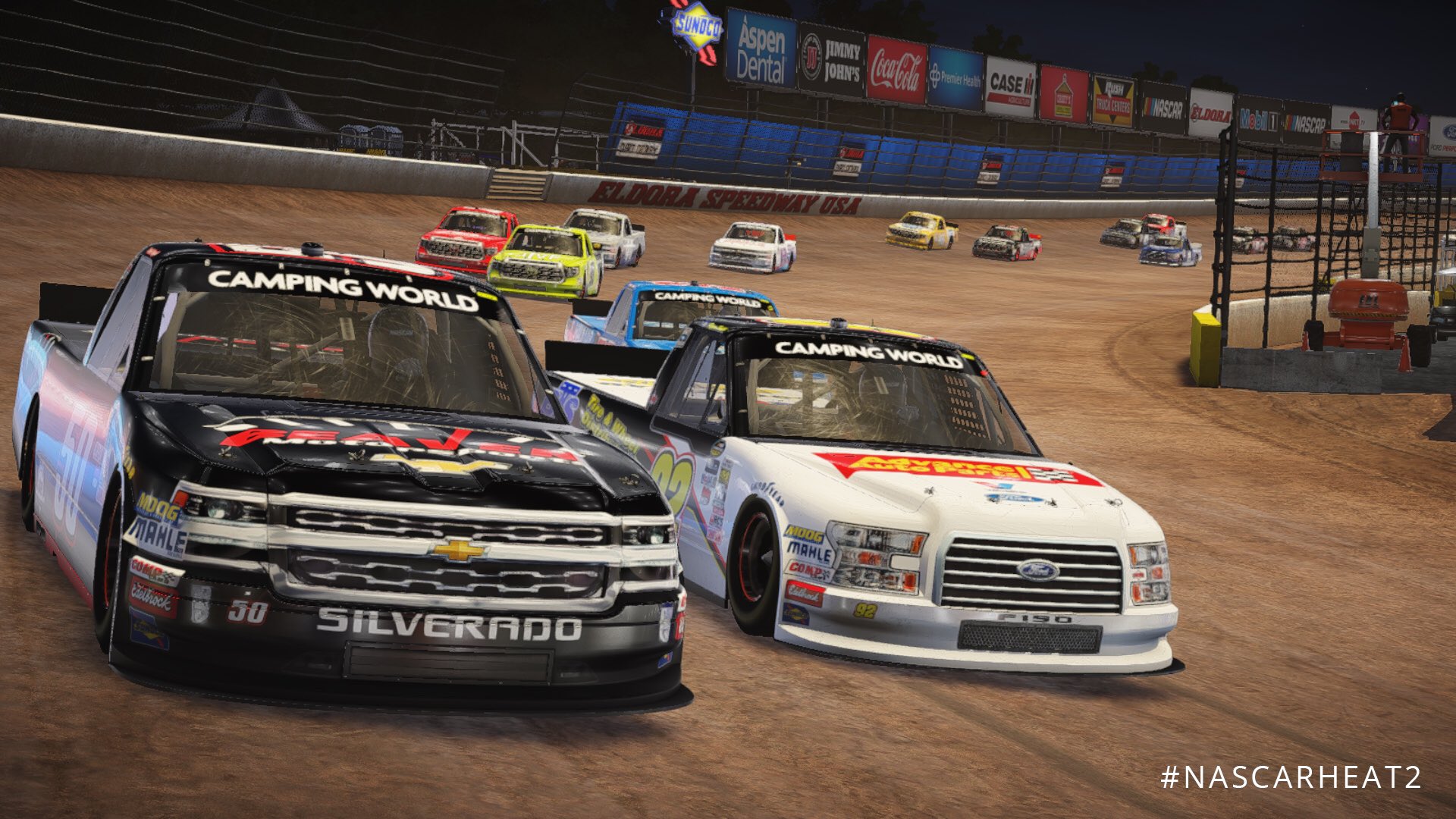 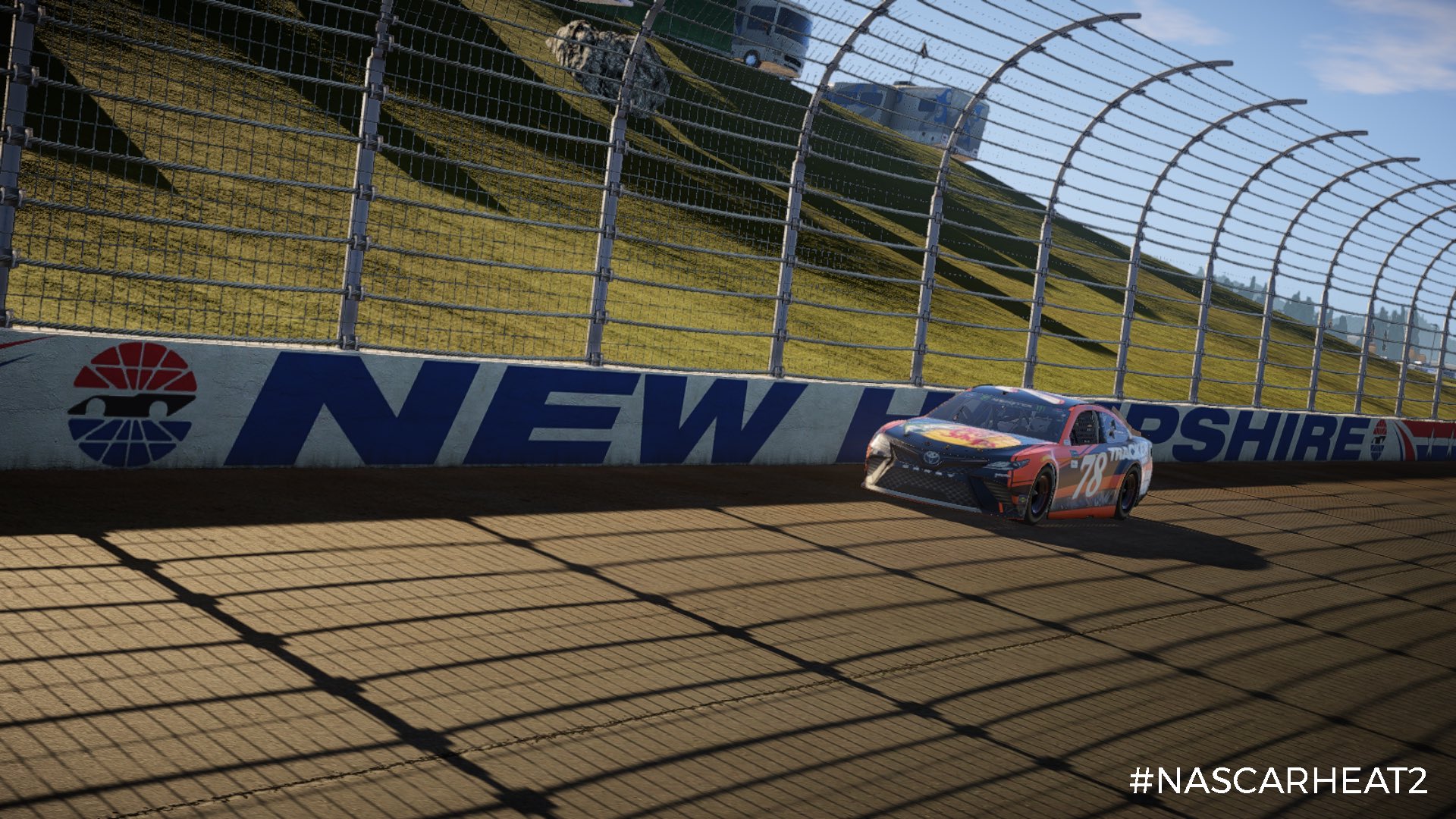 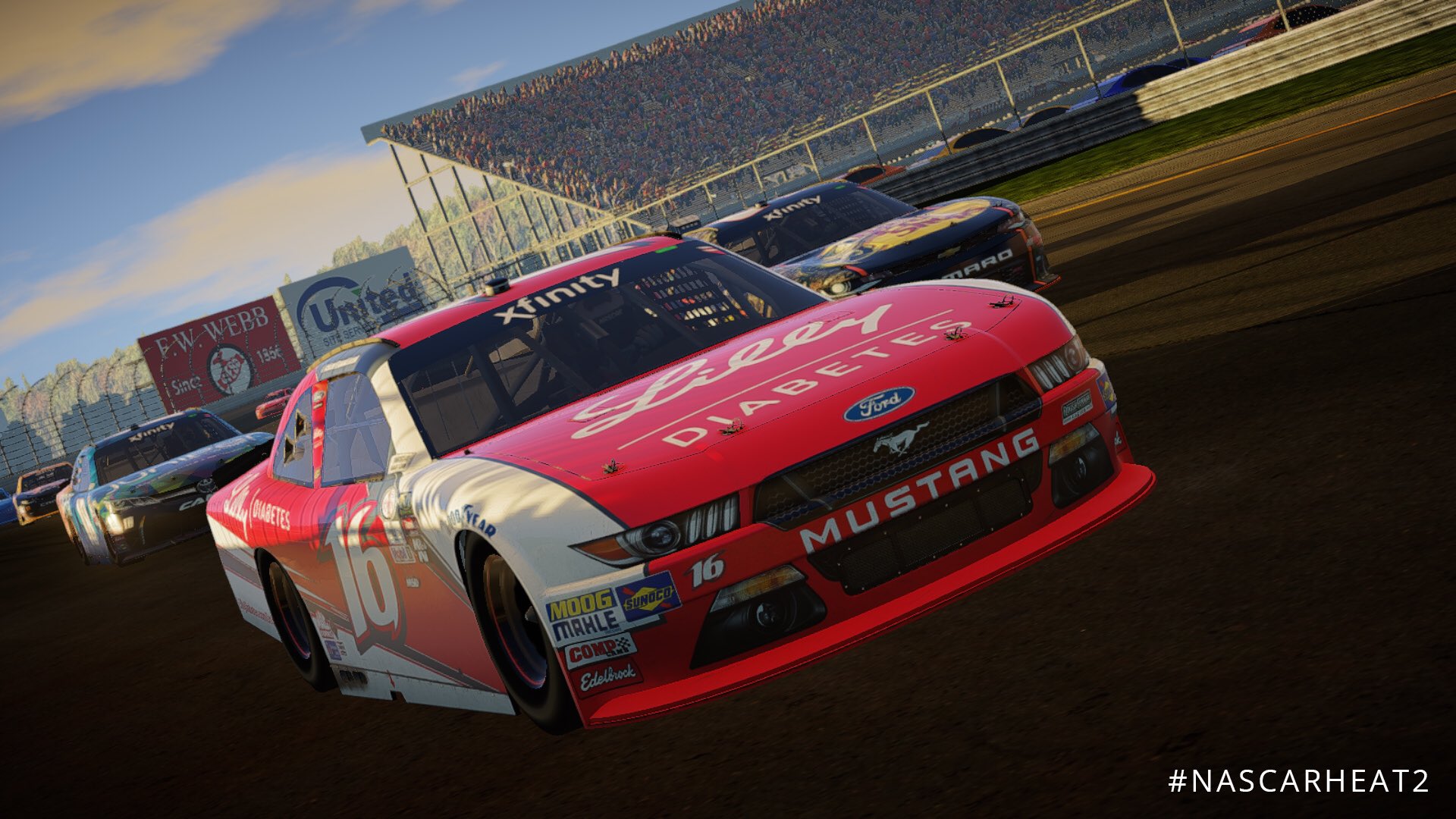 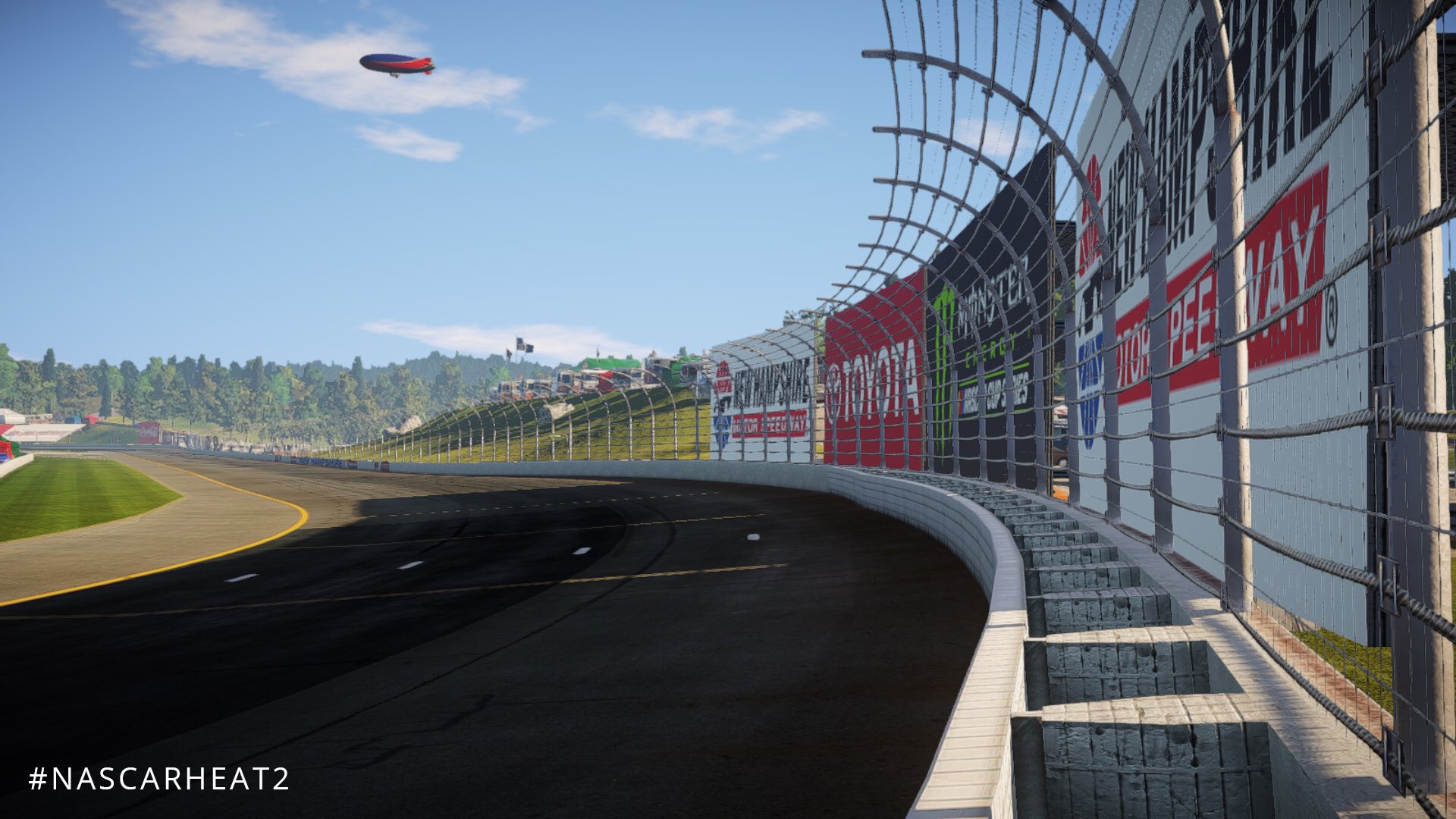 NASCAR Heat 2 will release on September 12, 2017 on all major platforms.