What is 704Games trying to achieve?

With NASCAR Heat 2’s career mode, 704Games is trying to model the path a real NASCAR driver would take as realistically and believable as possible. For that, drivers were consulted and info was gathered on how offers are made and what it feels to grow together with a team or leave a team behind.

Speaking of teams, with NASCAR Heat 2 two brand new racing series were added to the game. You can read more on those here.

Were some features mentioned?

As part of the afore mentioned motivations, certain features were implemented to make the experience a little more in-depth. Not crashing the car, for example, will result in more time for the team to improve the car, rather than having to repair it. This is called Momentum.

Another small addition are the videos you will receive from real-world drivers when you show a little too much on-track aggression towards a driver, making you aware of the situation.

However, over time this might also result in rivalries and the other driver involved will start to fight back and might so some extra aggression as well.

Lastly, as with most racing games, you will be able to customise livery of your race car to really make it yours and to set yourself apart from the field. 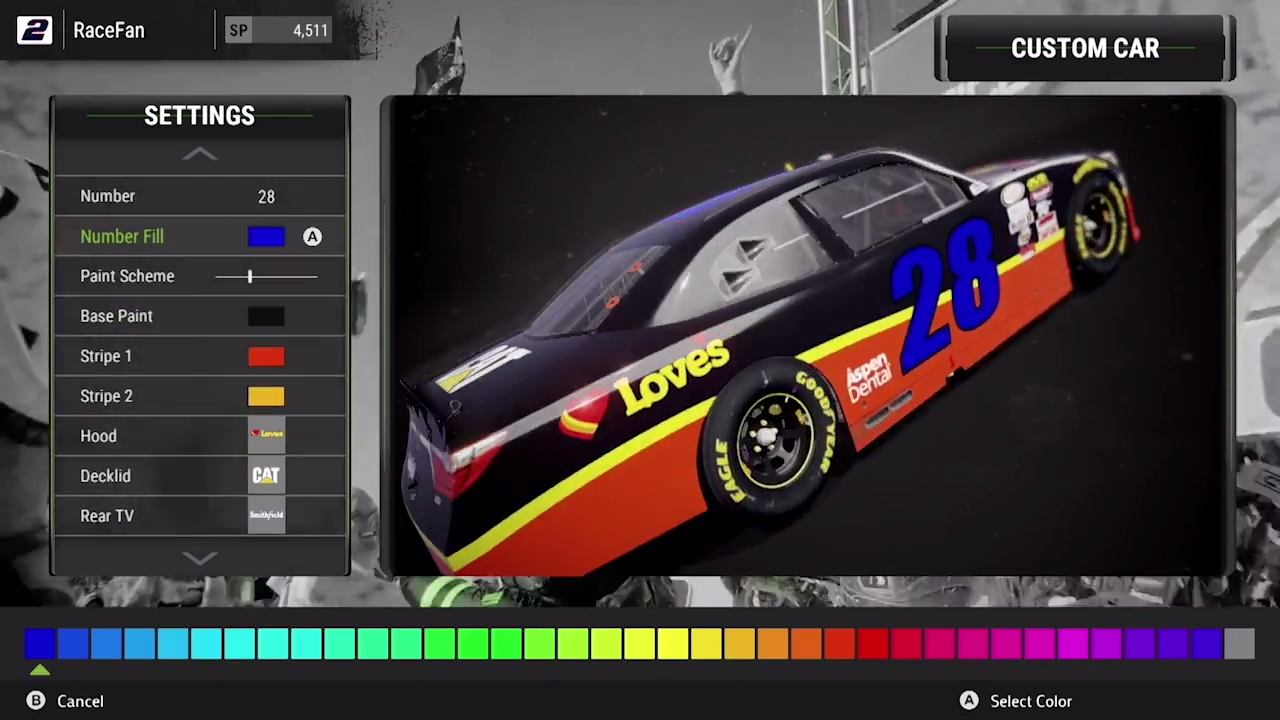