Eutechnyx launches ETX Racing and is set to release the highly anticipated NASCAR .14 on PlayStation 3, Xbox 360 and Windows PC in early 2014. Set to be the first own-brand consumer-focused label released by and published by the world’s biggest games publisher, ETX Racing  – this is going to be BIG! Capturing the essence of realistic NASCAR racing experience with current drivers and gaming mastery! 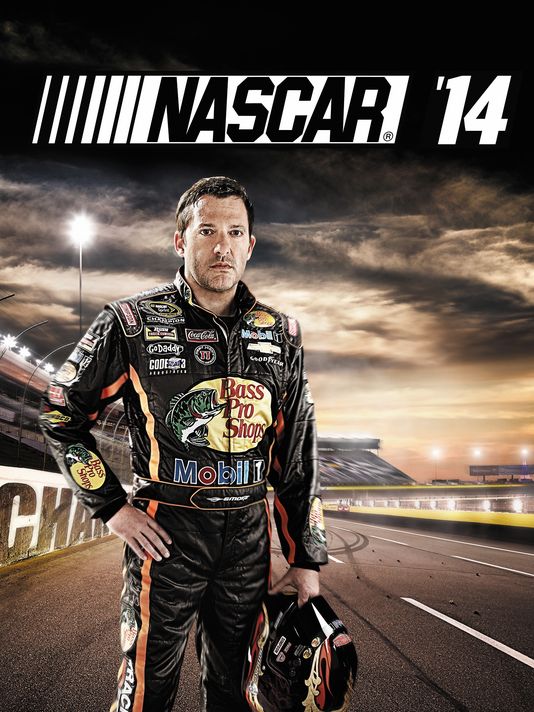 Tipping the scales with 64% of 700,000 votes, Tony Stewart has been deemed the official winner of the “Drive for the Cover” facebook voting campaign to determine which NASCAR driver will go down in history on the case of the newly released game!