PQube and Milestone have released the next batch of screenshots as well as a gameplay video for MXGP – The Official Motocross Videogame, showcasing Russian rider Evgeny Bobryshev and the Valkenswaard track, located in the Netherlands and home of the MXGP Dutch Championship.

The gameplay video highlights two main features of the title, First Person Camera and track deformation. The title also will feature a control scheme that allows separate control of the bike and rider via twin analog sticks. These features are said provide an unprecedented level of immersion and realism in a motocross title, which makes MXGP a title that hopes to bring the ultimate Motocross experience.

Evgeny “Bobby” Bobryshev is entering his fifth year in the MXGP World Championship, riding a Honda CRF450R for Honda World MX. In 2013, despite suffering a broken leg early in the season, Bobby mounted a strong comeback and finished 8th in the World Championship. He also earned the Dutch MX1 Championship title at Valkenswaard. He earned four podiums in the world championship, with three of them coming in the final four races of the season.

You guys excited for some more Motocross action next month? 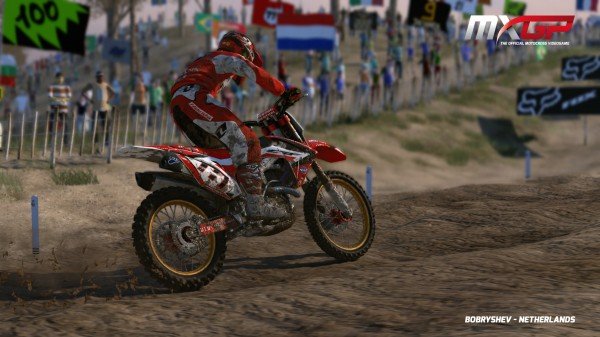 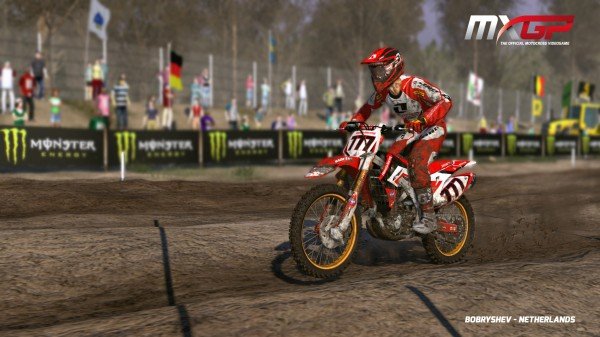 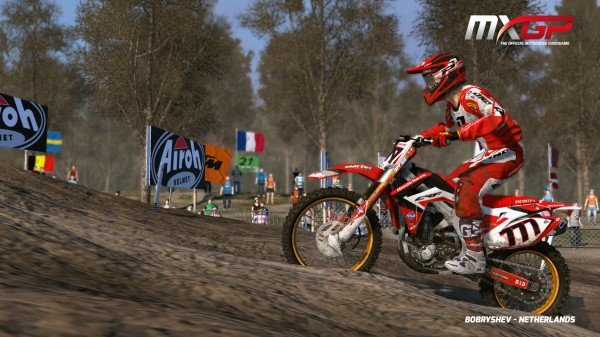 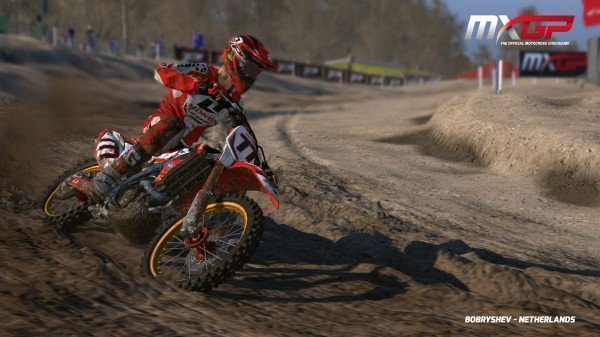 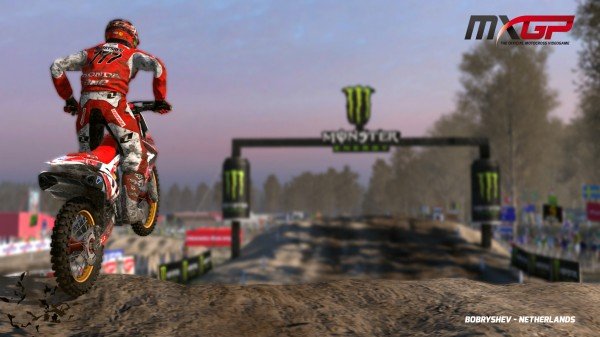