Two of the most anticipated (racing) games this year, both released around the same time and both full of graphical details yet to uncover. Digital Foundry tried to do the latter by putting together an extensive and detailed comparison of the levels of detail present in Gran Turismo Sport and Forza Motorsport 7.

Although both games include the same cars, those cars are not always specked with the same options. For example, the Mazda MX 5 in Forza Motorsport 7 is equipped with the keyless entry option and the infotainment display. Gran Turismo went for the more basic standard key entry and the regular radio.

Overall, it seems that Polyphony Digital put a little more effort into the track-side objects. This becomes obvious when looking at the visible distance. Here are two examples:

In terms of texture resolution, one can see that Forza looks a lot more crisper in certain aspects.

Then, a point where none of the two is better or worse, is the different approach both games take in modelling for example the pit straight on Brands Hatch. GT’s version offers pit crews, Forza’s a couple of tool trolley’s and utilities.

Here, both games take different approaches as well. Forza uses so called “baked shadows” for static objects. This means that track-side or other static objects always cast the same, pre-rendered shadows. The moving (dynamic) obejcts’ shadows however, e.g. cars,  are rendered in real time. The pro to this method is that shadows look a lot more detailed and are less prone to render-based mess-ups. On the other hand, a lot of storage is required to keep all of this shadow data. Furthermore, shadows are not adjusted in relation to the sun’s movement.

Gran Turismo Sport uses real-time shadows for all of its objects. This method is more resource-intensive and offers less detail, but a lot more variety in terms of time of day is possible, since shadows are rendered in relation to the sun.

Again, different games, different approaches. Forza uses data from previous frames and as a result the driving line is present in the reflections. Gran Turismo Sport once again goes down the real-time route and therefore has to sacrifice resolution and/ or frame rate of reflections. 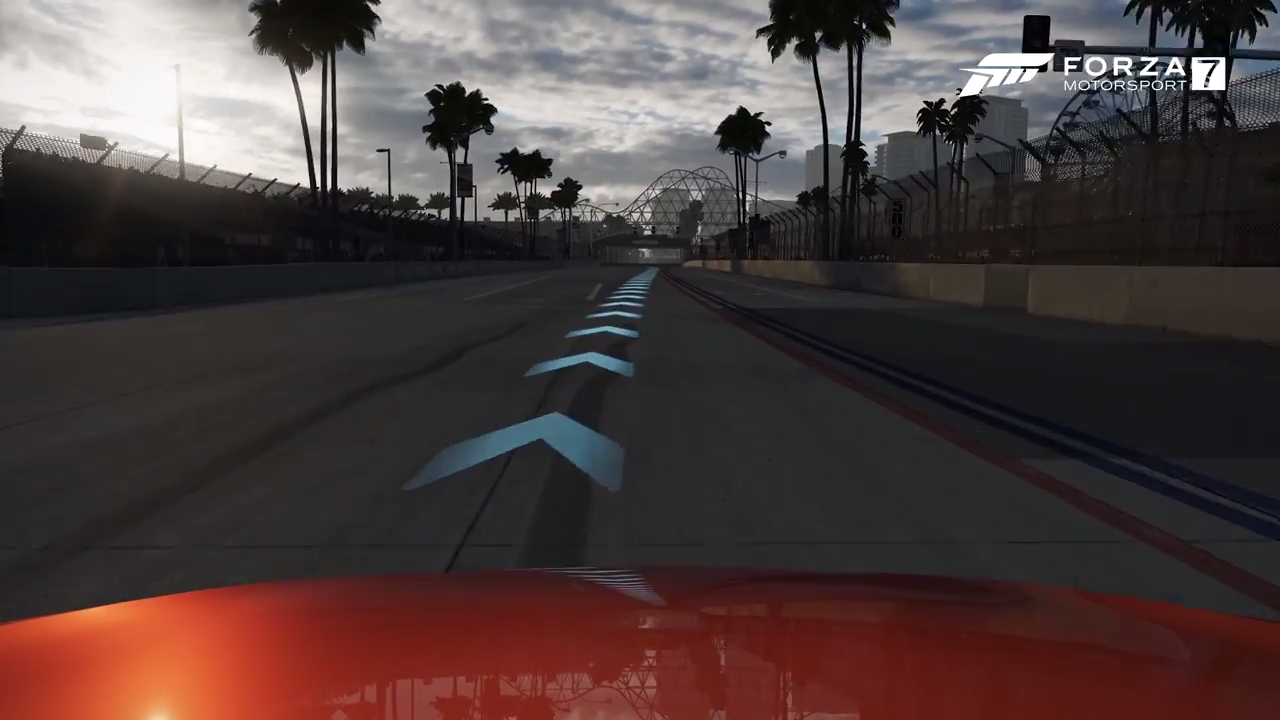 This is only a selection of all the different points covered in Digital Foundry’s great comparison. You can check out the full video above. In case you are interested what ISRTV thinks of both of the games, look below.