Marcel Pfister returns with a new video, this time we are treated to a mixed reality RUF GT3 race around Laguna Seca. The video was produced using the CV1 and Marcel’s ubiquitous green-screen technique. Deviating from previous videos, where Marcel used Assetto Corsa to show off his green-screen technical abilities. This video features a full on-line race using iRacing’s laser-scanned, Laguna Seca circuit and one-make RUF GT3 (Porsche) series cars. A very nice detail is the Fanatec Porsche steering wheel, which makes the video even more convincing and immersive.

A word on resolution from Marcel Pfister:

Marcel mentions at the beginning of the video that the resolution in the CV1 whilst driving is better than the quality of the recording. According to Marcel, the early Rift support in titles such as iRacing is the reason for a lower resolution recording.

With the addition of green-screen techniques, Marcel has made quite a name for himself within the sim racing community. He has become somewhat of an authority on producing these types of mixed reality videos. Enjoy the virtual ride and marvel at how immersive VR in sim racing is right now! Remember, we are only just getting started! VR is the way forward for sim racers wishing to experience the thrill of sitting in a race cockpit and swapping virtual paint with their competitors. Where that is concerned, VR may soon have no equal in our genre!

More proof that VR is going to be huge:

Team Redline member Olli Pahkala, has recently started competitively racing in VR with his Oculus CV1!  Olli has said he is no slower using his CV1 than when using his triple screen set-up. He is convinced that VR is the way forward for sim racing! I have to say, I agree with him on this point!

In case you missed them, here are some of Marcels previous videos:

More Mixed Reality VR Videos And A How To Tutorial! 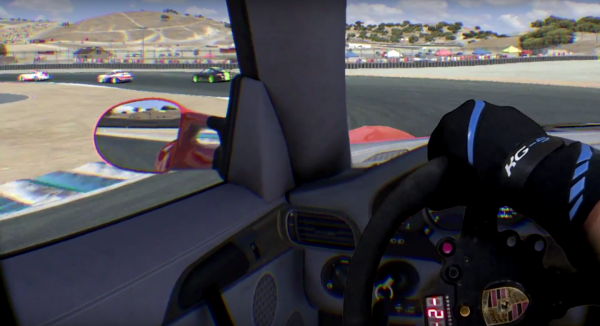 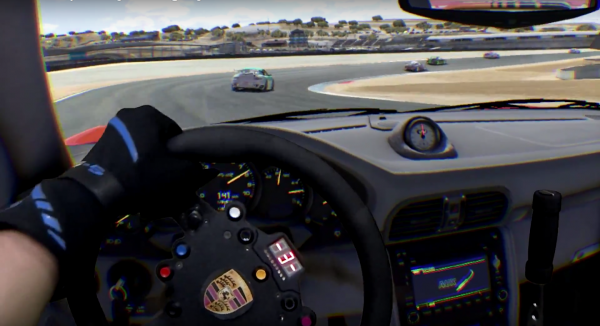