Out of nowhere, iRacing has dropped a teaser trailer, announcing the addition of two LMP1 cars the the ever so popular multiplayer racing sim.

Since the LMP1 class is/ was rather slim, there is not very much to choose from. Funnily, both manufacturers of the upcoming iRacing cars have either already left the LMP1 class or will do so by the end of the 2017 WEC season. These two manufacturers are of course Porsche and Audi!

The two manufactures competed against each other for the last time in the 2016 WEC season and will meet again 2019, when Porsche will enter the Formula E championship to join Audi.

In the meantime, iRacing is there to continue the motorsport rivalry.

In the teaser, we are only being shown the silhouettes of two LMP1 cars, which will most likely be the ones of the 2016 season, namely the Audi R18 RP6 and the Porsche 919 Hybrid. Both are pictured below. 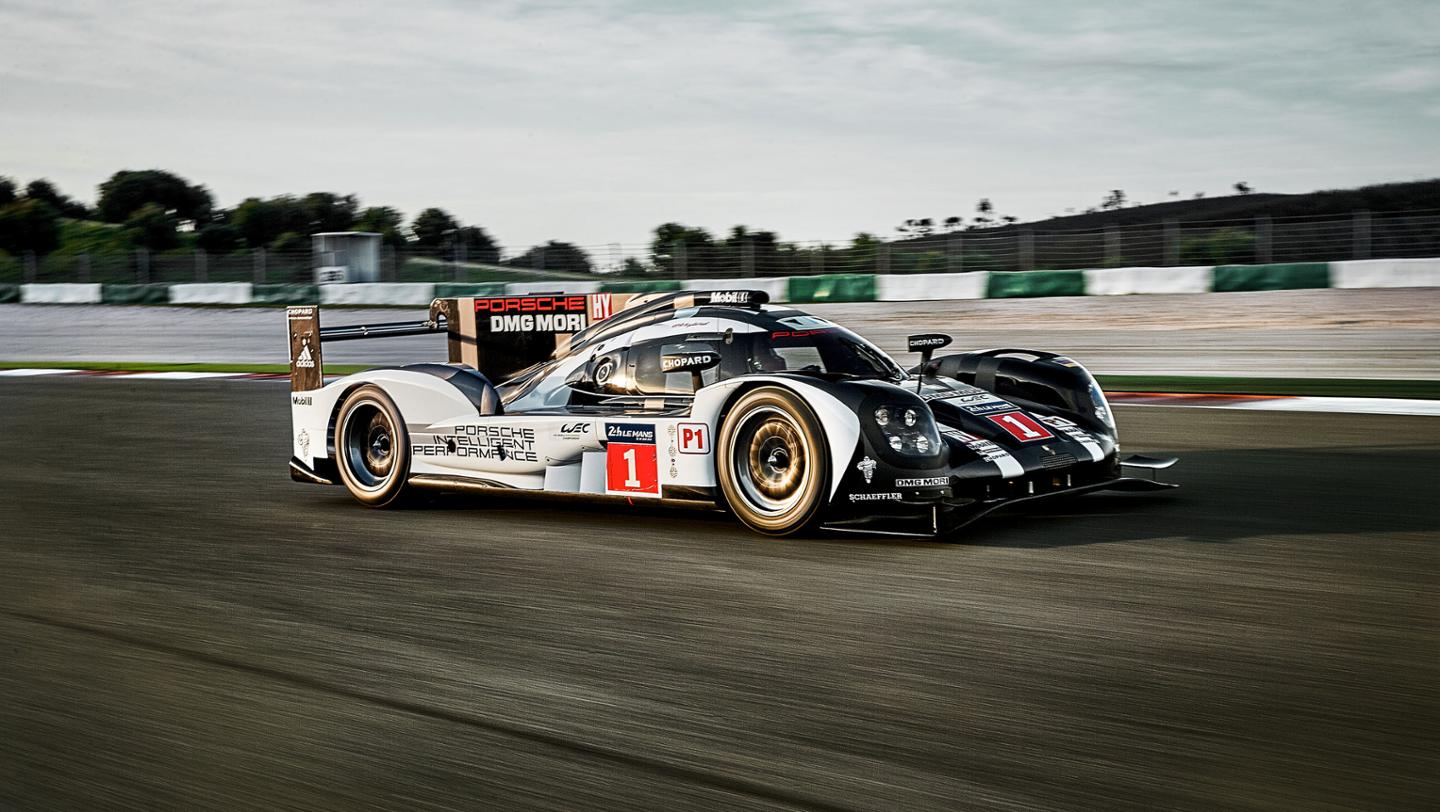 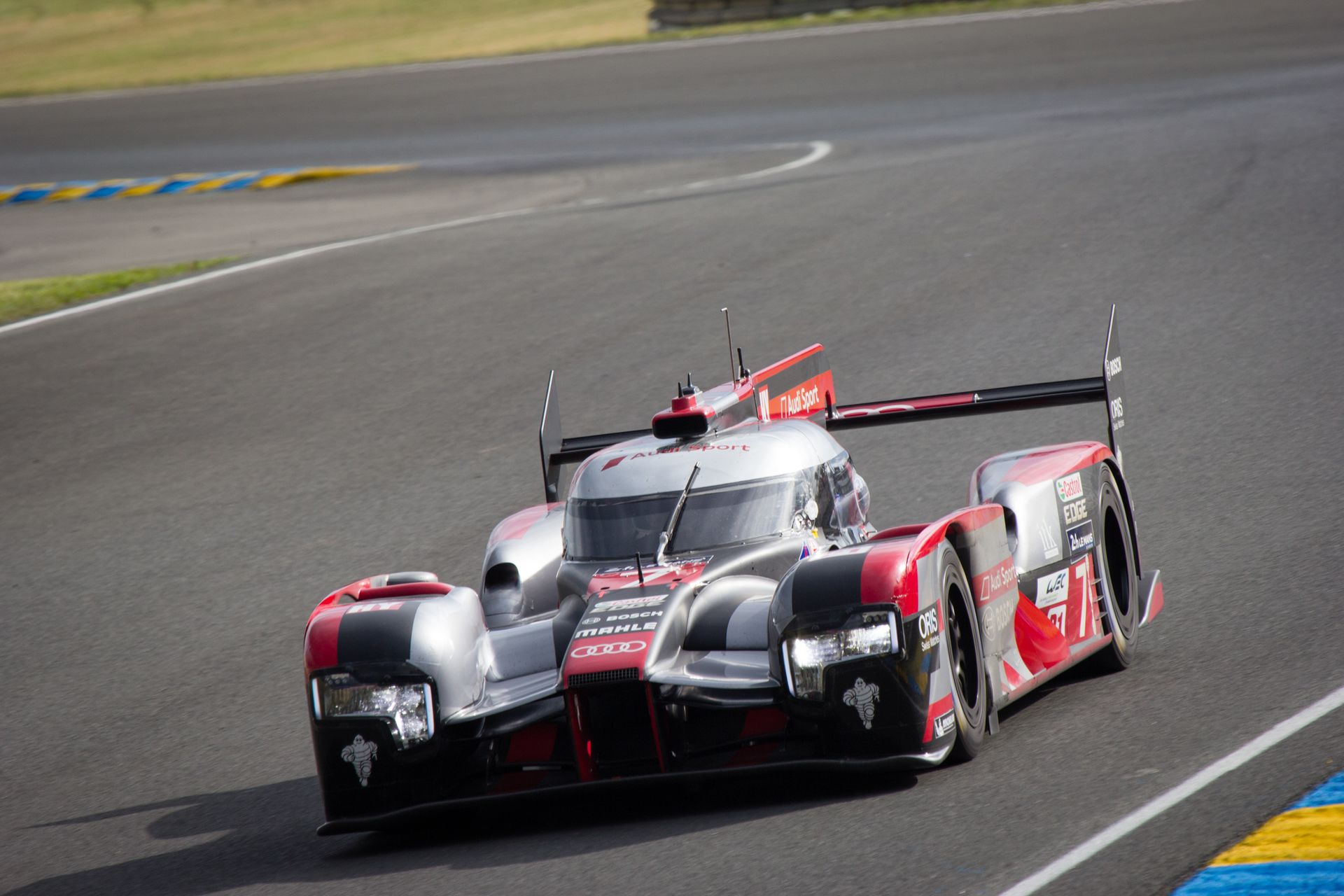 The teaser only says that the two cars are “in development”, so release dates are still unclear.