Presenting our First Look at the new Mercedes AMG GT3 coming to iRacing in the upcoming Season 2 2016 build.  With an aging GT3 fleet, iRacing is revamping the popular series in Season 2 with not only the Mercedes AMG but the Audi R8 LMS as well.

Featuring 600+ throaty horses and one of the sexiest bodies to ever grace the GT3 series – dat axle to dash ratio tho – the Mercedes is quite the feast for the senses. 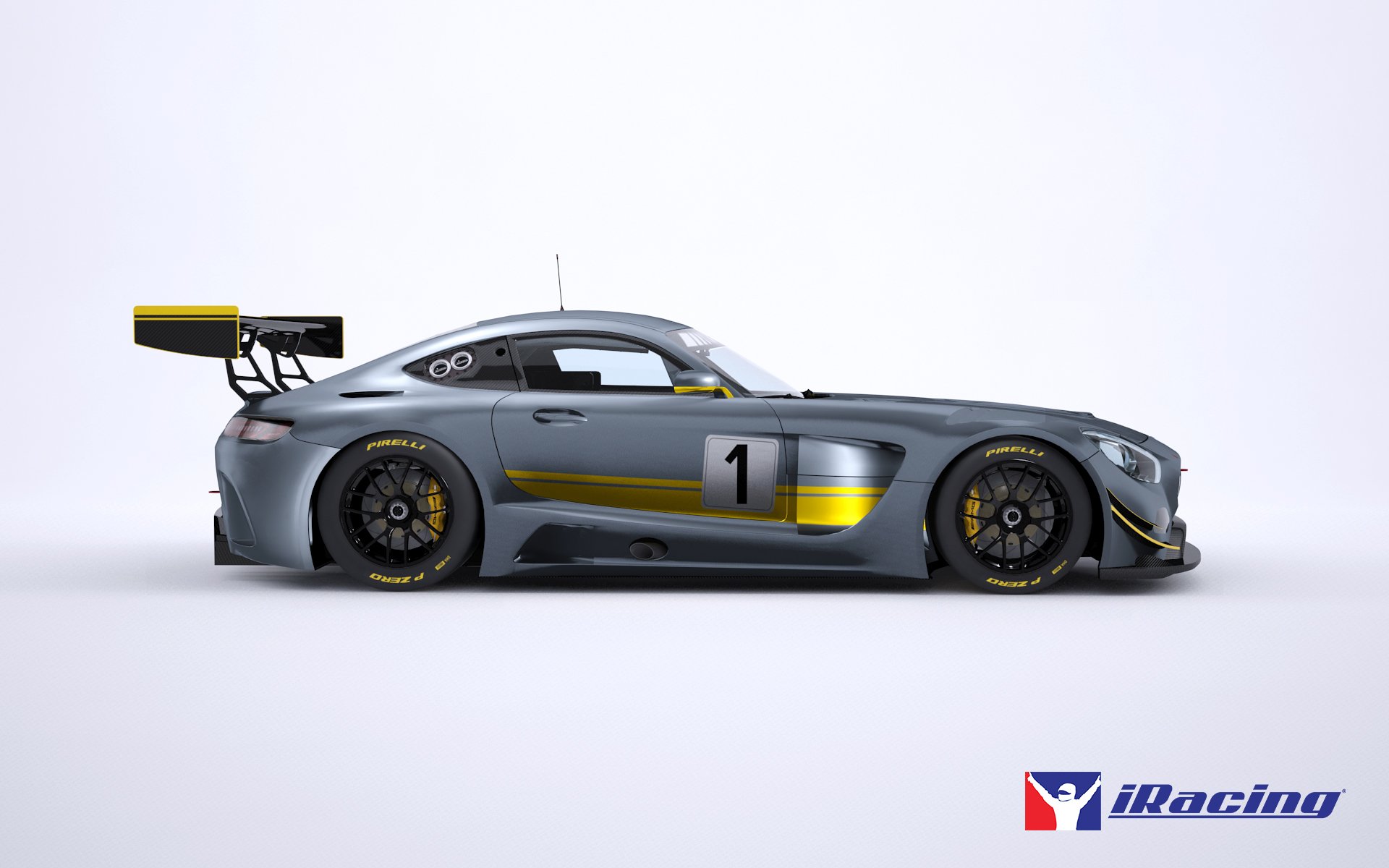 For this first look, Darin and John took the alpha build Mercedes to Spa to not only discuss the car’s handling characteristics, but some of the other new features of the new season.  These include new time of day settings, flashing headlights and the eagerly anticipated DX11.

To some degree, these new features are a preview of where iRacing is heading,  endurance races that feature day-to-night transitions thanks to DX11, and lots of headlight flashing, because race car.

And if you want to know more about what’s coming to iRacing in Season 2 and beyond, check out the February 24th edition of This Week Inside Sim Racing where we interviewed iRacing President, Tony Gardner.