Currently, rFactor 2 racers are the ones trying to grab a place in the final qualifying round to determine the World’s Fastest Gamer. The next qualification series will be held in iRacing, as McLaren and iRacing announced today.

How will it work?

Starting September 12 and ending October 9, iRacers will be able to compete in a four-week series with several races each day, so everyone gets a chance, to secure a place in the grand finale. The car of choice is the McLaren MP-30, which iRacing was able to reproduce with the help of McLaren, and the tracks will be Suzuka, Circuit of the Americas, Monza and Interlagos.

For those of you who are not an iRacing member yet but would like to participate in the competition, iRacing and McLaren are offering a huge discount on new memberships. Using the promo code …

… will get you a 70% discount on a one-year membership + the four tracks and the car required for participation. (New memberships only) You can become a member here.

We are excited to able to announce this new avenue for gamers to participate in the World’s Fastest Gamer. We’ve been partners with McLaren for many years now, first with McLaren Electronics, then McLaren Automotive and finally McLaren Racing, so it’s only natural to continue to expand our partnership by including an iRacing element to this competition.

iRacing is known for the calibre of online racers we attract and produce, so we fully expect the iRacing qualifier to represent sim racers all around the world very well.

I know first-hand just how detailed and realistic iRacing is, having worked with the iRacing team before. We’re anxious to see who will qualify from iRacing, and we know they will produce a top-tier candidate for the World’s Fastest Gamer finals in November. 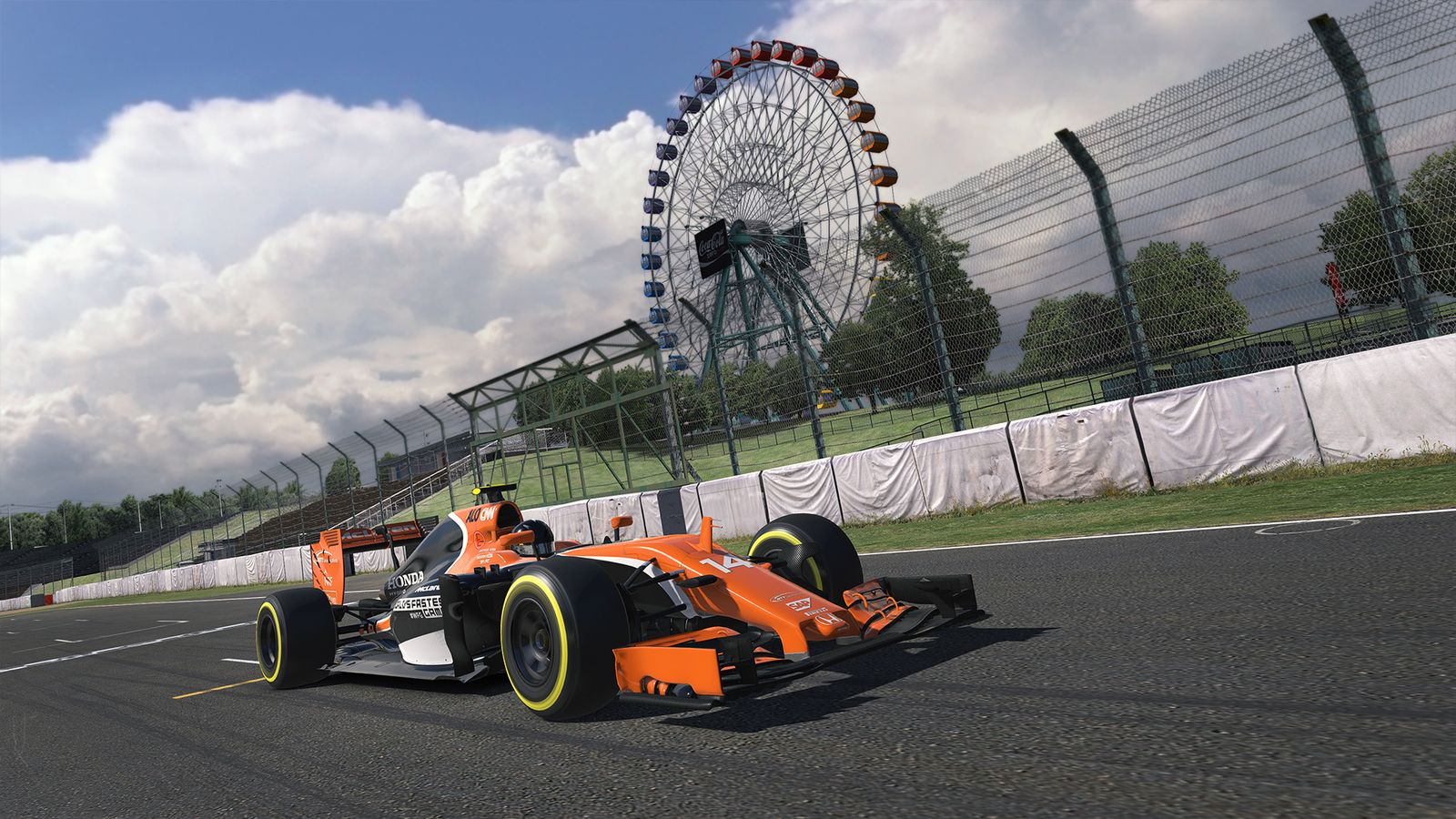