iRacing is back with its fourth and last scheduled update for 2017. This year’s updates added lots of content, such as dirt, and even more is still to come. iRacing is finishing its season of updates for 2017 with a bang. Two tracks, two cars and an armada of fixes, additions and adaptions have been added with the latest build.

For all of you dirt racers, iRacing has added the dirt configuration of the Lanier National Speedway. If you do not really like going sideways, check out the new Snetterton Circuit as well.

With the build, iRacing also provides matching cars for the track. The Dirt U.M.P. Modified will fit Lanier nicely, and with the Ferrari 488 GT3, you can go for a blast around Snetterton.

Race sessions can now include up to six different cars, a nice addition. Furthermore, iRacing is still improving its new UI together with Time Attack mode and is also making sure that dirt physics are right up there, by adding Dirt Track Initialization v2.0 – just to give you a taste.

Please find the massive changelog attached on the next page. 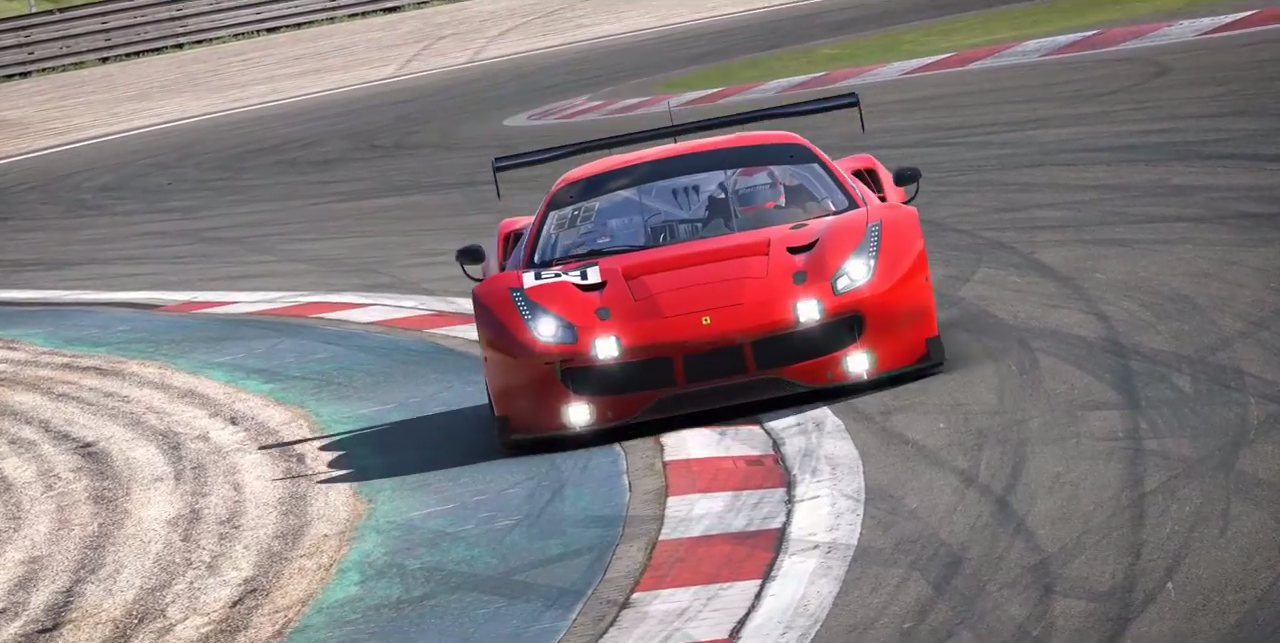