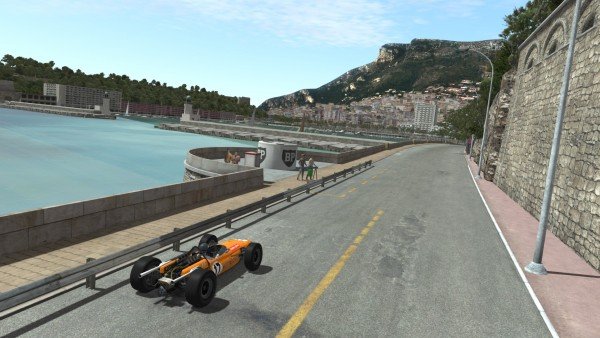 The rFactor 2 Track Team continue their march towards a more well rounded sim, this time releasing updates to Monaco and Belgium (Spa) Historic.

While both tracks are from 1966, rFactor have updated them to their 2015 standards.  Monaco has always struggled with performance issues – stuttering, pop ups – so that has now been remedied.  It also receives new textures, which should make the polygon heavy track look much better and perform better (or at least no worse).

Being one of the oldest tracks in rFactor 2, Belgium has received much of the same updates as Monaco.  Optimizations, improved textures and fixes make up the majority of the track’s changelog, which can be viewed below.