Remember gRally? Well, it has been quite a while, but the dev team is now back with a new trailer for its “all terrain simulator”. And as it seems, Steam Early Access is due to start soon.

The team itself, which by the way consists of members of the team that used to run RBR online for Richard Burns Rally, describes it as a “dream” which has now become reality.

Being an indie project, the big focus is of course the community, and being a product of ex RBR online members, another major point is of course online racing!

Both are realised with modding support and a corresponding online mode.

Support for various current hardware will be provided as well as VR, TrackIR and triple screen support!

Even customised pace notes will be available for maximum confidence in your co-driver.

Being indie and running on limited ressources, licensing is of course still far off, so tracks and cars will be fictional.

The ever so familiar “soon” is all we know so far. But given the fact that the team just released a new trailer for the early access programme, a release cannot be that far off!

And by the way, the Steam page is already up and running. You can have a look for yourself here. 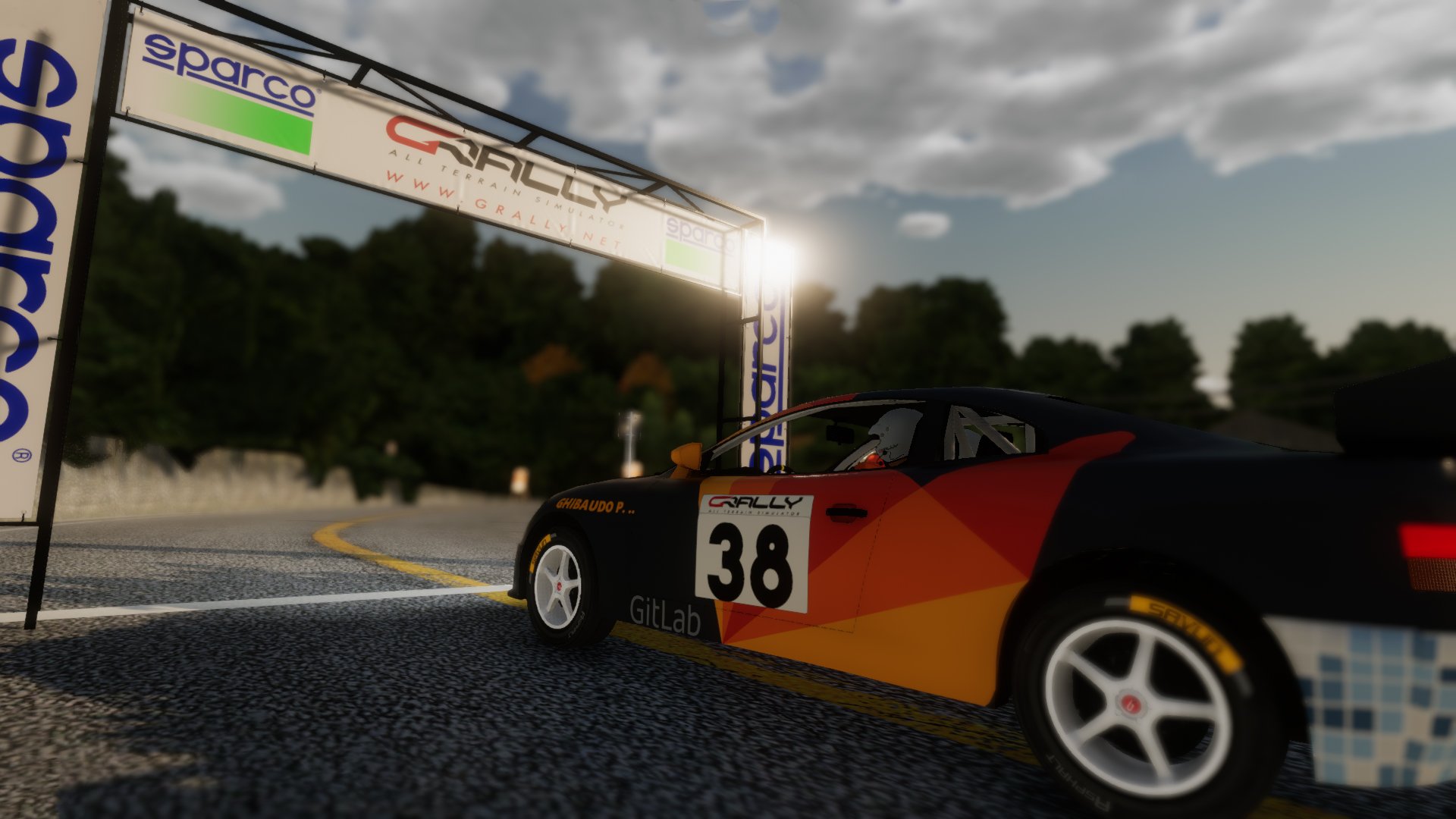