It ain’t dead yet! Although another Forza title is probably not far from being announced (E3 is coming up, so maybe … ?), Turn 10 Studios has released the June update for Forza Motorsport 7, adding a free car – the 1982 Ford #6 Zakspeed Roush Mustang IMSA GT – and plenty of new features!

Besides the free car – last month was no exception -, there are lots of new features included with the latest Forza Motorsport 7 update. For example, online multi-class racing has received a new scoring system, tuning abilities were added to the new test drive features in online lobbies and a password can now be set to protect a lobby.

For those really on top of their #SimGear game, Forza Motorsport 7 now offers the ability to utilise a UDP (User Datagram Protocol, used in networking) stream, carrying all kinds of interesting data – like motion data for example! Details here.

Photo mode has received treatment as well, just as the Forzathon system, which is now internally managed instead of being tied to Xbox achievements, offering more overall flexibility!

To learn what else is new, you can check out the changelog below!

For those interested in paid DLC, there is alos some news to report, as the Hoonigan car pack – previously only available to those who pre-ordered Forza Motorsport 7 – is now available for purchase.

#FORZATHON
– We’ve moved #Forzathon events in Forza Motorsport 7 into an internally managed system. This new system gives us great control over #Forzathon events and will result in events coming to players with more variety and more frequency.

PHOTO MODE
– Players can now toggle between Tracking and Panning camera options available in Photo Mode. This option will appear in Photo Mode by going into “Effects Mode” (Y button on Xbox One controller). Players will be able to toggle between Tracking Camera and Panning Camera in the Effects menu, which will affect the level and depth of blur in photos. For more this mode, check out our June update announcement.

MULTIPLAYER
– Fixed an issue where players in Multiplayer Test Drive can retain control of car in pits.
– Fixed an issue where players with tuned cars were able to get into multiplayer lobbies that have Force Stock Upgrades and Tuning Set to “Yes.”
– Private multiplayer lobbies can now be password protected to prevent unwanted friends/followers from joining without an explicit invite.
– Removed the ‘Force Stock Tuning and Upgrades’ override settings, and introduced three new options to the per-bucket options for greater control: ‘Allow Upgrades’, ‘Allow Tuning’, and “Ownership’.

TRACKS
– Fixed an issue with Lime Rock, where right-side fencing would pop during the 3, 2, 1 countdown of a race.
– Added split time points for Dubai Mountain Circuit.
– Fixed an issue where players could collide with brick on Charles Bridge, causing vehicle to crash.
– Updates to Nürburgring GP and Rio Full Circuit Reverse/National Circuit Reverse/Coast Loop Reverse to fix OOE (out of environment) issues. 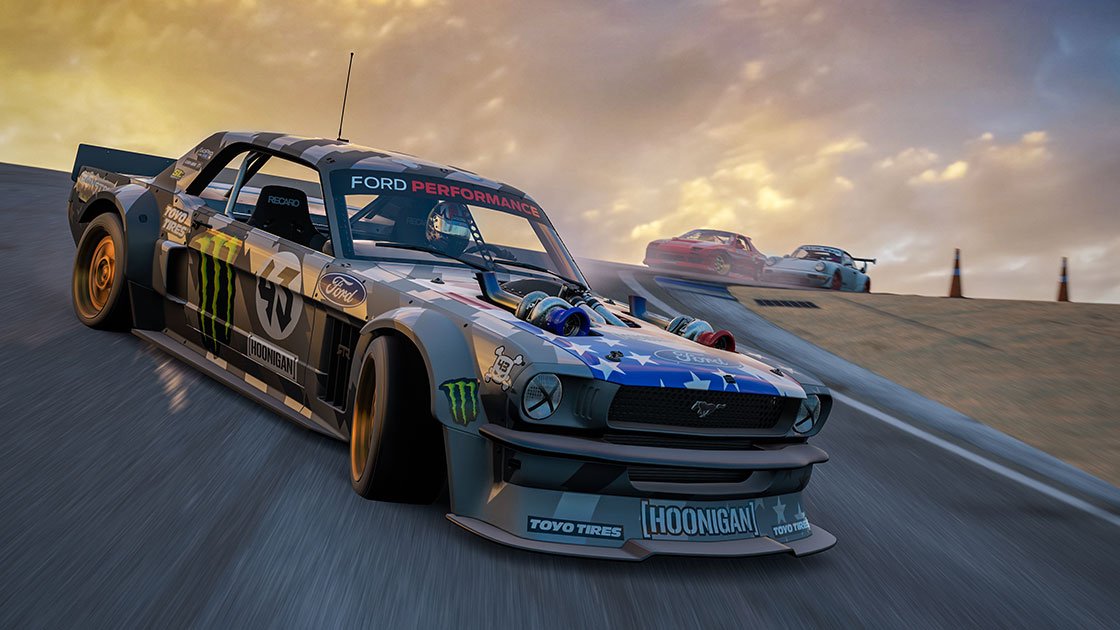