September definitely holds up to what it promised. Project CARS 2 is nearly here (click on the link if you want to enter our giveaway), Assetto Corsa has received new Ferraris and now Turn 10 Studios has released the Forza Motorsport 7 demo on Windows 10 and Xbox One! The launch trailer for Forza Motorsport 7 was also released, watch it above!

What does the demo feature again?

In case you missed our blog post discussing the announcement of the demo, you can check it out here, you can find the car and track combinations included in the demo below.

You may recall that the last Forza Motorsport titles always featured various motorsport celebrities, introducing cars, tracks, events, etc. The seventh iteration marks no exception. Without any further ado, here is the full list of voice actors to be featured in Forza Motorsport 7:

“Forza Motorsport 7 will be available as an Xbox Play Anywhere title (Xbox One and Windows 10 PC versions included with single digital purchase at no additional cost) on Sept. 29 for Ultimate Edition owners and on Oct. 3 for Deluxe and Standard edition owners.” 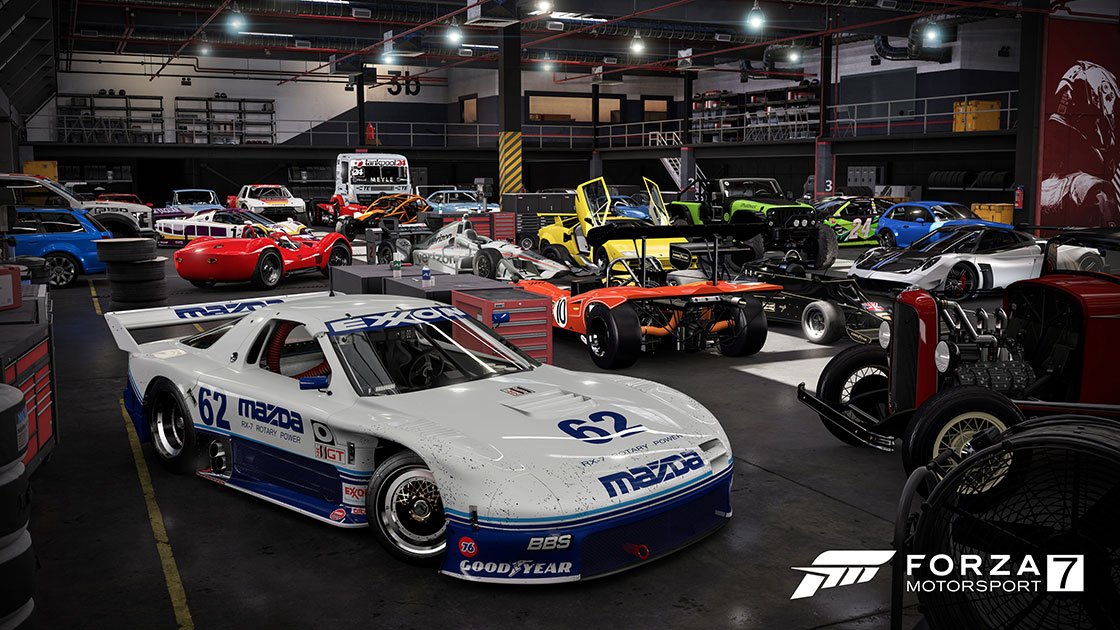