Supporting games post launch is no foreign concept to Turn 10 Studios and Microsoft either, as the Forza Motorsport 7 April update is quite substantial, considering that development on the “next title” is most likely fully underway already.

Mainly, there are two new features with this update. Firstly, there is now a test drive mode in multiplayer lobbies, apparently one of the most requested features by the community, allowing you to bridge the time waiting for a race to finish by getting some practice laps in.

And secondly, Turn 10 has added a new telemetry system for multiplayer’s spectator mode, offering broadcasters and viewers a more detailed view of the current race happenings. Part of the improvements is the “race info” panel, gathering all of the drivers positions on one (scalable) map of the track in the bottom left of the screen.

The K1 Speed car pack marks the last of the season pass’s freebies and therefore also the end of the planned DLC’s. It is available now and comes equipped with the following cars: 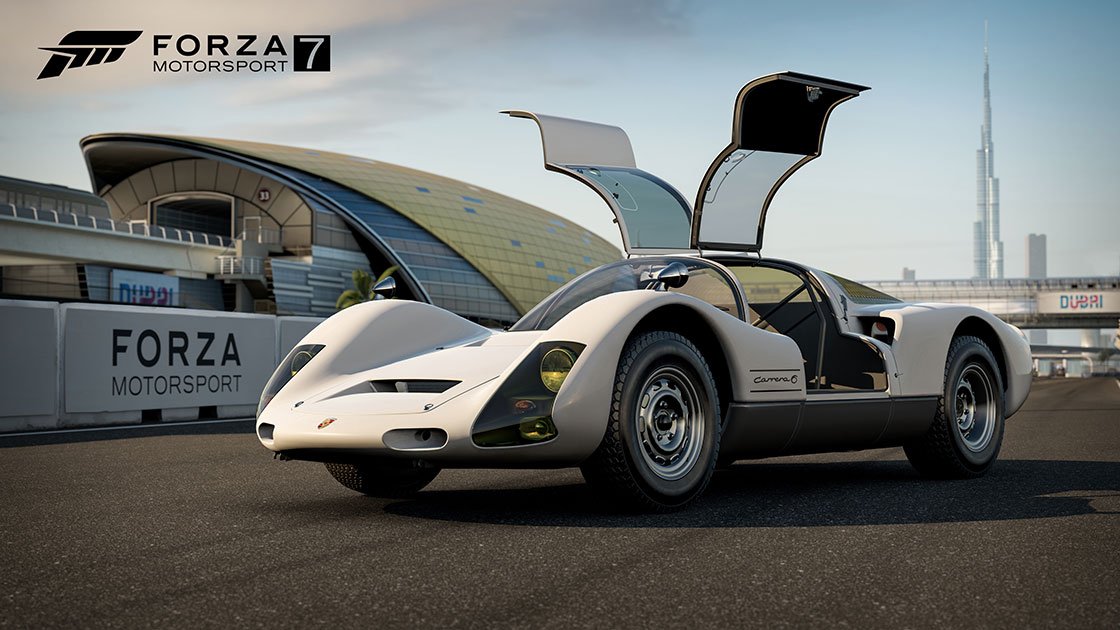