How it will work

Starting September 4, players will have the chance to qualify for a semi-final event. All platforms, i.e. PC, PS4, Xbox One, can be used and registration will open soon. After all, F1 2017 has not been released just yet. Tracks of choice will be Monza and Suzuka, more details on the qualification event are yet to be unveiled however. 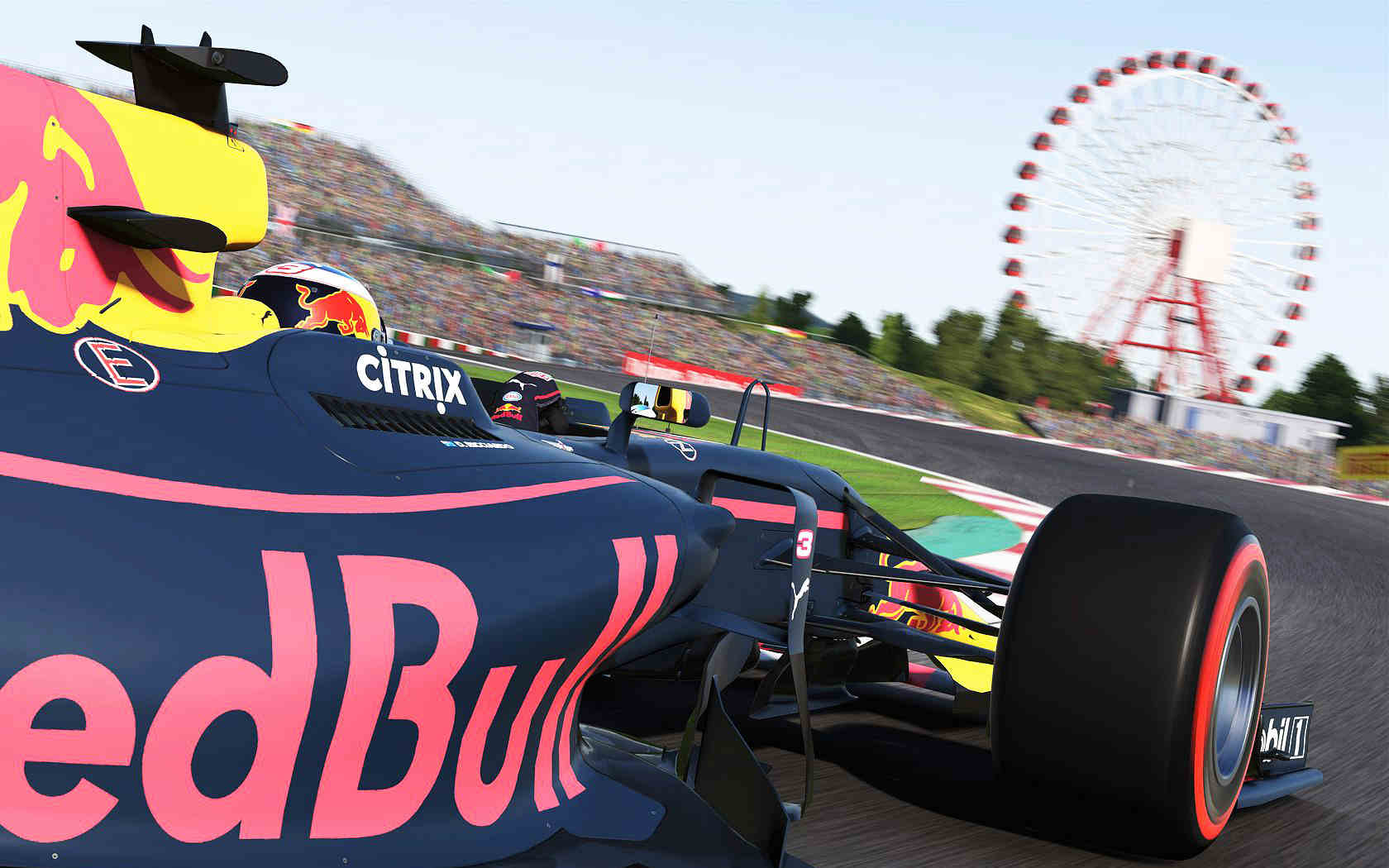 The semi-final will be held at the Gfinity esports arena in London and will see 40 racers compete against each other. Half of them will be eliminated and the other 20 will progress to the final event, lasting two days at the 2017 Formula 1 Etihad Airways Abu Dhabi Grand Prix.

Whether there will be prices available is unclear. More details to follow.