The world’s first pro virtual race team launched by Darren Cox this week is even more confirmation of the growing popularity of sim racing and eSports in general!

The exponential growth of eSports has seen a dramatic increase in just the last couple of years! Major tournaments are attracting tens of thousands of fans and filling whole stadiums is becoming the norm. With recent announcements and investments from major TV networks, such as Sky UK adding a 24 hour 7 day a week eSports channel to their program line up, millions of viewers are gaining the opportunity to watch eSports in a whole new way. As eSports popularity grows, gamers are now vying for millions of dollars in prize money!

Capitalising on the biggest happening in the digital world, eSports in 2016 has attracted the former Nissan executive, Darren Cox to assemble and manage a motor racing team that will exist solely within the virtual world! His aim is to run the team to the same exacting standards of any professional ‘real world’ race team.

Sim racing as an eSport has one up on almost any other form of eSport, the possibility exists for gamers that are motivated and skilled enough to bridge the gap between virtual and real motor sport to create a career in real world racing! 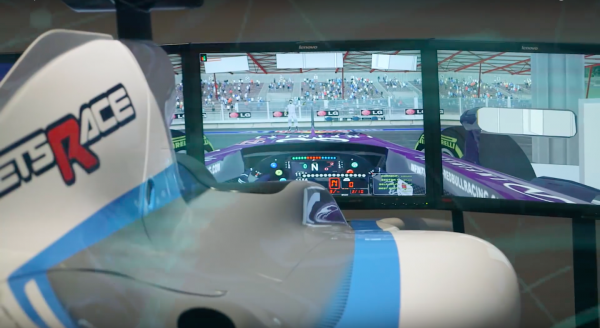 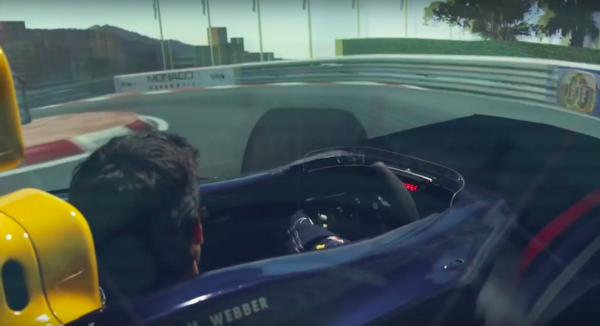