Codemasters has released a new trailer for F1 2017, showing us what the game’s main selling point, its career mode, will have to offer.

As per usual with Codemasters’ F1 games, players will get a chance to compete in the current F1 seasons. One will be able to work their way through various teams to finally clinch the championship title.

This year, it seems that the teams have been modelled with even greater detail. 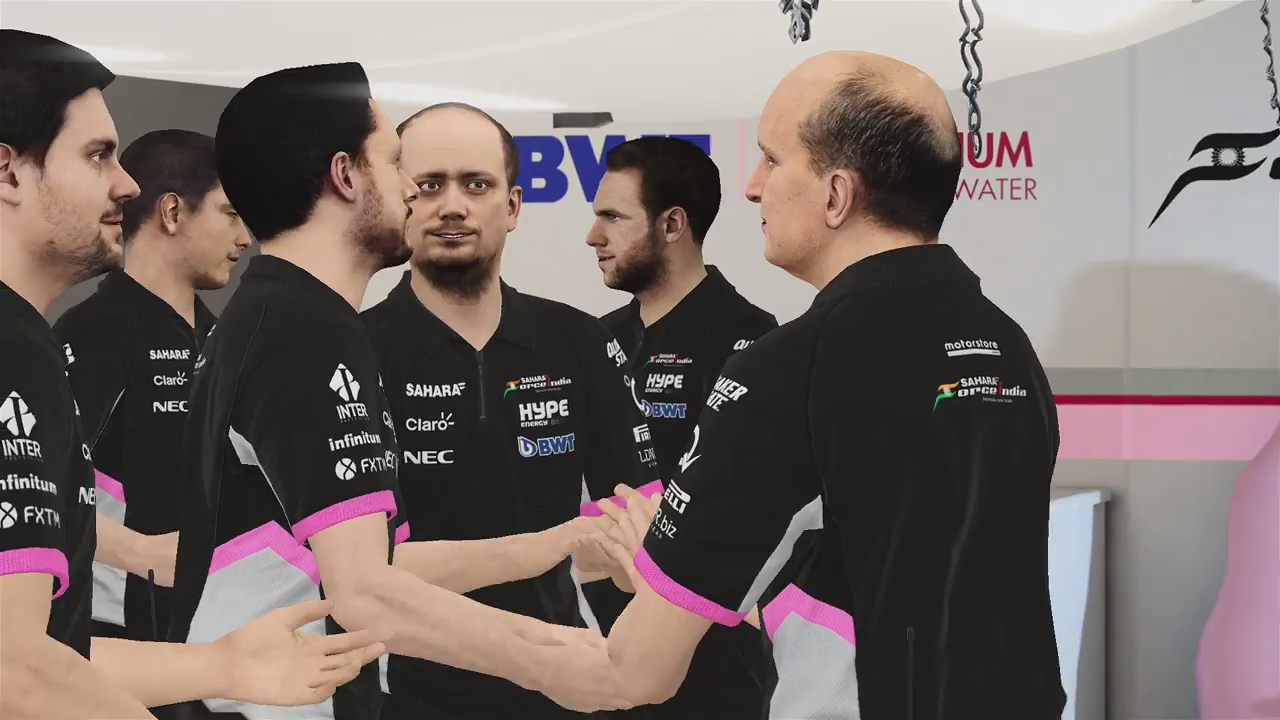 Furthermore, one will have the chance to work their way through 115 development upgrades. 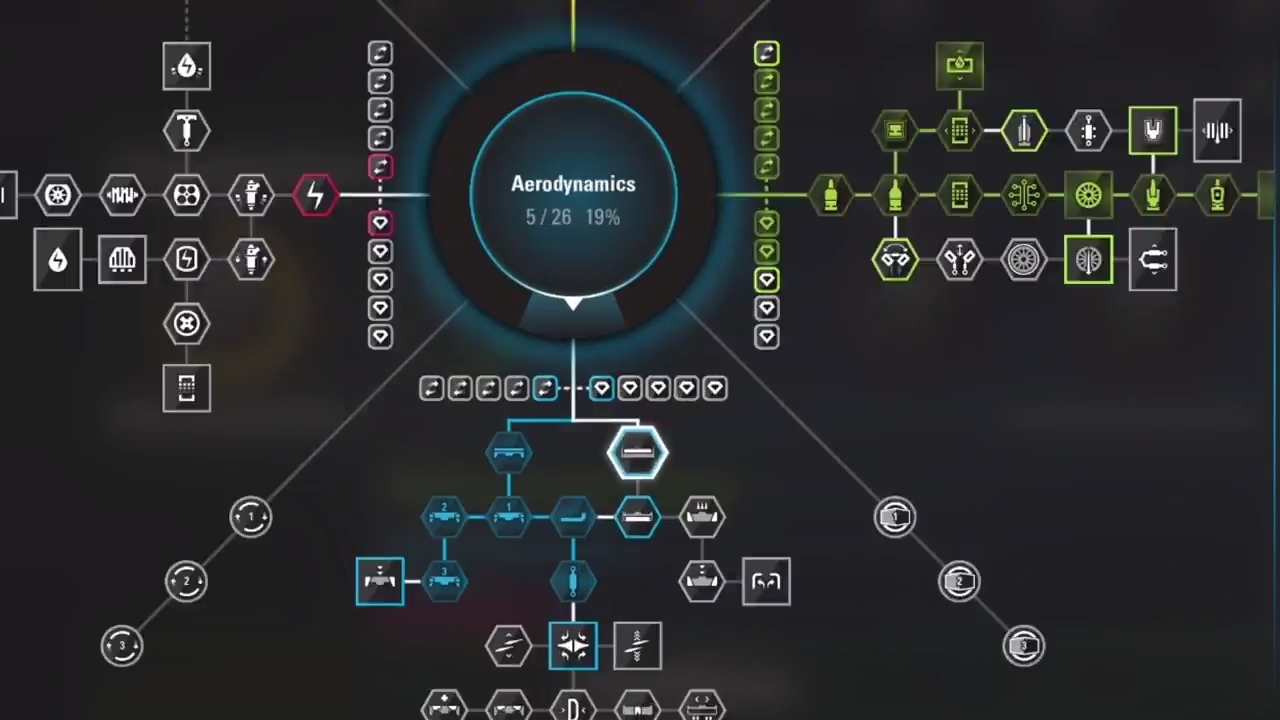 The practice programmes, which were introduced last year’s iteration of the F1 series, have received additional treatment as well. With that, vehicle management was also improved.

A nice addition are the new track layouts and possibilities, such as Silverstone International and Monaco at night. 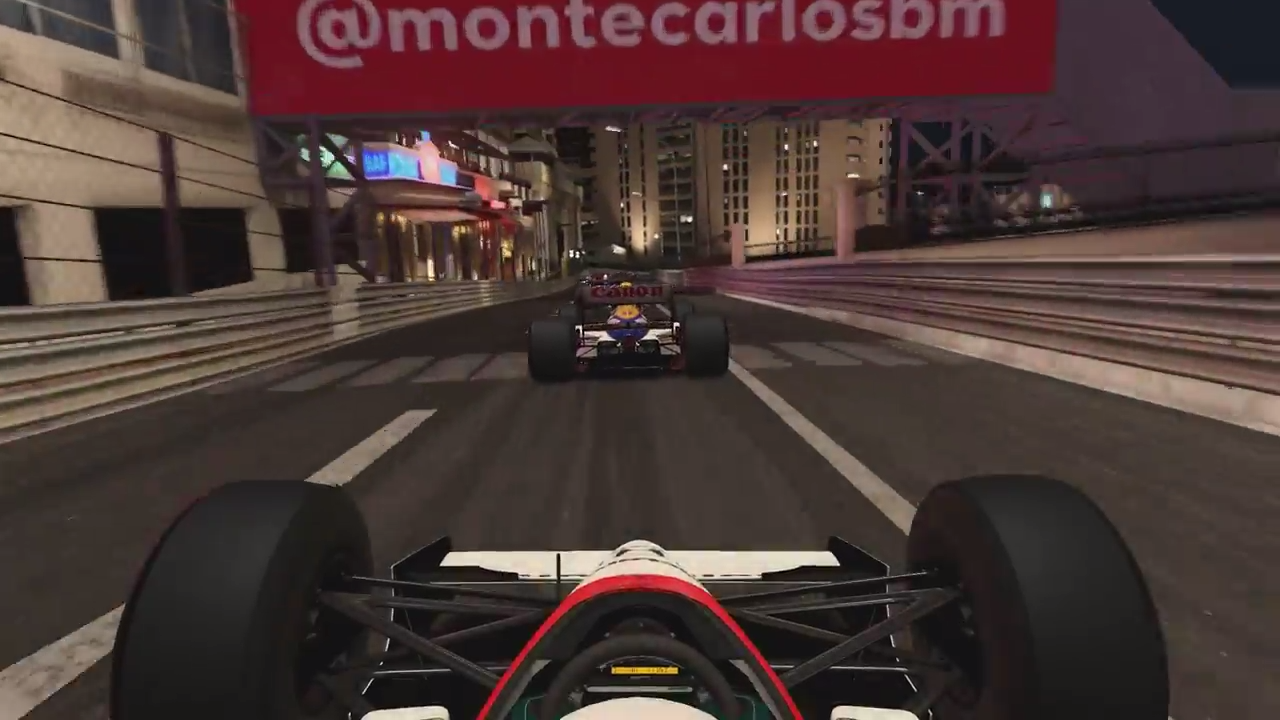 Of course, F1 2017’s classic cars were also mentioned, more on them here. They are directly integrated with the career mode and will be available to drive in overtake challenges, pursuits, checkpoint races, time attacks and of course single and multi-class races. 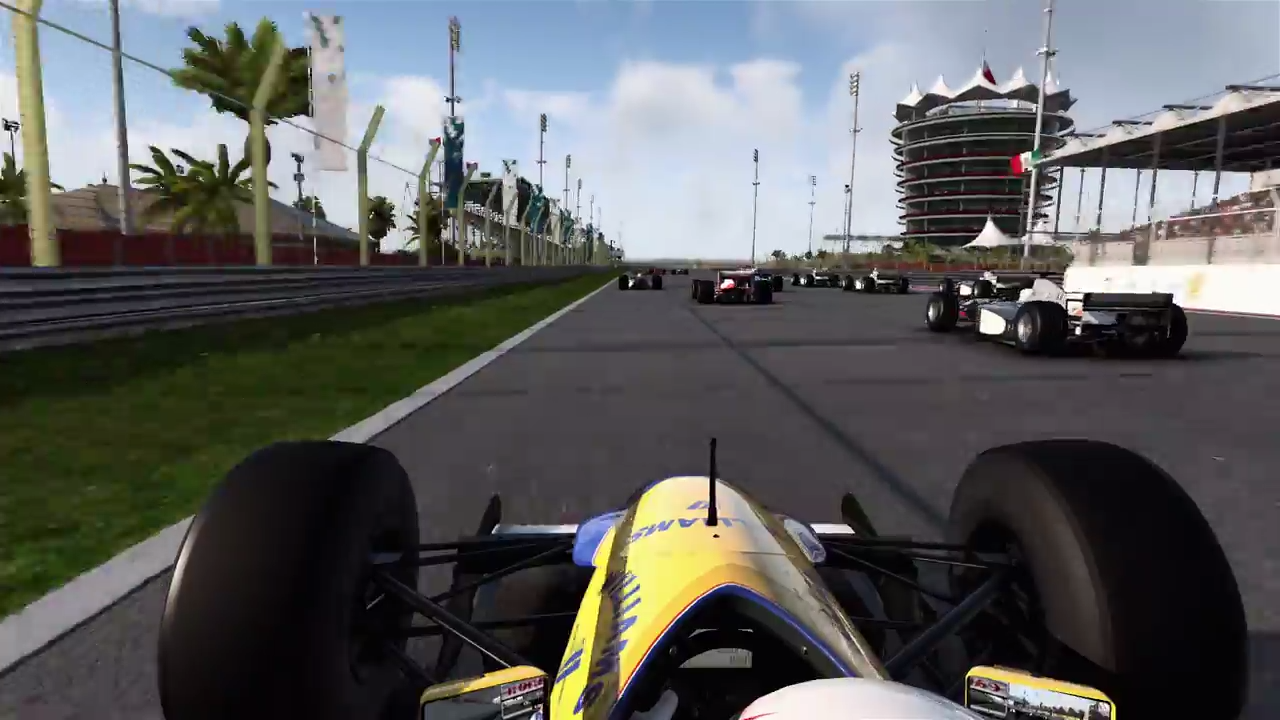 You can check out the trailer above.