Ross Brawn’s sim racing related ideas for the future was not the only Formula 1 related piece of news today. Codemasters’ F1 2017, which will release in round about a month, has received a new trailer, where Max Verstappen gives his thougths on the game and the inclusion of the Silverstone National layout is announced. You can view the video above.

Classic cars are not the only novelty in F1 2017. Improved audio is also on the list of new additions, just as the Silverstone International layout.

The International or “Short” layout starts on the start/ finish straight and follows the Grand Prix circuit until “The Link”, where it after another right-hander continues right onto the “Hangar Straight”. From there on, the rest should be familiar.

Below you can see southern Loop of Silverstone highlighted in a map of the Silverstone grounds. 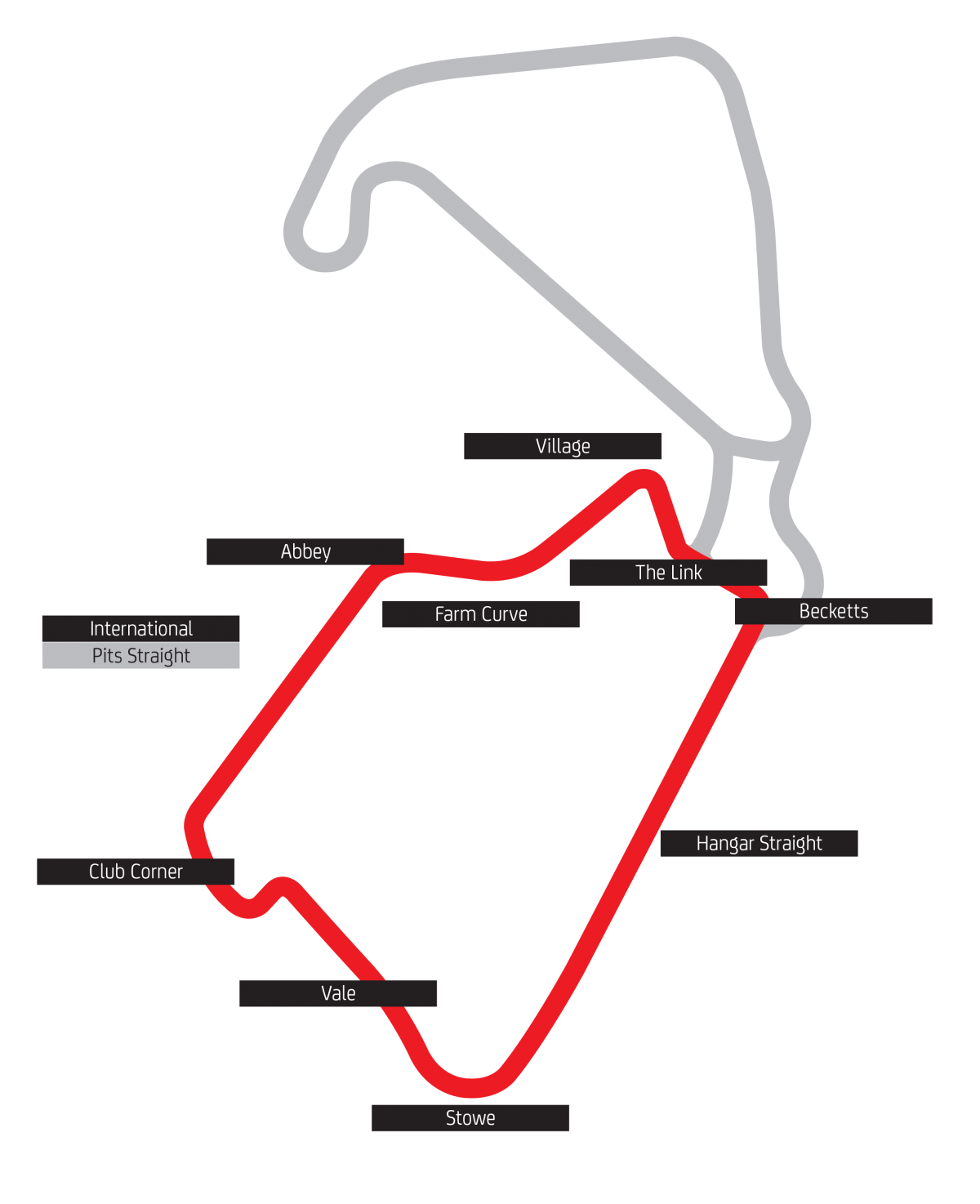 Codemasters brought some rigs down to Red Bull in Milton Keynes, England for Red Bull Racing’s Max Verstappen to have a go at the game. His car of the 2017 season will also feature in the upcoming officially licensed F1 game.

He gives some very believable impressions and was even able to compare it to F1 2016, a result of his extensive involvements with sim racing.

Here is what he had to say:

Regarding his experience with F1 2017

I really like the game and it is a lot more fun to drive with the new cars. The graphics are a lot better, they’ve made the cars more realistic, and that’s always good. I like the detail on the classic cars involved and it’s always nice to drive those old legendary cars. I think it’s a great game, it’s definitely a lot of fun to play.

Comparing the two Red Bulls to their real-life counterparts

The 2017 RB13 feels really good in the game, with the extra grip, from the new 2017 car designs as well as from the wider tyres, resulting in faster cornering speeds which require more precision. In comparison, the classic RB6 is lighter, with a slower top speed, and later braking, and of course the biggest stand out being the sound of the engine. 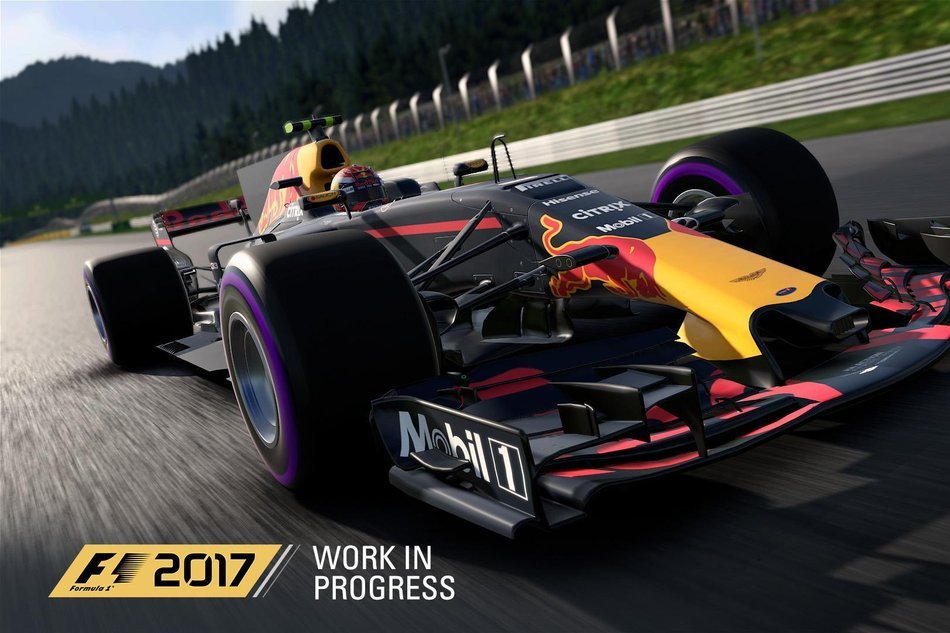 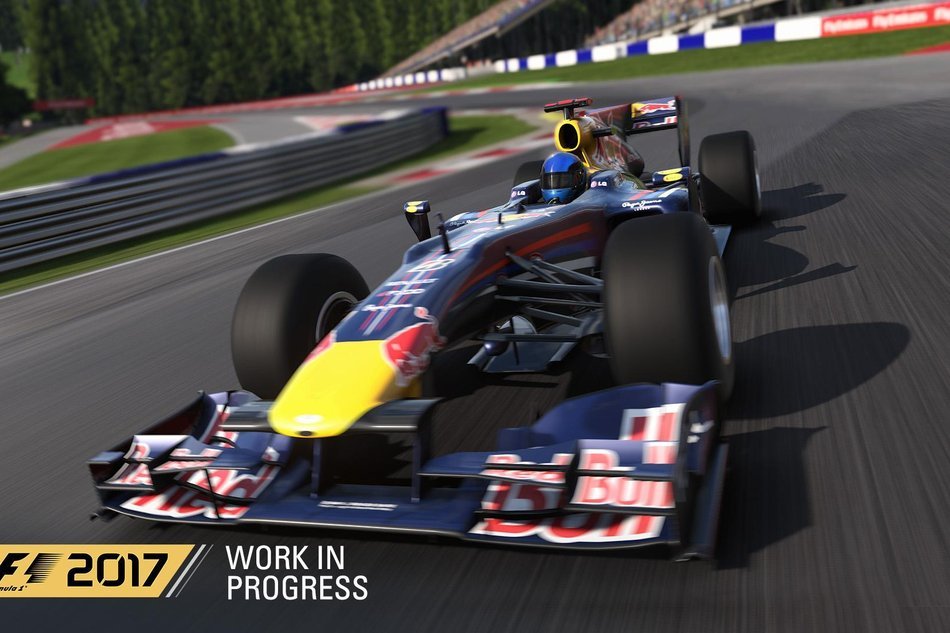 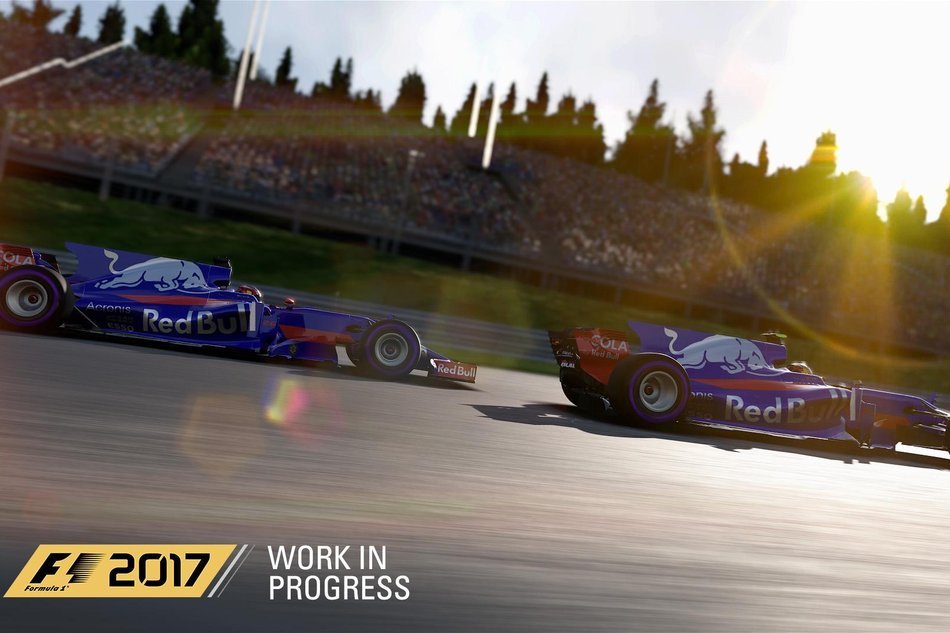 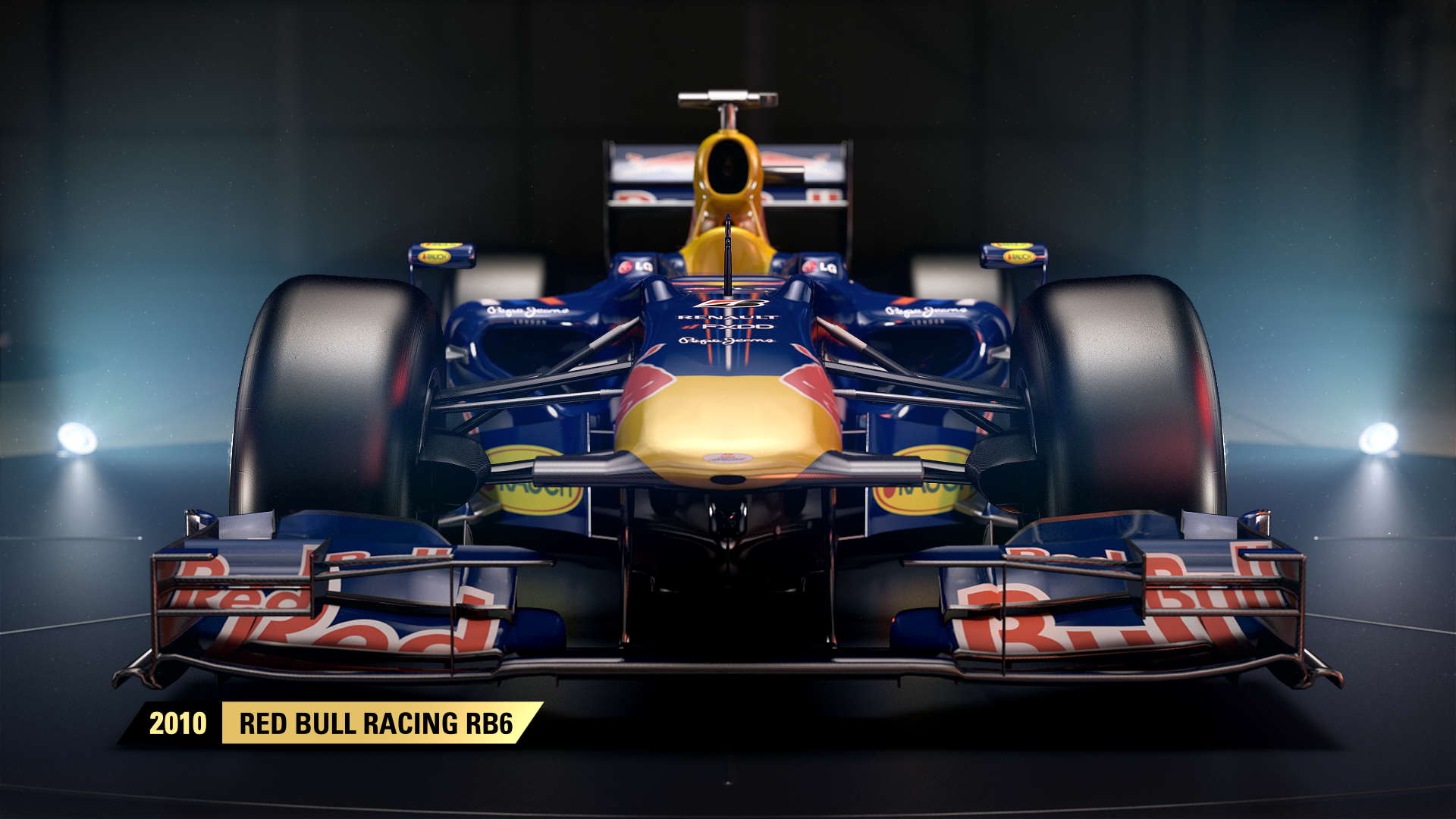