The new pedal set has been developed for duty in the company’s soon to be released DEM DRS-17 cockpit, pictured here below. DEM does have plans to sell the pedals as a stand-alone product. The throttle pedal is outfitted with a professional grade linear potentiometer, the brake pedal is equipped with a load cell that has a rating of 100 Kg/220 lbs of pressure. There will be the option of a third pedal, which will see service as a clutch.

DEM proudly presents its new pedals set: the DRS-LC Pedals my 2017! Built with the highest attention to the details, this new pedals offer significant improvements over our old model. The professional linear potentiometer grants the throttle and clutch a perfect response, allowing you to modulate to perfection every acceleration.

The brake uses a load cell which supports up to 100 Kg / 220 lbs of weight: the more you push the more you brake and the 12 bits of resolution offer 4096 different values for the highest level of precision. Infinite are the adjustment, included sill, all the part of this pedal set are laser cut, the visual result are awesome, this, of course, request a little bit sacrifice economically.

The cost of pedal sets will be as follows: 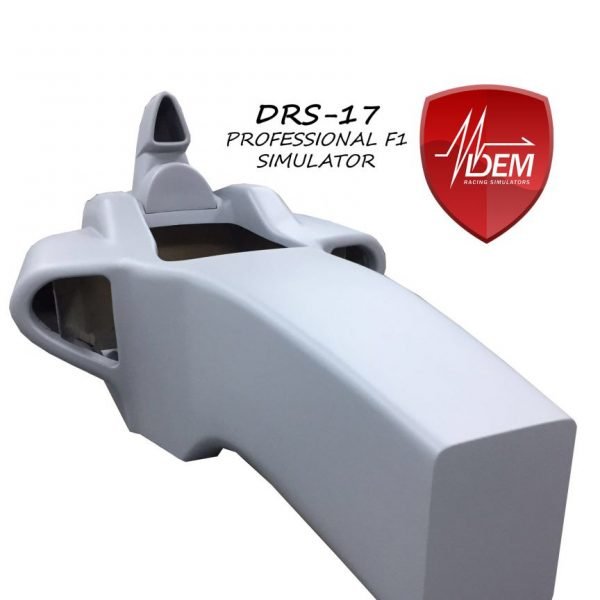