News from Slightly Mad Studios is coming in thick and fast, and it all sounds very positive. You can watch John’s E3 video here. As previously mentioned, a Porsche licence is pretty easy to come by if you are developing a race sim. This is really good news to race sim fans across all formats as Project Cars 2 will now include some classic models of Porsche with some iconic livery.

We welcome the arrival of the Porsche 935 and 936 Spyder. 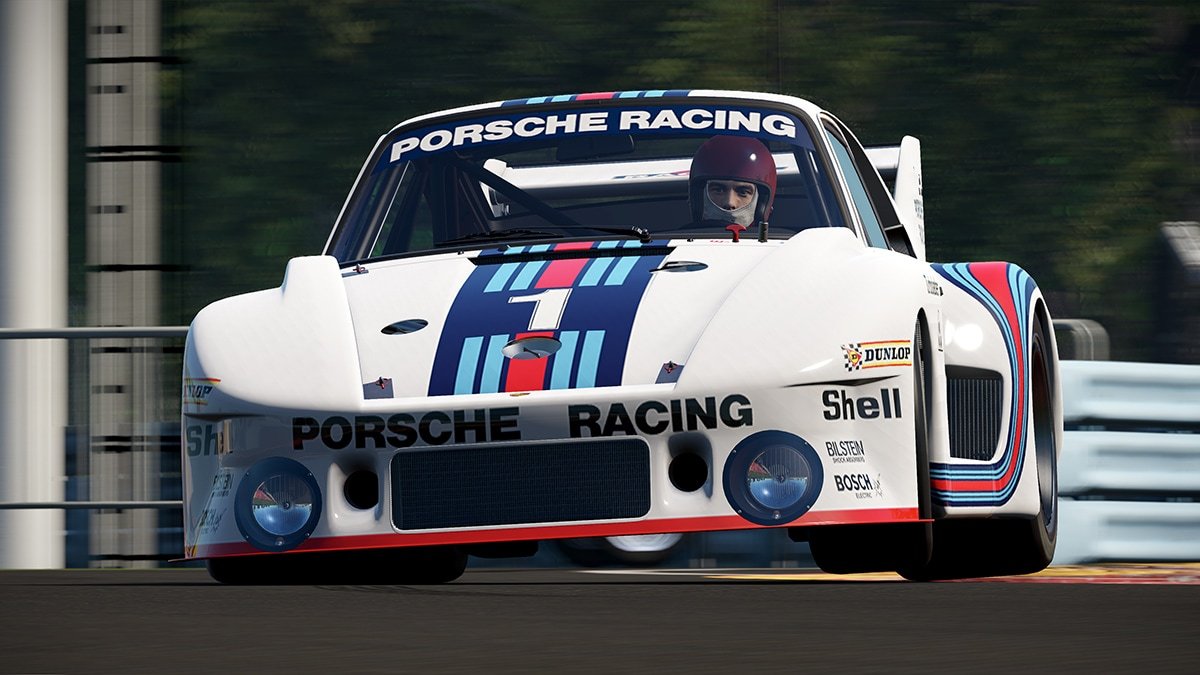 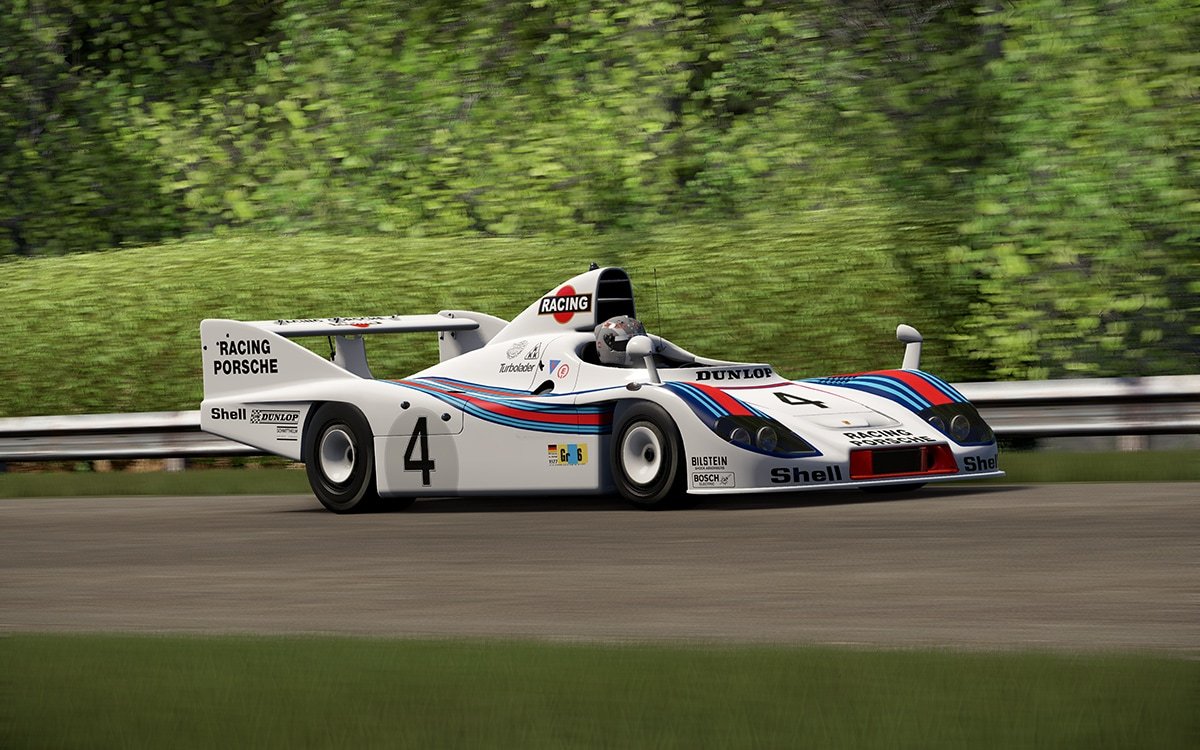 Porsche were instrumental to the Sportscar Turbo era and success lasted for a decade.

Porsche had bagged 2 consecutive Le Mans and Sportscar Championships by the end of the 1971 season in their 917 (The same car in the Steve McQueen film “Le Mans”) The new group 5 rules put an end to these cars. Stating all engines needed to be under 3ltr, the 917 and 908 Porsche were effectively obsolete with their 4.5ltr flat 12 configuration. The 908 is a smaller light version of the 917.

Porsche then focused on the North American Can-Am series which helped them develop the new Turbo power engine. There are reports of these engines producing 1600bhp!

Back over sea’s the turbo technology was advancing rapidly and Porsche introduced the 911 Carrera RSR Turbo. 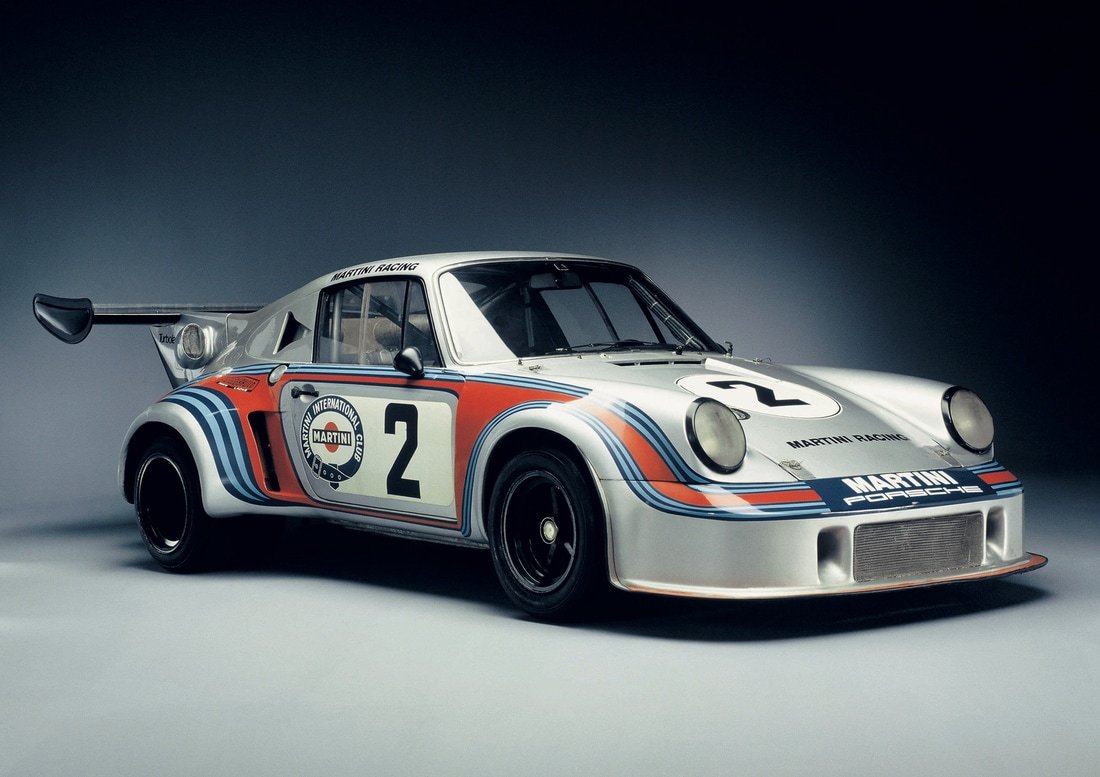 These cars had a smaller 2.1ltr unit which was just as powerful as their Can-Am monsters. So successful these engines would be supplied in their customer 908 models.

The 911 was famous, but for the wrong reasons. Enormous power delivery, with a rear engine short wheel base, these cars were notorious to drive with the power delivery being so unpredictable.

In 1976 the FIA re-introduced the Group 6 specification which were last used in 1971. There were a few changes one of which was the cars were known as a “2 seater racing car” series that would compete in a World Sports Car Championship. This would wake up the Group 5 rules and encourage manufactures to contest in a “special production car championship”. In todays standards WEC was born.

This was right up Porsche’s ally and the spinning turbo of their 936 (Group 6) and 935 (Group 5) would be entered in both world championships. These cars had the same spec turbo and this was the era of dominance by Porsche.

So those of us that are into your motorsport and particulay Sports Car Racing you will either remember or have read about the dominance of Porsche. Most of my memories are from the 80s onwards and the “Group C” category, the equivalent of  IMSA GTP in the US. The GTP series was “invented” with one purpose, to destroy the dominance of the 935. The 935 and 936 models were legendary. Porsche then transformed the engineering of these cars to the 956 and 962, and into yet another era of dominance of Porsche. 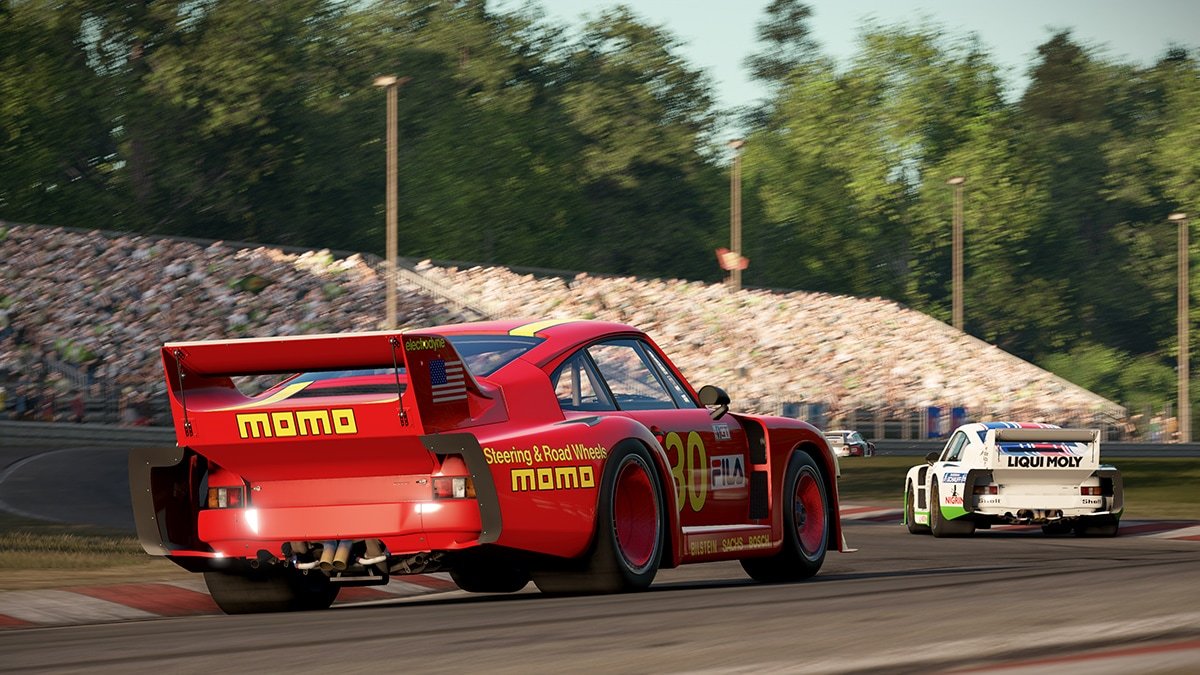 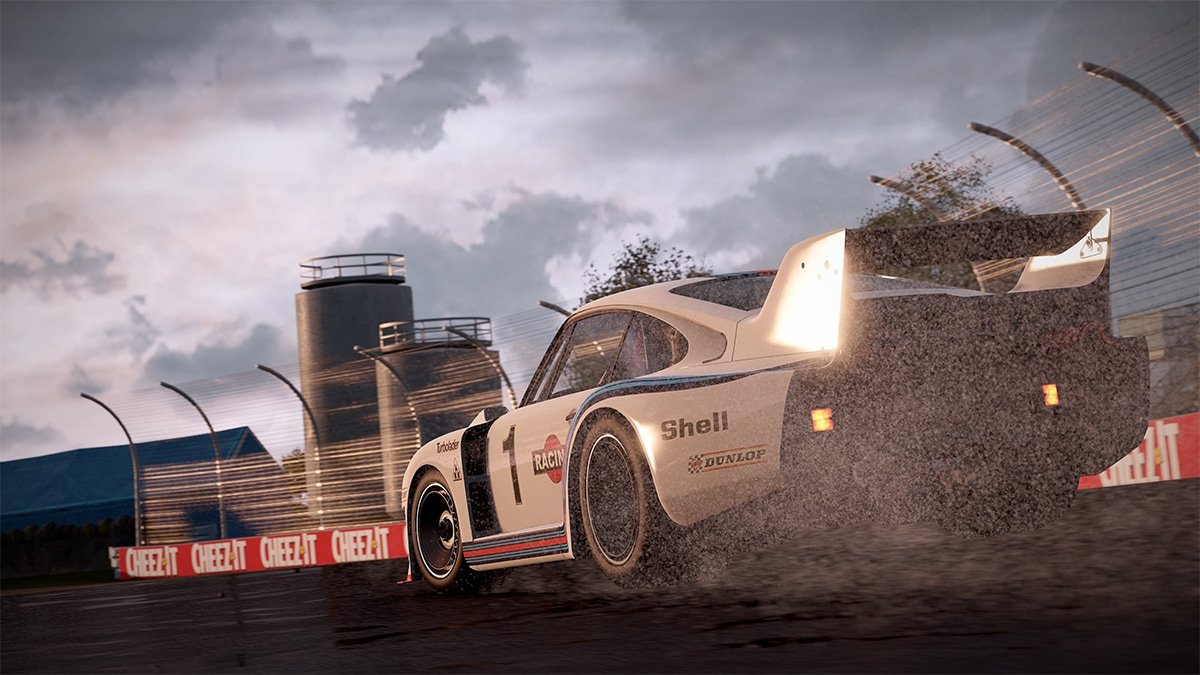 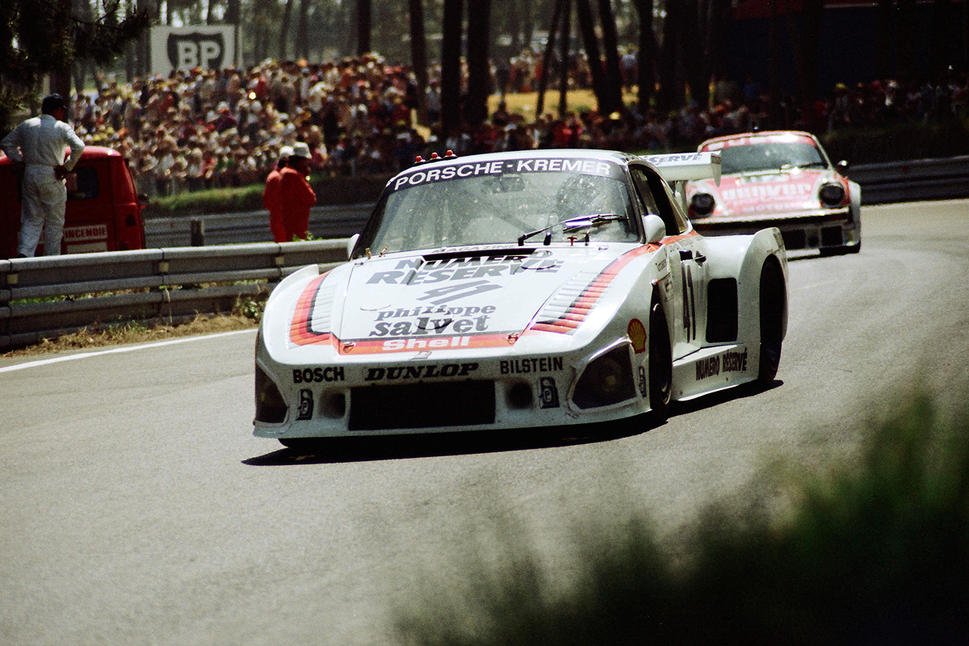 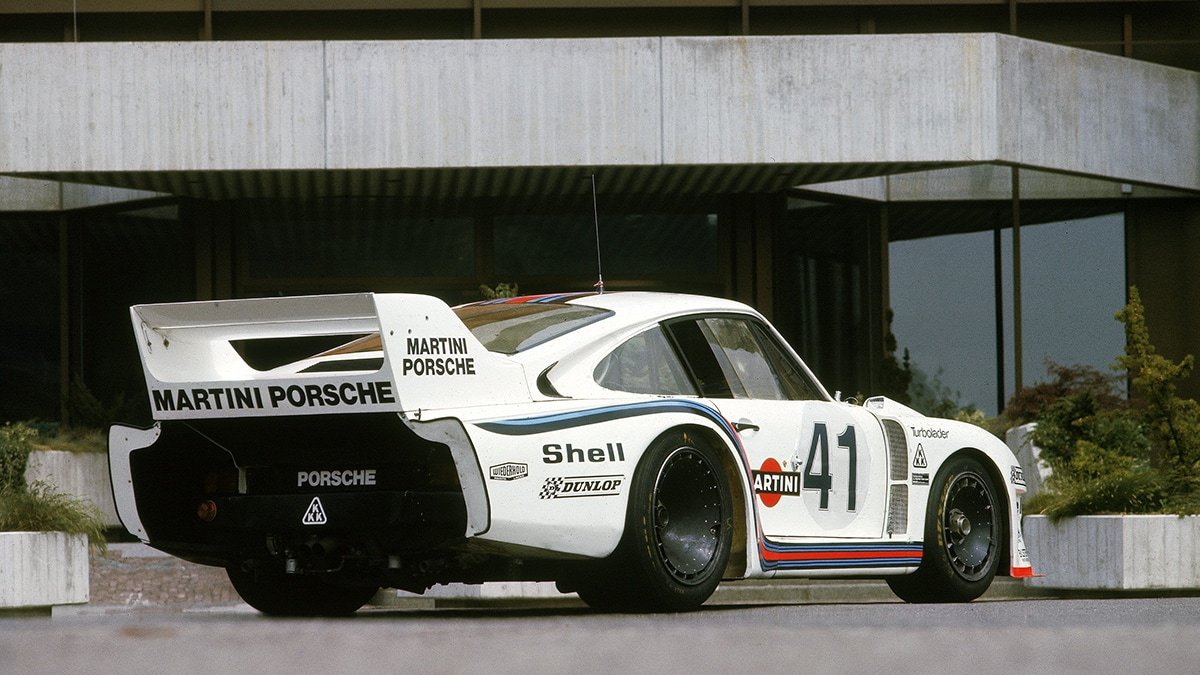 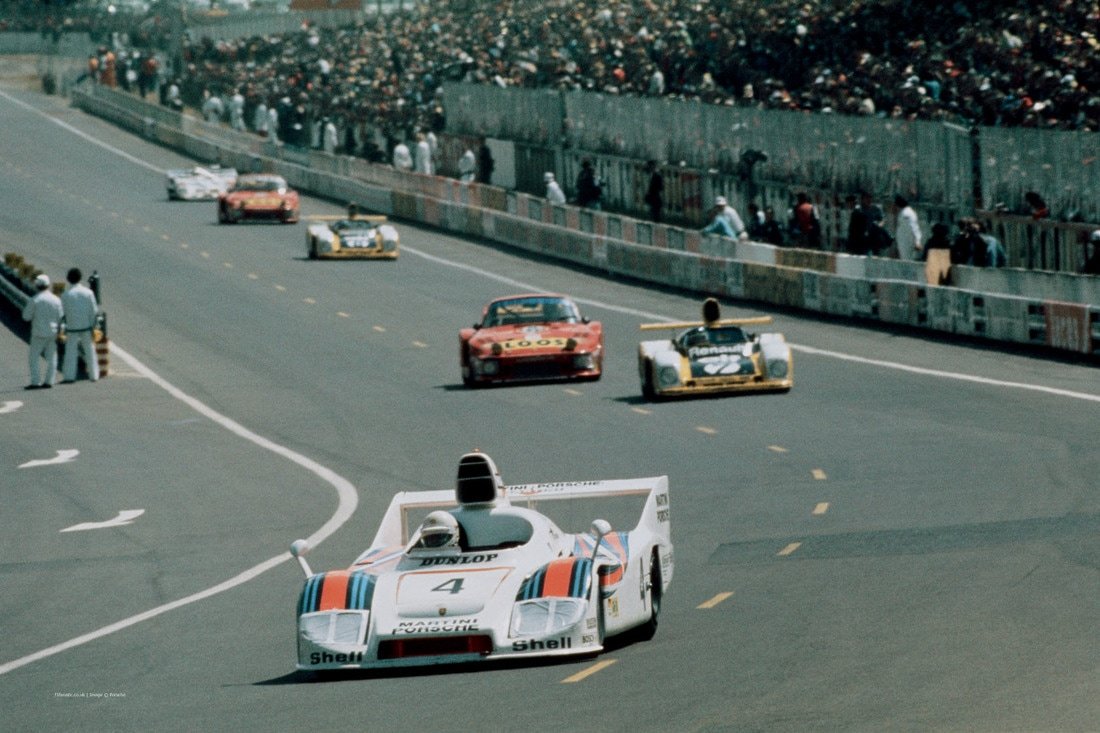 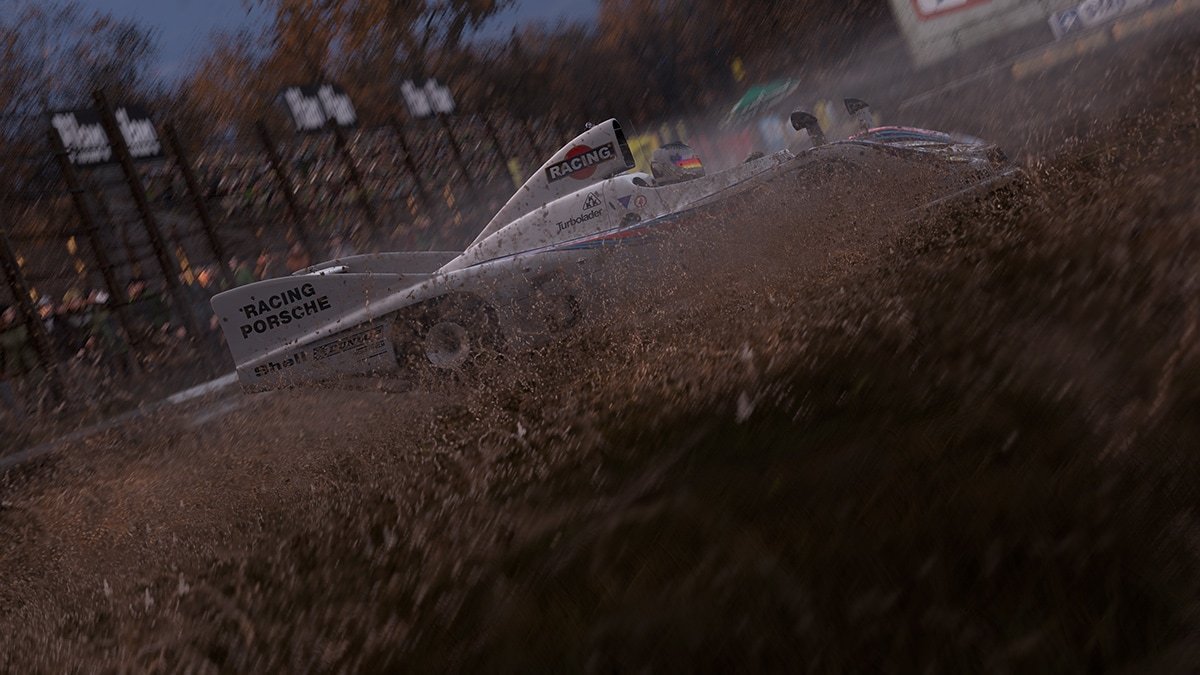 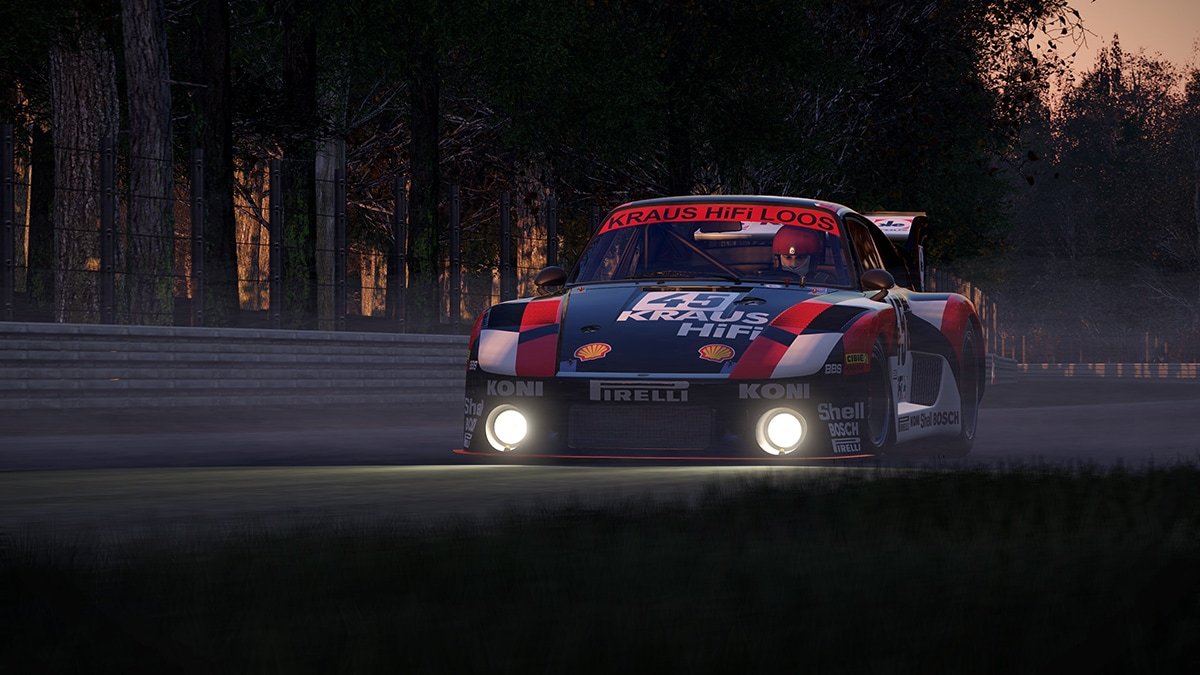