It is with a sad and a happy eye that Reiza Studios waves goodbye to its biggest undertaking yet – Automobilista. To truly leave in style, the Brazilian developer prepared a huge update – all outlined in Reiza’s final Automobilista development update!

Not only huge, but with lots of surprises as well! For example, version 1.5 of Automobilista will include a multiplayer ranking system called “Race Rank”.

Similar systems have been implemented before and have proven to be an excellent feature! Reiza’s interpretation will most definitely mark no exception, calculating ranks based on “quality and quantity of the opposition as well as the length of the race, as well as the user’s recent participation” 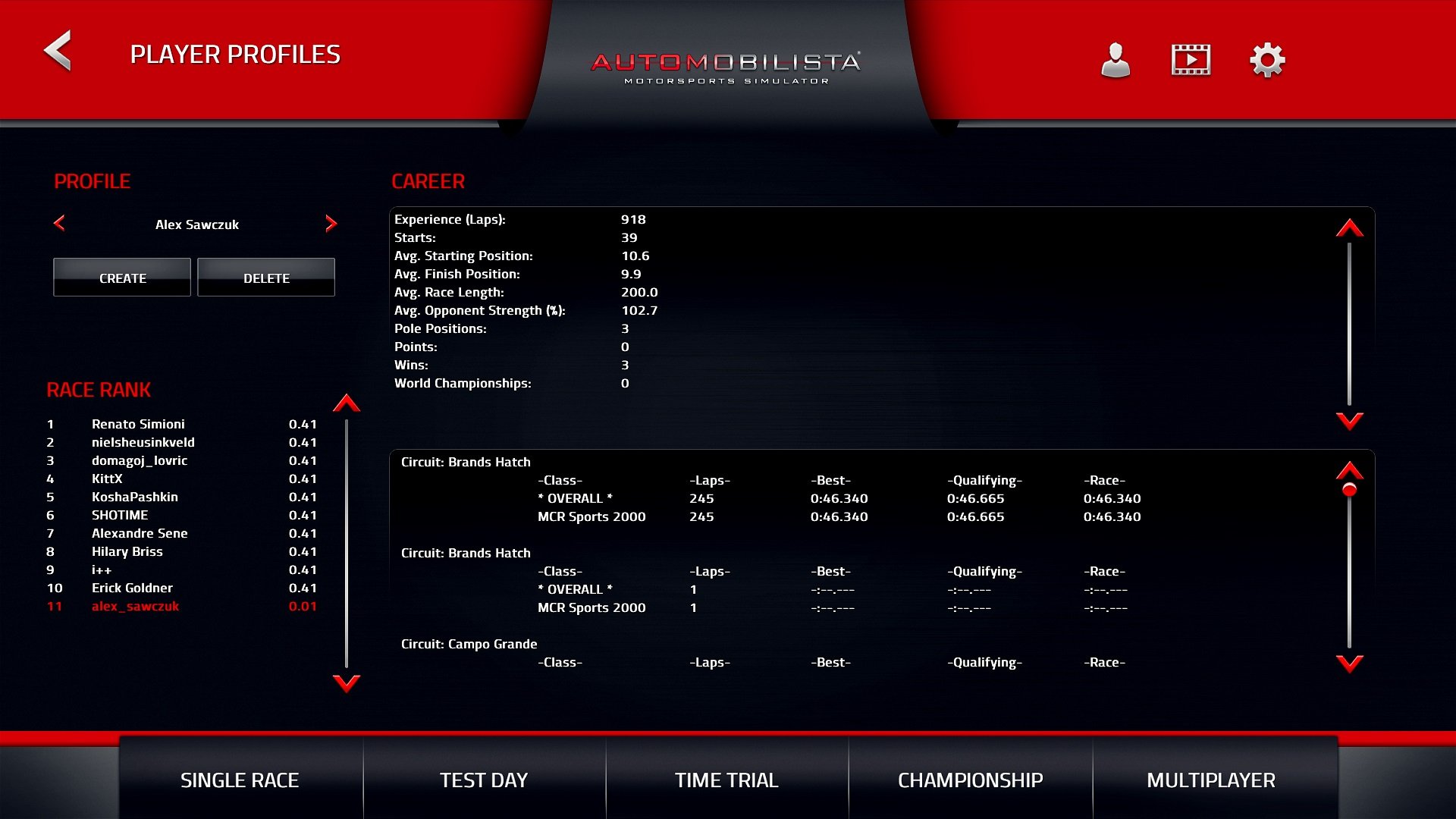 With version 1.5 Race Rank will debut in a beta stage on the official Reiza servers and will then expand later down the road.

Remember the limited tyre sets for race weekends mentioned in the prior dev update? They are still coming!

Automobilista’s UI has received some polish as well. Take a look: 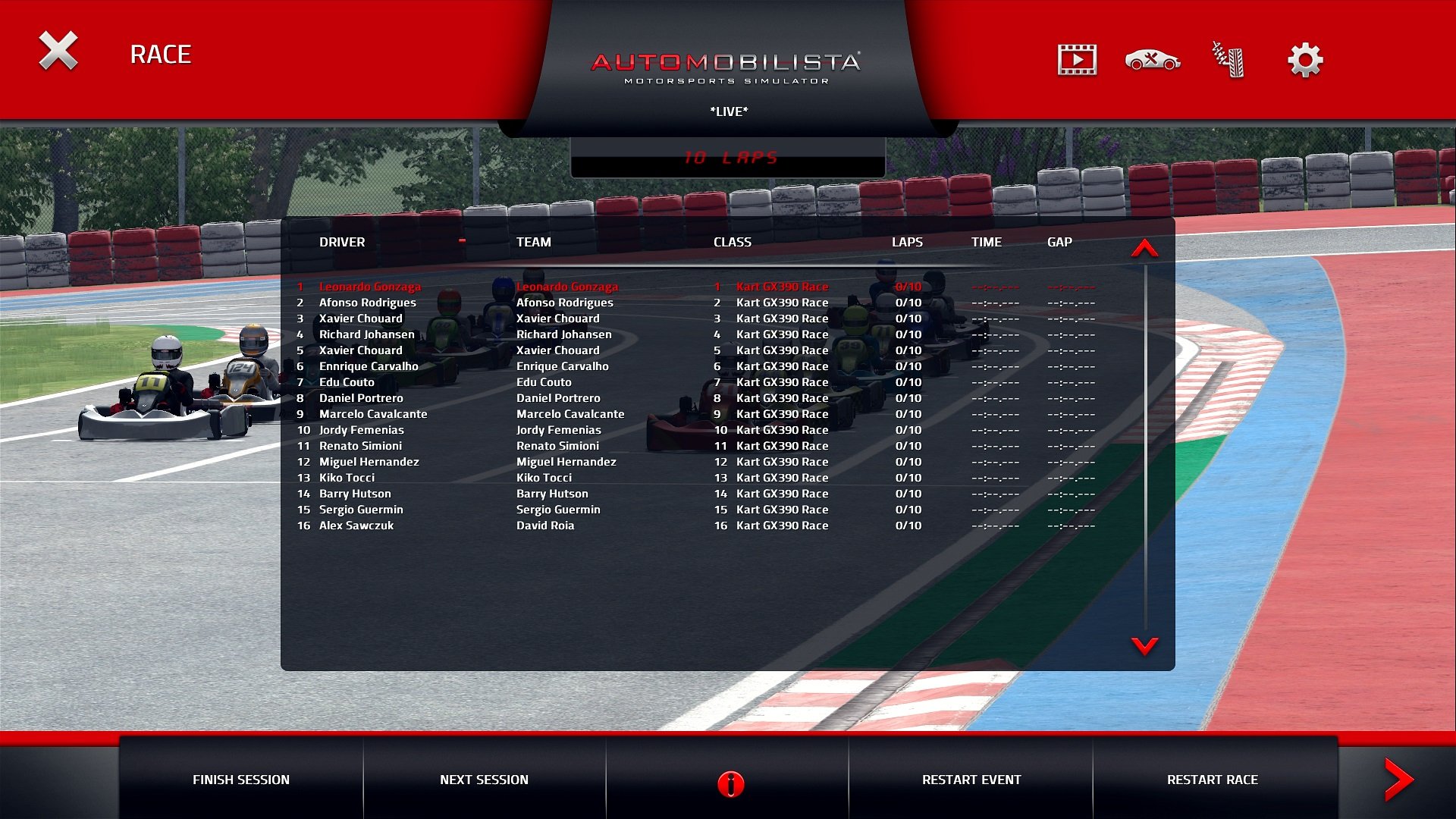 Not one but two new tracks will make it into Automobilista’s final release: Buskerud and Mending Full Course, the first of which being a fictional karting track located in the remote regions of Norway and the latter being an 11 km long layout for the already existing Mending track, taking the driver through country roads, hills, villages and airports!

Below, Mending, followed by Buskerud. 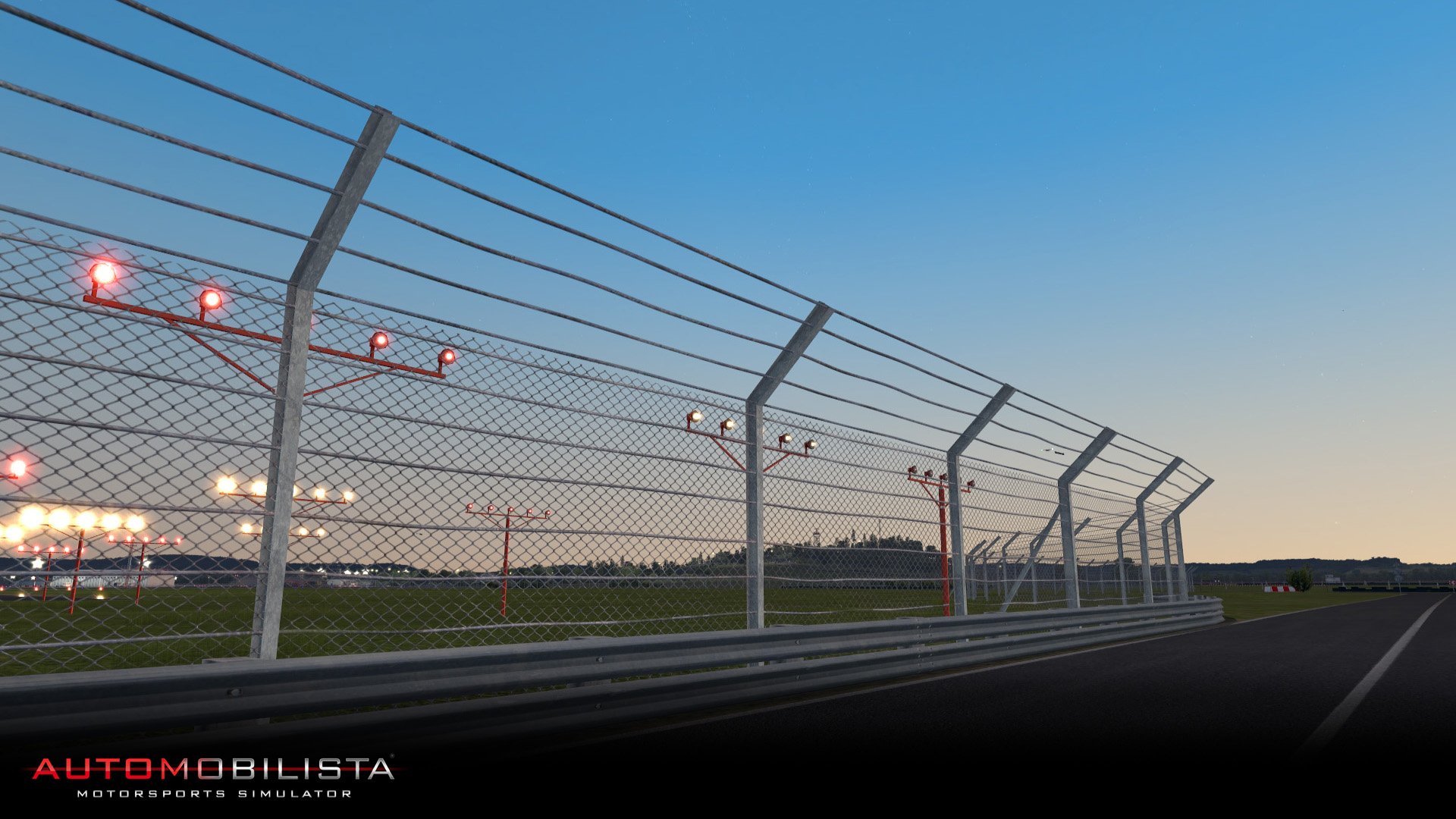 Formula Dirt supersized – the super F-Dirt – coming to Automobilista with all-wheel drive and lots of boost. 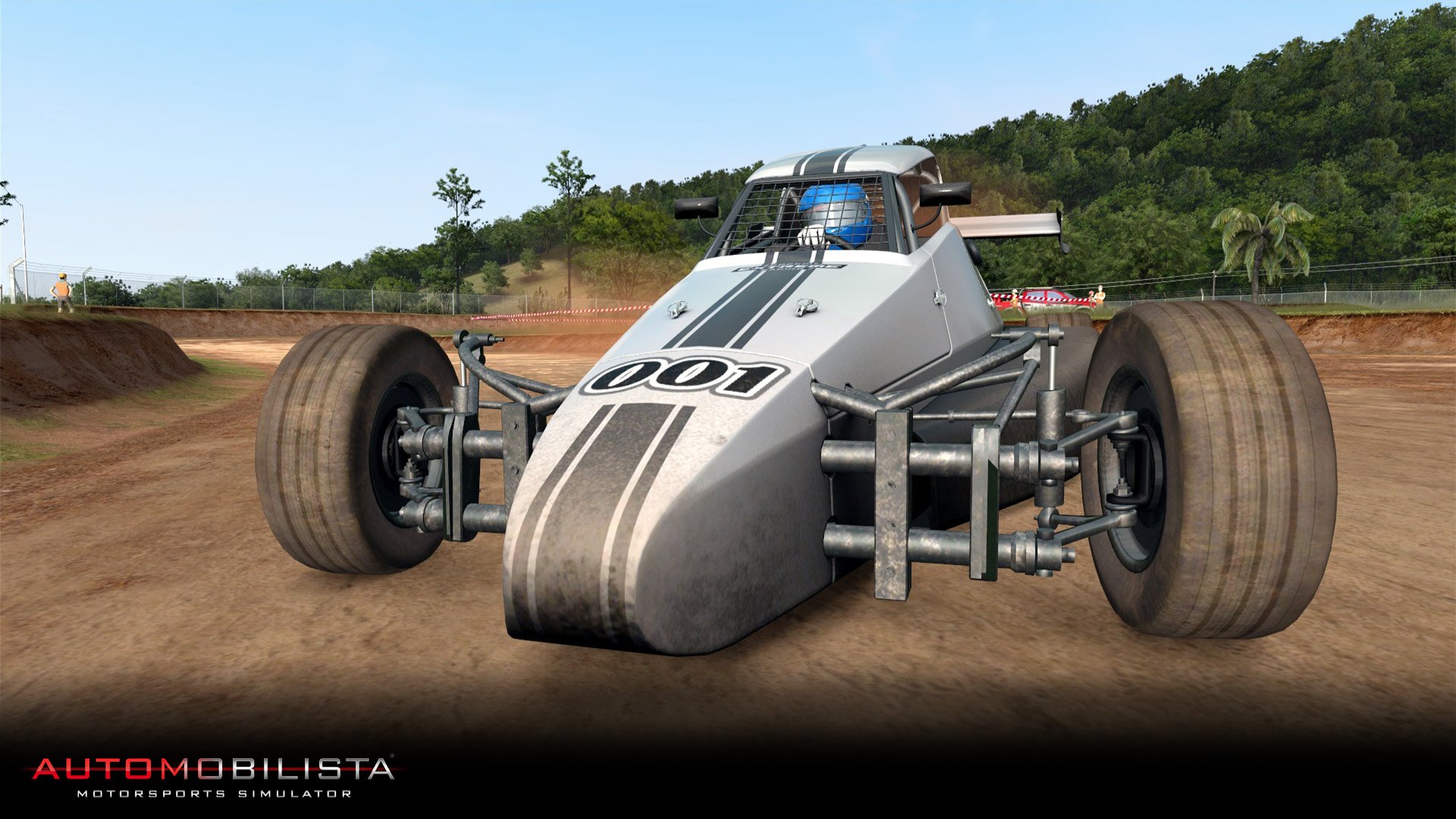 But there is more. With development wrapping up, the team at Reiza wondered what could be done as a little “fun” project. Out came the drift series! The series will feature existing AMS cars upgraded to drift spec (pictured at the top of the post) and even a scoring system and dedicated tracks (coming post-v 1.5).

Version 1.5 will be released very soon.

Some of you might be wondering what has happened to the final season pass DLC and fear not, it is still coming. Reiza just was not able to get it ready for the end of 2017 just yet. So, it will be something to look forward to early next year.

What is to come?

As mentioned, there a still a few things for Reiza to do in/ with Automobilista, e.g. drift series, Race Rank hot-fixing, but in general, the focus will be moved towards a new project next year. What that is going to be is yet to be revealed though. Reiza describes it as an “exciting new challenge”.

Automobilista is on sale!

Not only is the game itself on sale, but just like Studio 397, Reiza came up with a special holiday package as well! Head here for more info.