Releasing an update is no reason for rest at Reiza Studios. Version 1.3.5 of Automobilista was only released yesterday and today the Brazilian game studio is already explaining in its monthly development blog what else it has been working on and what will be coming to Automobilista in the near future.

A new TT ranking system was recently introduced to the VX (Virtual Experience) platform. It works as follows:

But this is only one part of the story. If you are able to get your TT Rank together soon, Reiza will be “offering a few things in the coming months which will surely make it worth your while”. So, maybe there are some competitions on the way?

In fact, one competition is already here, starting on April 9 in form of the “Time Trial of the Week” challenge. This weekly challenge has received a little overhaul and will even be rewarding prizes in the next three months. More details will follow next week.

Work for version 1.4 of Automobilista is already well underway. What will exactly be included is still unsure, for now though, here is a list of the main areas that Reiza will be updating before the end of April, if everything goes to plan.

One of version 1.4’s main points of focus is the custom season tool, adding some “extra dimensions not only to championship mode but to the race weekend in general”. No details were given on these additions and only development progress will determine how big these improvements will/ can be at release.

The AI is receiving some extra attention too. Not for this update in particular, but for the near future in general. Reiza hopes to present some “substantial improvements” in the coming months, probably not in 1.4 just yet.

What will make it into the 1.4 release very likely though are the currently missing Steam Achievements.

And not only Steam support will be improved, Reiza is also planning to improve support for the Fanatec CSL and the Logitech G29/ G920 wheels in time for the next update.

The main talking point in Automobilista’s audio department is the addition of new filters. Apart from improving sound, these filters can improve performance too, since they reduce audio sample sizes drastically. This leads to less RAM usage, less use of disk space and fixing of “some audio related stutters and glitches”.

Coming as free bonus content will be a new car, the 2017-spec Formula to be precise. The Formula car, which poses some similarities to the cars of a certain major racing series, will also introduce turbo and ERS functionalities not only to itself but other cars in the game as well. Most likely, it will not yet appear in version 1.4 and more information and hopefully a name will be revealed in next month’s development update.

Season pass holders will get something new in version 1.4 of Automobilista too – the 2016 and the 2001 version of the mighty Hockenheimring. Both versions of the Hockenheimring are part of the Legendary Tracks Pt.3 DLC, which also includes the 1972 and 1988 versions of the track. These will be added shortly after 1.4 though.

If you do not own the season pass yet, now might be a good time to pull the trigger, since it is currently on sale. The bundle containing both the game and the season pass is on sale too, for those interested.

As a matter of fact, even more free content is on its way, but Reiza is keeping that for the next development update.

Previews of both the Hockenheimring and the new car can be viewed below. 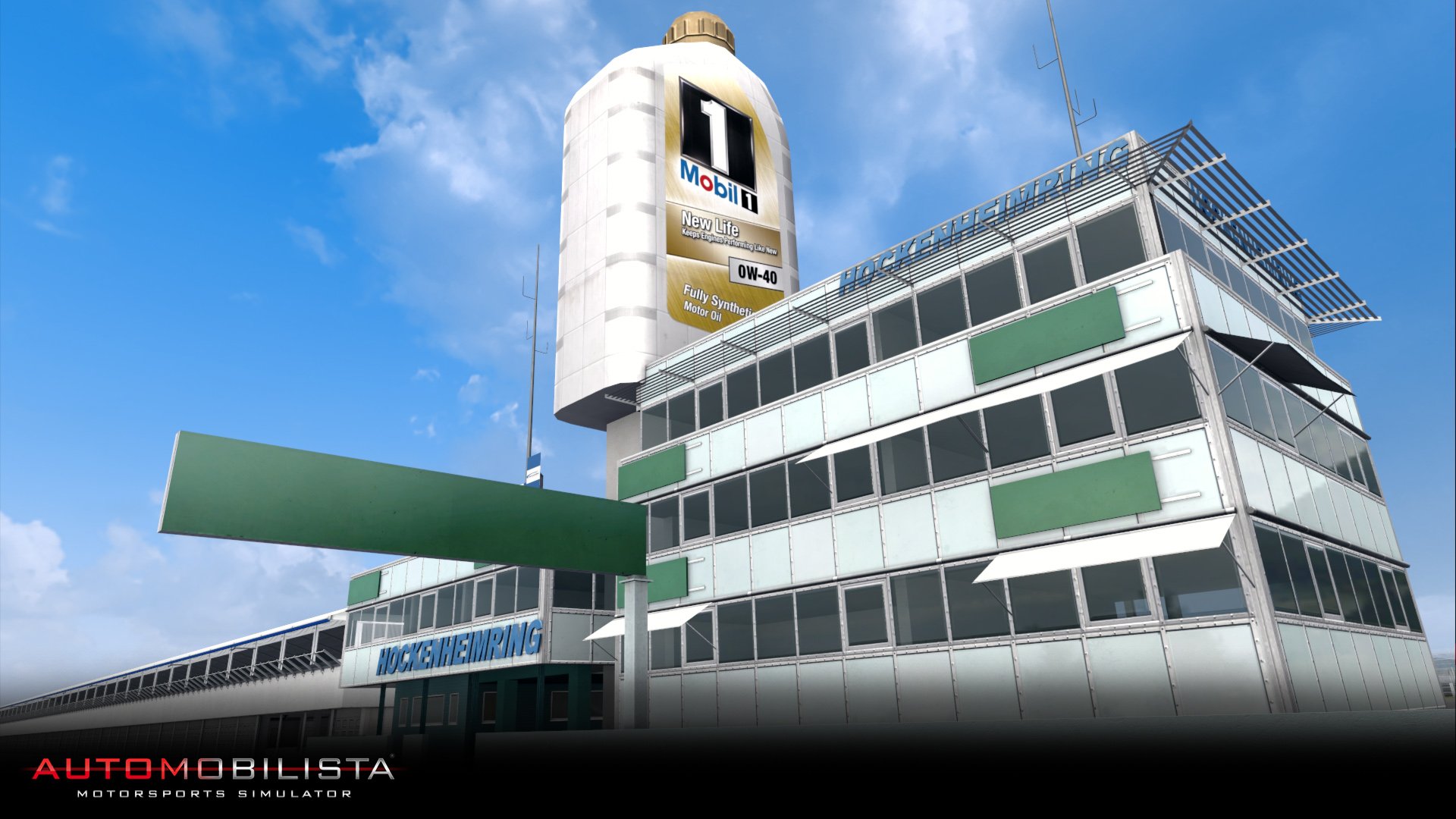 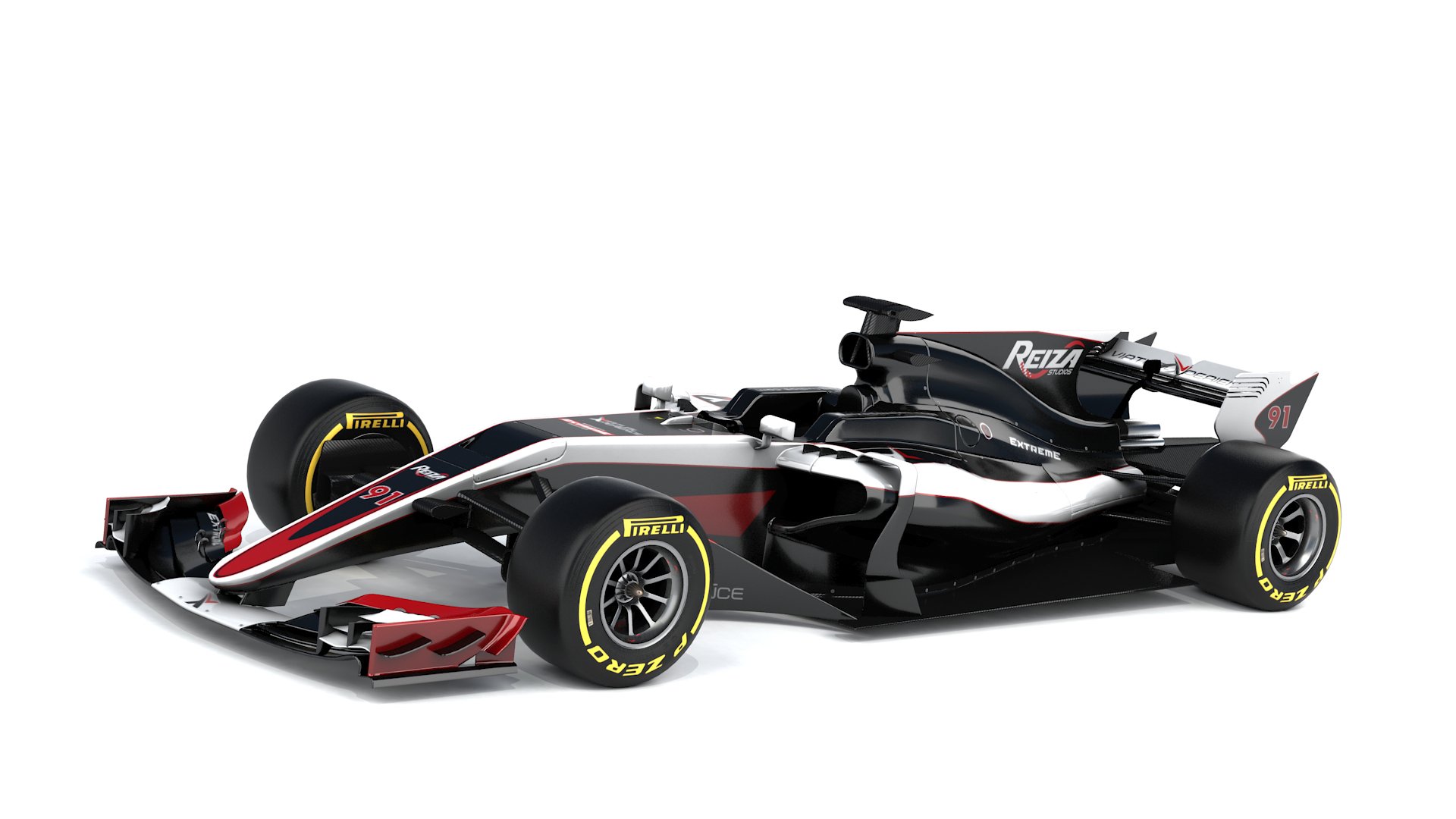