Reiza Studios has put together a new development update, shedding light onto the brand-new upcoming Automobilista DLC and what else is in the pipeline.

For season pass owners it will come at no extra cost, regular Auotmobilista owners will have to pay a little premium. The theme? Brazilian Touring Car Classics!

Four cars, which will be part of four different series, will be included:

Although “only” four cars are included, these come in various different configurations.

After only recently introducing orce feedback support for controllers with version 1.4.76, Reiza is already in the process of completing the next update – version 1.4.8. It will add some new blue flag logic for the AI. Notice, how the AI moves out of the way in the video below:

With the next update, Reiza also hopes to solve the DynHUD issues which still persist with some Windows 10 users.

The follow-up version to Automobilista 1.4.8 will either be 1.4.9 or 1.5, Reiza is still undecided. However, what will be released with the next updates is already certain.

As annouced a while back, Reiza is still working on the Metalmoro AJR. More here.

A new physics model for ALL turbo cars in-game is also on its way and should be ready in time for version 1.5.

Several visual improvements and additions, e.g. run-off and curb changes, a new grand-stand, for Automobilista’s Spielberg are in the works too, bringing up the AMS model of the track to 2017 standards. (See screenshot above) 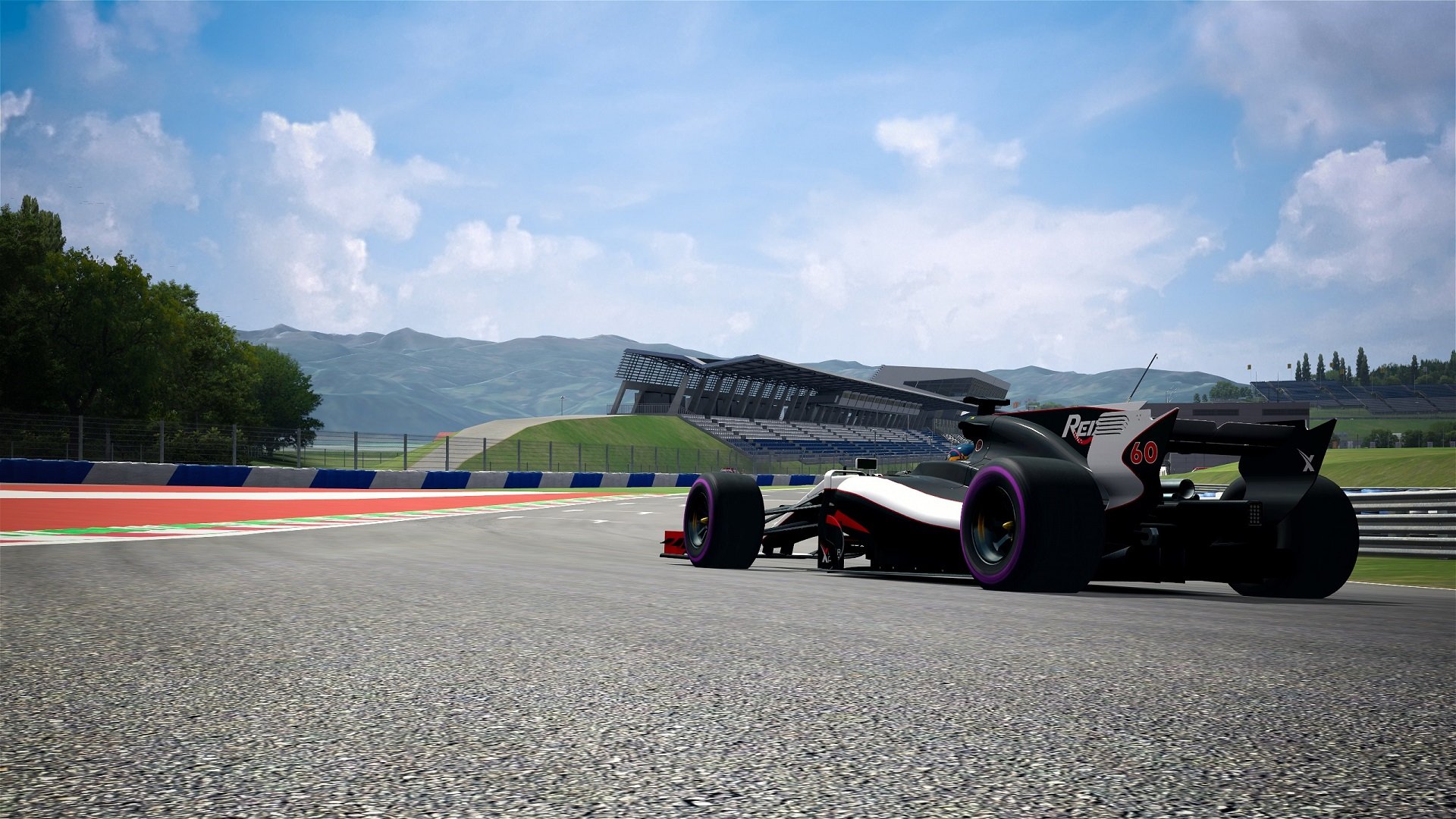 And there is supposed to be even more to come, which we do not know of just yet.

Here are some real-world impressions from Brazil’s classic touring cars: 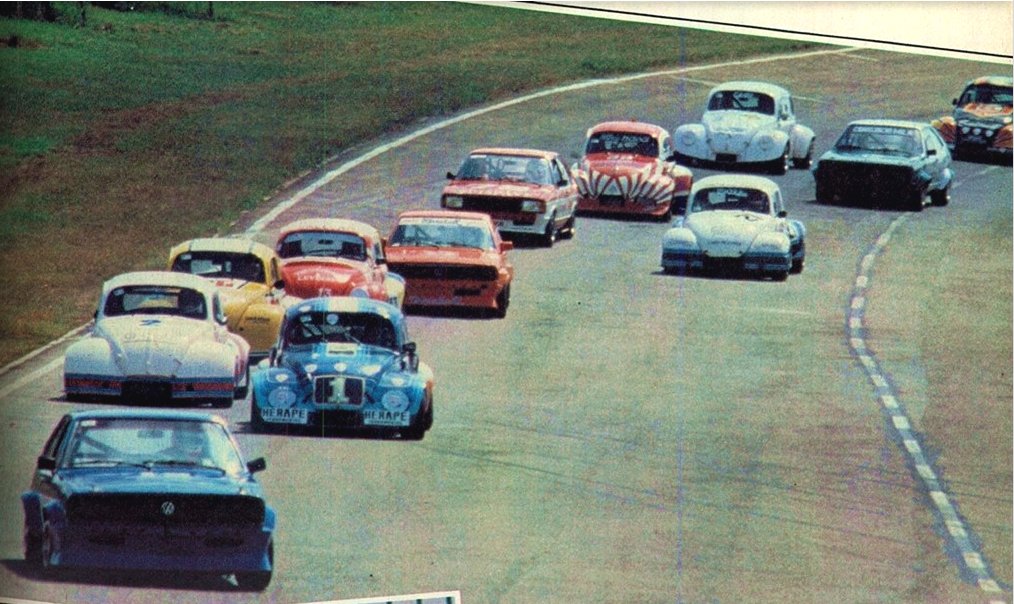