Who would have thought that we would still receive such a big Automobilista update so late after the announcement of the end of development? Probably not even Reiza Studios, but the Brazilian dev team made the extra waiting time worth-while by providing a massive final update for Automobilista, with lots of content and software changes!

The promised drift series is finally here, together with a corresponding game mode and some track layouts to go sideways on, namely Buskerud Ice, Mendig Drift and Foz Tarmac.

And if that was not enough yet, the F-Ultimate 2018 and Super F-Dirt were added too, and Interlagos received a makeover! 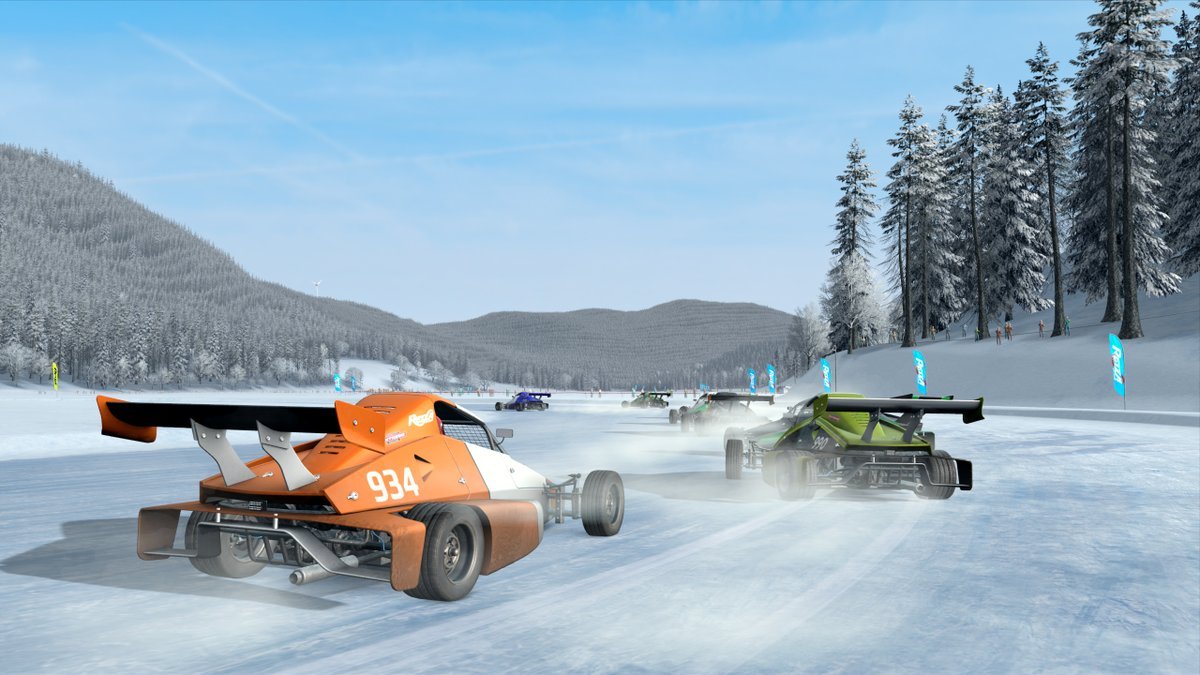 Under the hood, changes were made in form of a “comprehensive AI revision”, as Reiza describes it.

All of the above mentioned was combined in a new trailer for the latest Automobilista version. Check it out above!

Not Quite the End Yet

If you are a season pass holder or just a keen user, you might wonder were the final DLC is, and yes, it is still coming, however Reiza is not quite ready to share its contents or release date just yet.

If you have any issues following this update or for whatever reason wish to revert to the previous v1.5.01, you may do so by selecting that branch from the Steam Beta tab. Further instructions as to how to do that here. 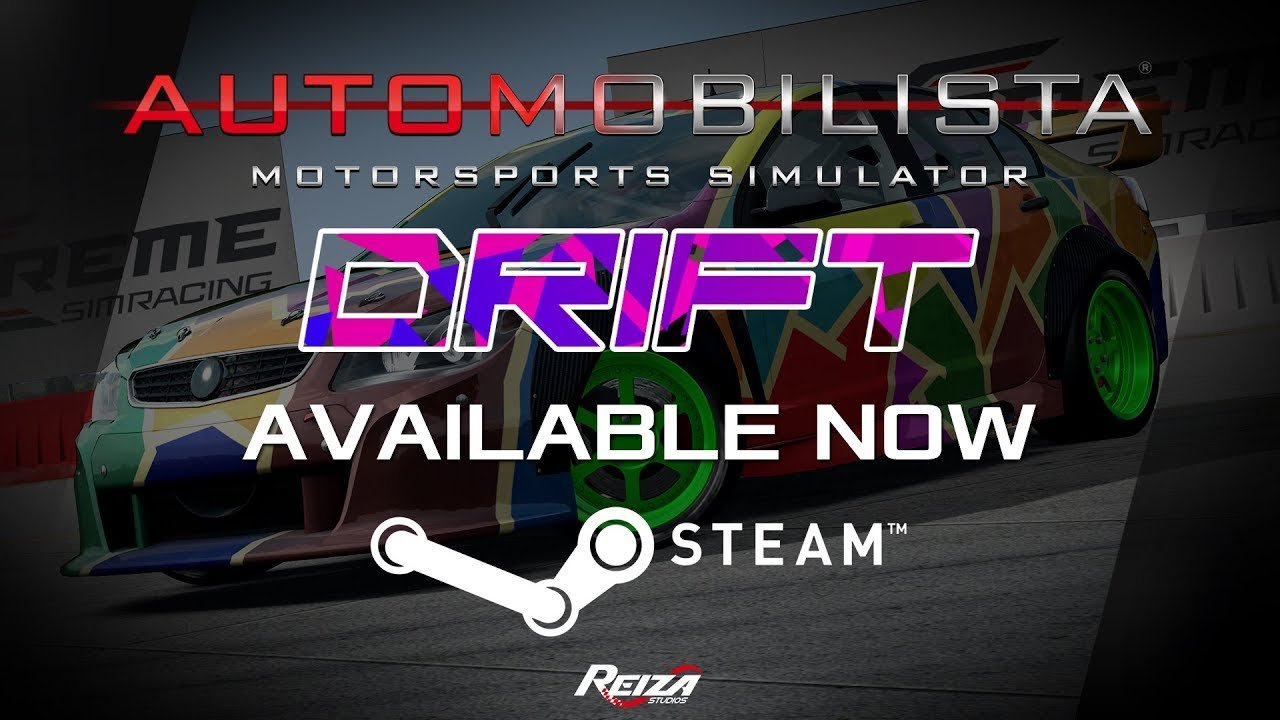