Just in time for Christmas, Kunos Simulazioni will be releasing the third bonus pack for Assetto Corsa, consisting of seven new cars and maybe even more – for free!

It is not official info yet, but it is very likely that Laguna Seca will be included with the Bonus Pack 3 as well.

All of the cars are not confirmed yet either. However, we do know that two of them will be the Alfa Romeo Giulia QV and Alfa Romeo 33 Stradale. As Kunos revealed, not only the two just mentioned but all cars will be Italian too, coming from Alfa Romeo, Lamborghini, Maserati and Pagani.

The release date for PC users will be December 20, console users will have to wait a little longer and will receive the pack soon after.

For the Alfa Romeo 33 Stradale – often considered one of the most beautiful cars to ever exist – Kunos has already released a short trailer. Check it out above. More cars are soon to be revealed.

And by the way, as usual, Kunos Simulazioni’s Marco Massarutto revealed the pack early on his Facebook page. 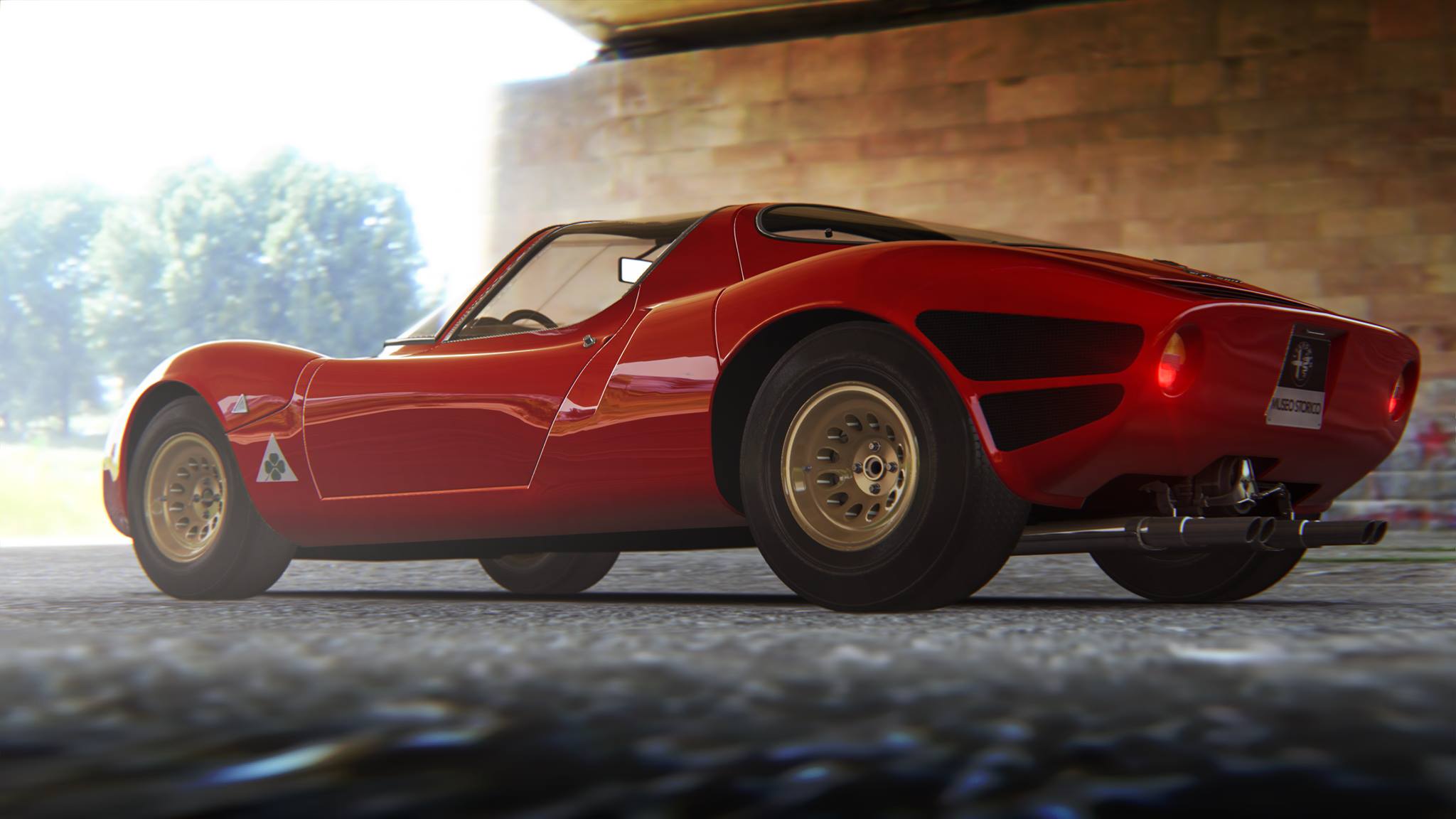