Last week, Czech developer SCS Software released American Truck Simulator (ATS), the follow-up to the popular Euro Truck Simulator, and guess what it did?  It finished in the top five of Steams sales for the week, selling 163,000 copies. 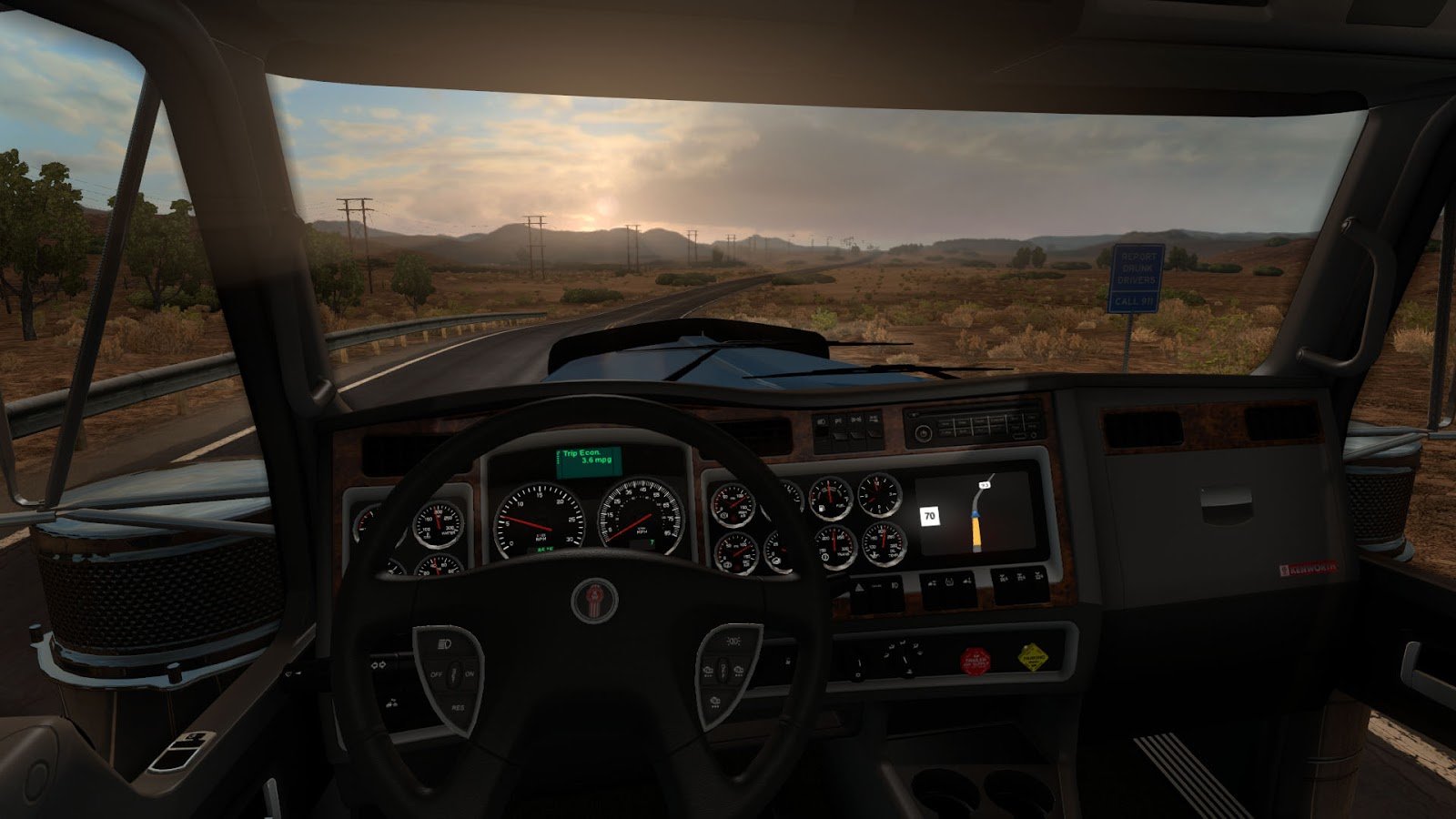 Off the back of that news, SCS has announced that a new truck and update will be arriving in the next few days.  The new content is the iconic Kenworth W900, which was going to be one of the launch trucks but Kenworth preferred to feature their newer, aero friendly, T680 instead.  Makes sense, but it will be good to see the big ol’ slice of American pie that is the W900.

Besides the new truck, there’s also a small update to fix bugs.

We actually fired up ATS here a couple days ago and are enjoying it quit a bit.  In fact, look for a new Test Drive featuring ATS from us in the next 24 hours.