With virtual reality currently being the next big thing in gaming, it is great to see that not only the industry thinks so, as official and estimated figures show. 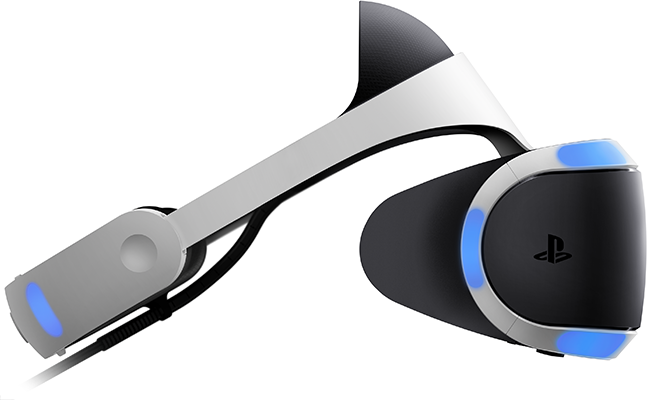 This is the only product we know the official sales numbers for, 915 000 to be precise, as of February 19. The numbers were confirmed by Sony Interactive Entertainment’s global chief executive, Andrew House, in a recent interview, mentioned together with the sales numbers in the New York times.

Considering that it has only been on sale for round about 4 months, it costs as much as a PS4 and that its game library is still rather limited, especially in the sim racing department, this is a tremendous adoption rate, which even surprised Sony. In fact, adoption has been so good that it has even been out of stock in some places and people queued up for the resupplies.

Currently only DiRT Rally and Driveclub are the available racing games for PSVR and Gran Turismo Sport is the only game we know of that will support PSVR from day one onwards, trouble is, we do not know when day one is.

Facebook and Oculus have not disclosed any official numbers so we can only make assumptions regarding the sales. SuperData Research estimates the number of sold units by the end of last year at 243 000. Now this does not sound like a lot especially compared to PSVR but bear in mind that the two Oculus Rift dev kits were not only popular amongst developers and were available at a cheaper price as well. 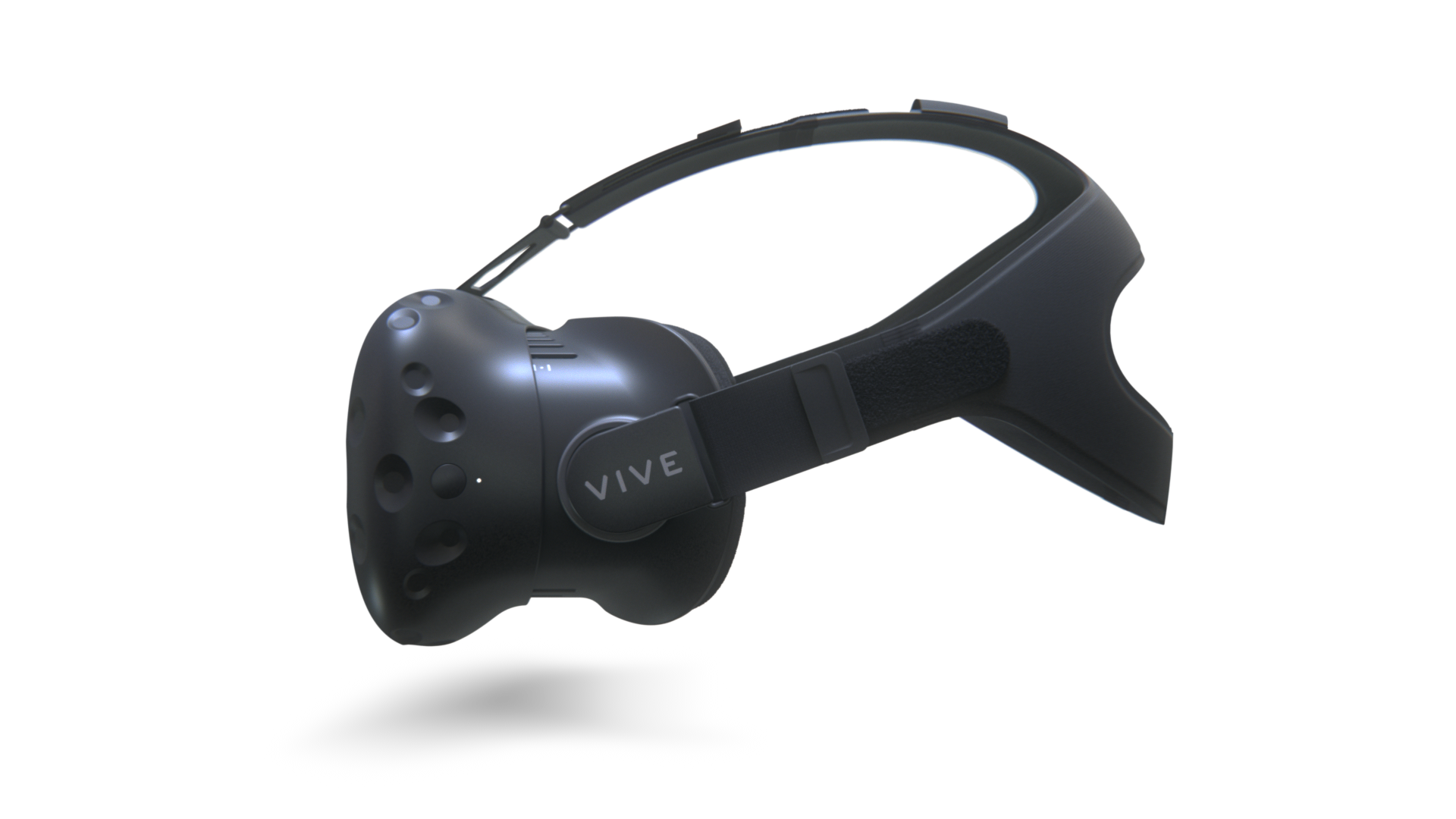 Also with the Vive, no official numbers are available. SuperData Research estimates sales numbers by the end of last year for the Vive at 420 000. That is quite a lot considering that it is the most expensive of the three.

What does this mean?

We have already seen great benefit in VR for sim racing and most developers have plans to implement or are currently implementing VR support into their racing titles, but only on PC. PSVR support however, was mostly mentioned together with a “maybe”.

If we can believe these numbers though, PSVR is where it is at, if you want to reach a broad audience and establish your game with less competition.

The only racing game on the horizon for PSVR right now is GT Sport, support for DiRT 4 and Project CARS 2 is still up in the air. Personally, I would love to see Codemasters and Slightly Mad Studios turn their maybe’s into definitely’s. Also, other titles, like Assetto Corsa or upcoming GTR 3, could greatly benefit from PSVR support, I think.

Now, I know that it is not that easy. There is more to it than the community saying “Could you please implement VR support?” and the developers answering “Yes, of course, we have nothing to do at the moment anyway.” and a couple of weeks later, presto, there is VR support. Especially in the sim racing world, where resources for most developers are often limited and they cannot afford to spend months working on something that will benefit a fraction of the player base.

We now know at least that VR is being adopted not only by enthusiast, but by the general public as well and will play a major role in the gaming industry in the years to come.

It would be great to hear some developer’s opinion on this, now that some numbers are available.