Roadmap time! And this month is a big one for rFactor 2 in terms of announcements, as Studio 397 has now indeed confirmed that a Porsche is going to be part of the next Endurance Pack DLC!

Which Porsche is it?

It is the mighty Porsche 911 RSR GTE! This means that we now know four of the five upcoming endurance racers to be included with the next DLC, the Norma MP30 LMP3, the Corvette C7.R, the Oreca 07 LMP2 and now the Porsche 911 RSR GTE.

Studio 397 mentioned that it has always had “a great relationship with Porsche”, i.e. there is probably lots more Porsches to come.

Plus, all cars are undergoing final approval as we speak – a release is not far off!

And the Other Cars?

As a matter of fact, the March and Brabham F1 cars are nearing completion too! As for the recently announced McLaren M23, it still has some time to go.

Zandvoort is still in development and Studio 397 was able to address performance issues reported by the community, still, it is “not quite finished”.

The same goes for the Botniaring. All 3D work has been completed, which only leaves texturing, optimisation and the AI lines left to do, and Studio 397 hopes to get all of it done within June. After final checks, a release will not be far away.

The UI is still undergoing changes. For example, Motec data logging has now been integrated alongside the ongoing integration of the competition infrastructure!

Speaking of which, it will be a big part of rFactor 2’s future. Studio 397 has even been specifically hiring! One of the new team members is René Buttler who was part of ESL before.

A couple of smaller events were held too, those being the KartSim Hotlap competition and the USF2000 challenge!

As per usual, on top of all the mentioned content, there is still plenty under development, which we will hopefully learn about very soon. 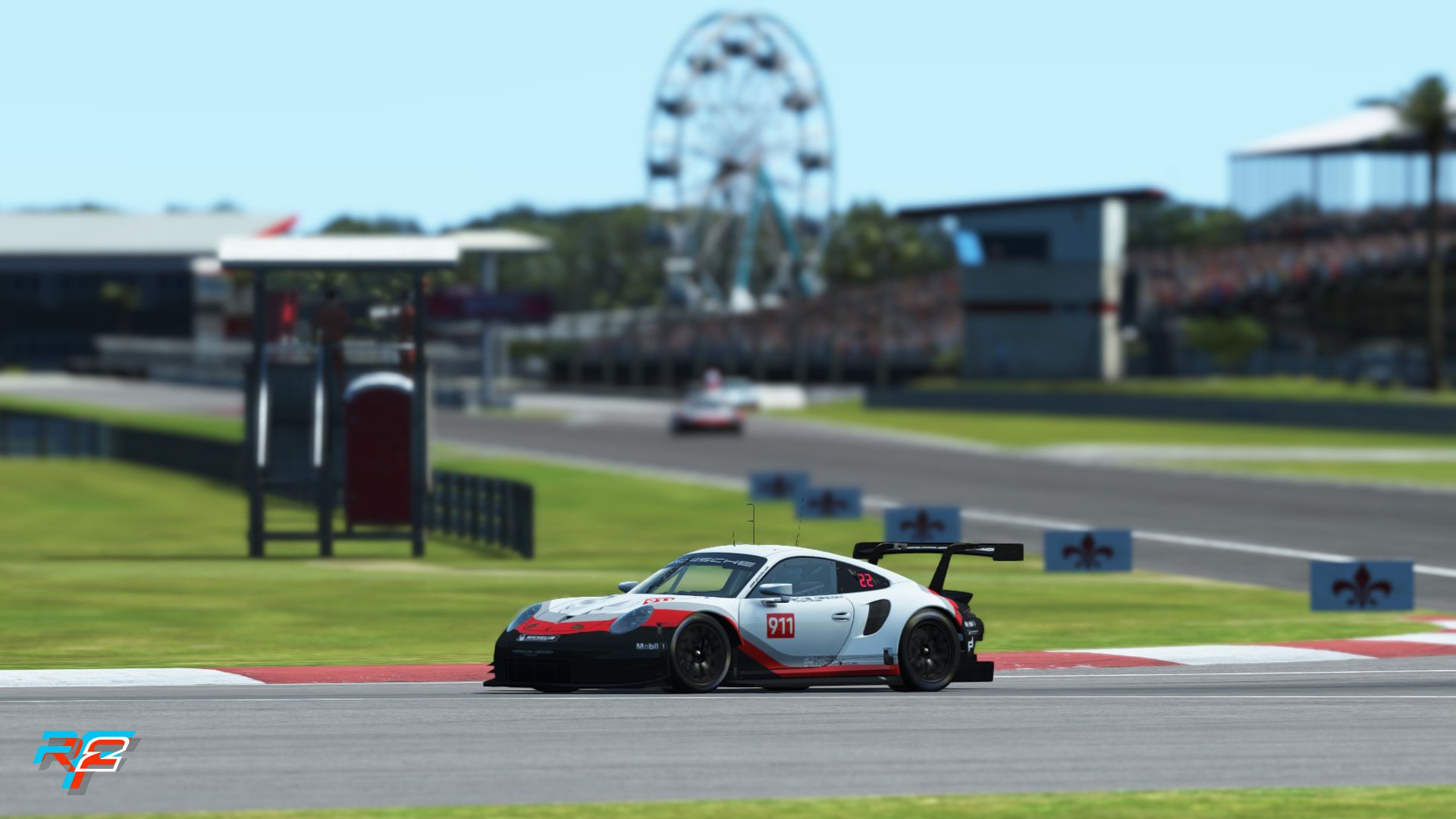