Although dirt was finally released for iRacing, there is still more DiRT to come, in the form of DiRT 4 for PC, PS4 and Xbox One. Together with the FIA World Rallycross Championship Race in Barcelona, which kicked off the 2017 season, Codemasters also hosted a DiRT 4 event of which Playstation Access made two exclusive videos, one of which you can view above and the other one below.

Here is what the first video discusses.

Various gameplay snippets of a Rally stage in Wales, Rallycross in Portugal and Landrush in the US can be seen. Since that is not the focus of the video though, Playstation Access has uploaded another video with uncommented versions of races in all the three locations, which you can view below.

This is a topic that has already been extensively covered, so the main thing that we can take away from Playstation Access’s coverage is the UI, which is rather simplistic by only allowing you to adjust complexity, length, time of day and weather – A good thing! The stage can be reversed too and saved, of course.

A selection of cars is shown too, most of which also appeared in DiRT Rally. The car selection menus however have received an upgrade and now look a lot more up-to-date compared to DiRT Rally.

Now this is especially cool for newcomers. Apart from instructional videos, which you may remember from DiRT Rally, players can also take guided laps at the DiRT Academy. Interactive instructions provide you with braking points and the optimal gear to be in and together with audio commentary, they are supposed to help you familiarise yourself with the concept weight transfer.

Joyride contains some fun oriented mini games, which do remind of the previous DiRT games. Mini games are in the form of smashing boxes or collecting coins on a course, for example. DiRT developers apparently described them as “coffee brakes” and they have no impact on your in-game career whatsoever, so you can leave them out altogether if you wish. Remember the similar challenges in Gran Turismo 4, also called “coffee brakes”? Anyhow, Forza has similar challenges too and they make the game overall more accessible and enjoyable for a wider range of people, so it is great to have them in DiRT 4 as well.

A car’s setup screen was also shown. No surprises here, but an important part of the experience.

Both, the Classifieds dealership and the Branding Suite were also showcased. The Branding Suite does not give too many options for customisation but enough to set yourself apart, but that was already public knowledge anyway. If you want to know more about the Branding Suite and the in-game Dealerships you can head here.

This poses quite a significant update to DiRT Rally, where the repair screen did the job but nothing more. In DiRT 4, repairs can be taken care of in a lot more detail. For example, you can now clean your vehicle and thereby reduce the time needed for inspections and “keep your sponsors happy”. Furthermore, you have the choice of a standard repair or a quick repair, which saves you time but also compromises on quality. Of course, if you cannot be bothered with all of this, there is still the “recommended repairs” option.

For more detailed info and Inside Sim Racing’s opinions on DiRT 4 you can listen to the latest Beyond the Gloves episode. 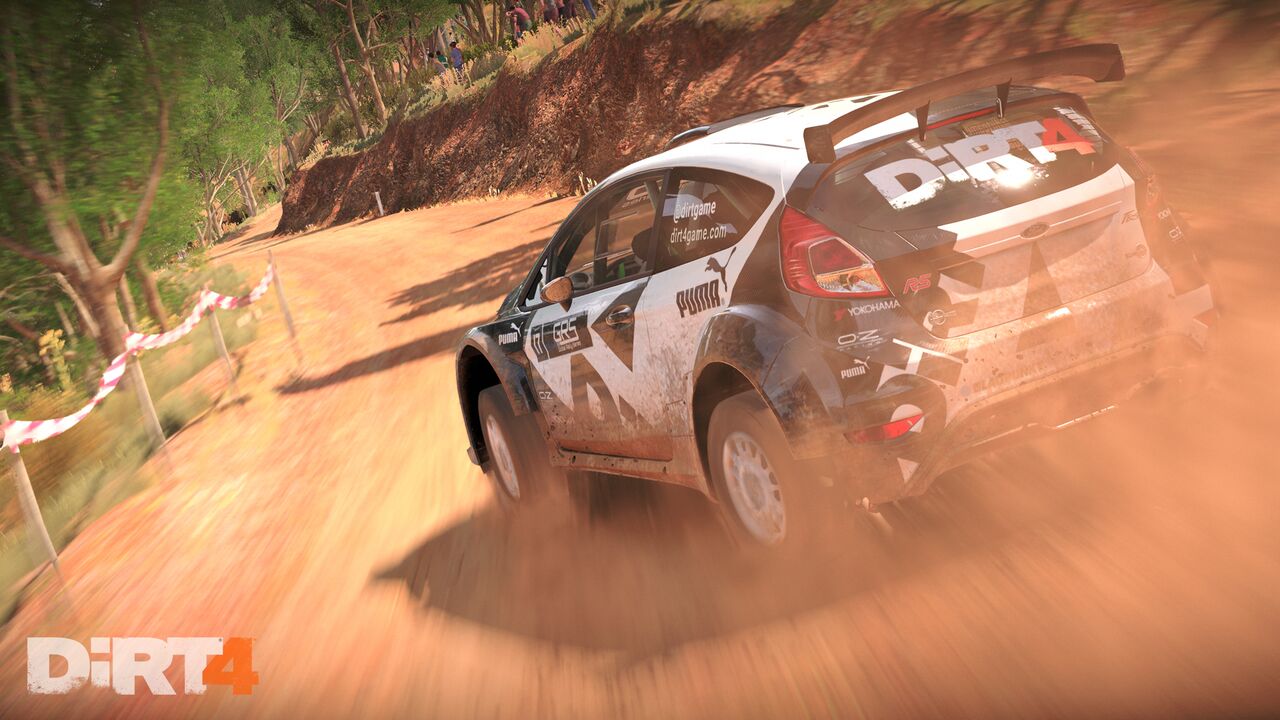 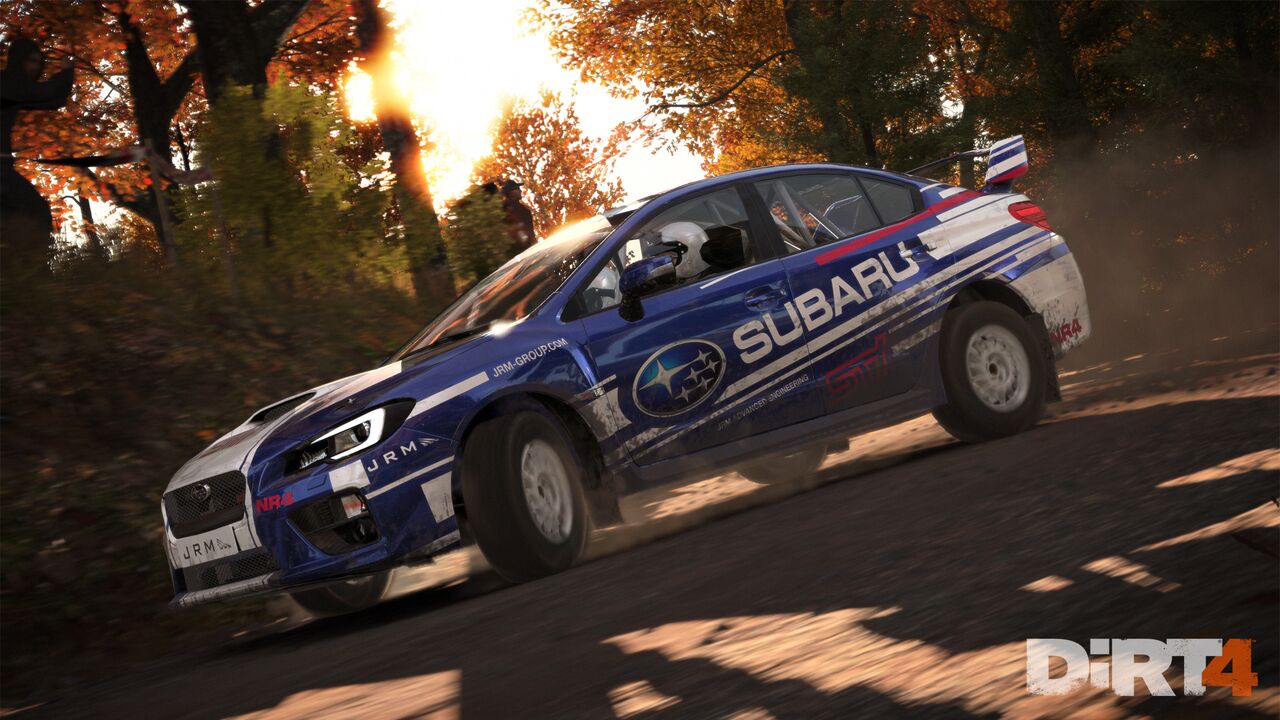 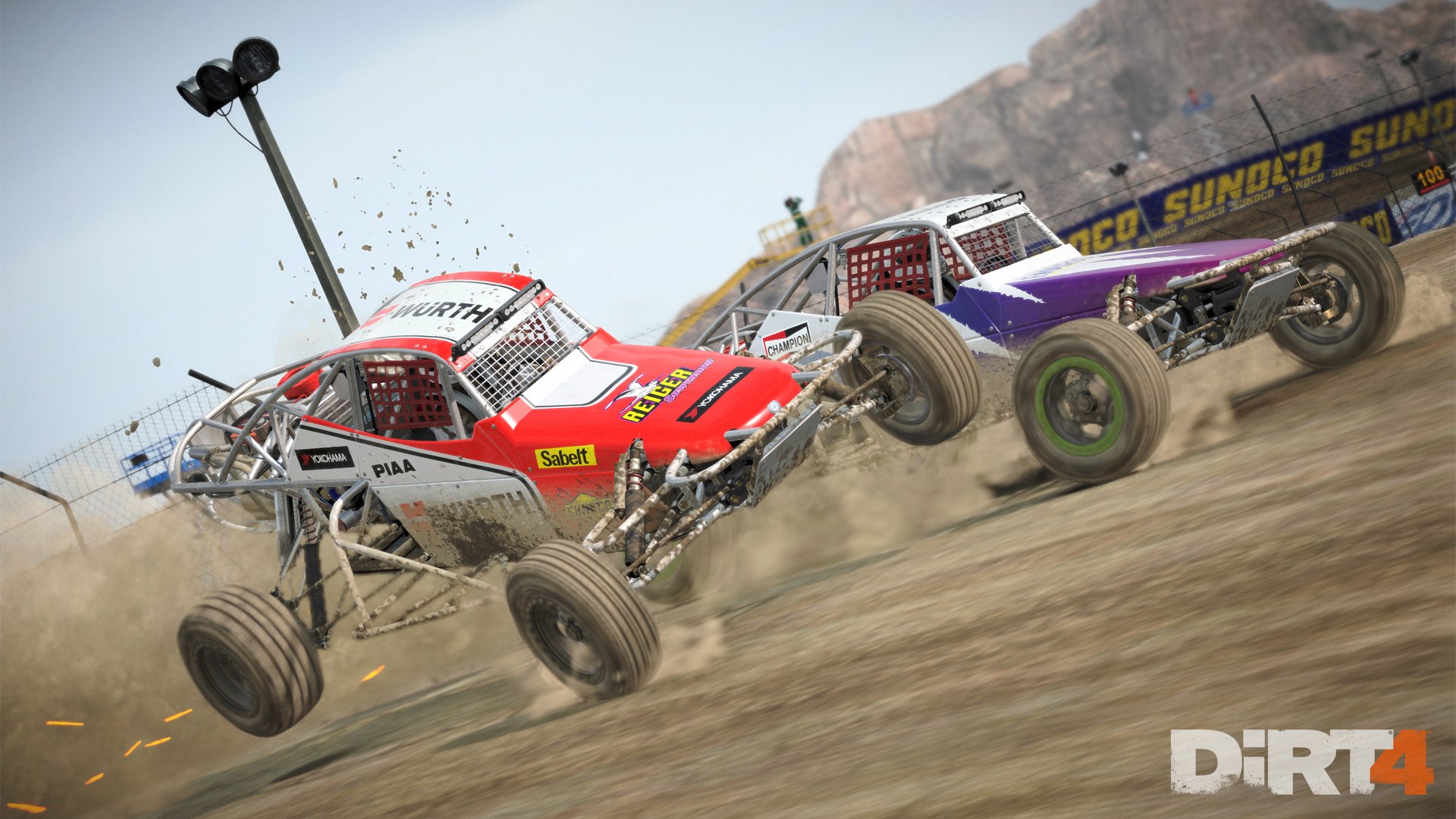