First, the announcement video is outstanding and you really should watch it.

Second, the car is a beast with an out-of-this-world sounding 700+ hp turbocharged five cylinder engine driving all four wheels.  There’s a reason it won 7 out of the 13 races it entered in 1989 and gives Darin found memories of watching it in person – more on that in tomorrow’s TWISR. 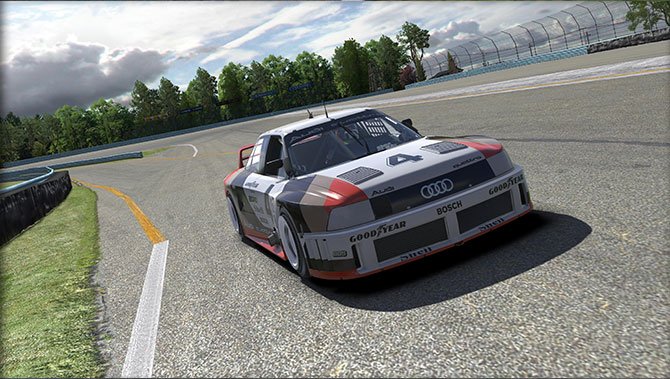 Third, the car was developed in secrecy with its laser scan taking place all the way back in September of last year.

Fourth, there has been some confusion on the car’s pricing.  Some – including myself – thought the car was free to everyone after watching the announcement video.  This is not the case.  It costs $11.95 to current members but can be had for free for new members with the promo code at the end of the video.

And on that note…RIP new member safety ratings. 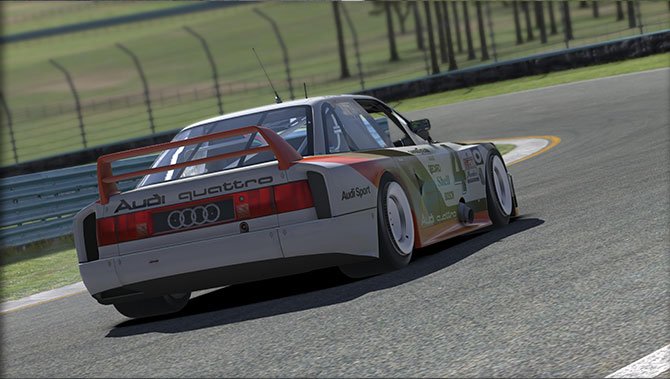 Fifth, the end of the video also teases a Part II special announcement for next Tuesday, the 20th, at the same time.  Begin the guessing now!

Sixth, after two weeks of rampant speculation from the community – and us – the actual announcement is about as polarizing as the US’s current presidential election.  A lot of love and a lot of hopes for bigger and better things outside of content deflated.

But on a positive note, if you haven’t tried the Audi 90 GTO in other titles, like RaceRoom, then you are missing out on a special car.  Not sure how it’ll do participation wise – nothing on the official series side has been announced yet – but there may not be anything more fun out there then trying to tame this big guy around the Nordschleife.