A new player will be entering … the console market. Yes, you read that right. A market that might seem untouchable for newcomers, with Microsoft’s Xbox, Sony’s PlayStation and, by stretching the definition of “console” a little, the PC being the dominant forces with (just about) all the market share. Slightly Mad Studios – more on the studio’s history right here, by the way – has set out to change that – meet the MadBox.

Mad Tech for a MadBox

The Mad Box is coming.

The announcement was made via Twitter by head of studio Ian Bell. Whilst the internals still remain a secret, we do already know how the console will probably look like.

It’s really a console not a PC…

Mind you, this is not just a PC with a fancy case, as Bell states, but its really a true console and competitor to PlayStation and Xbox. (But then, what is a true console? Aren’t all consoles PC’s some kind? Let’s settle on it being a console for now.)

All games. We’ll be deploying a cross platform engine that allows an ‘almost’ one click press to deploy to all major consoles. We want to support the Xbox, Playstation and the Mad Box as well as PC. The tech is all set for that to happen.

Yes, the engine will be free for all developers. It will be an ongoing evolution of what we have when the time comes.

Slightly Mad Studios will then be offering a cross-platform game engine, allowing developers to bring their MadBox titles to PC / PS4 and Xbox with round-about one click. And said game engine will indeed be completely free for all developers and it will be an evolution of SMS’s Madness game engine, as Bell confirmed.

Absolutely yes, it will be fully open for all engines.

But devs won’t be tied to using this game engine at all, as SMS wants to be as open as possible to all other developing tools, making development for the MadBox as attractive as possible.

What is the Mad Box? It’s the most powerful console ever built… It’s literally ‘Mad’… You want 4k, you want VR at 60FPS? You want a full engine for free to develop your games on it? You have it.

With it still being in the early stages of development, it is too soon to tell what the MadBox will cost etc. but as for its position in the market, we can expect a high-end machine, delivering 4k and VR at stable and high FPS.

The Mad Box has a one press deployable carry handle, between the ‘m’s… It weighs very little and will talk to other Mad Boxes without cables…

Also interesting for those still participating in good old LAN parties, MadBoxes will be able to communicate with each other free of cables and will feature a carrying handle.

We will yet have to see how the MadBox will fit into the context of #SimRacing, but considering Slightly Mad Studios’ background, it will probably play a significant role of some sort. 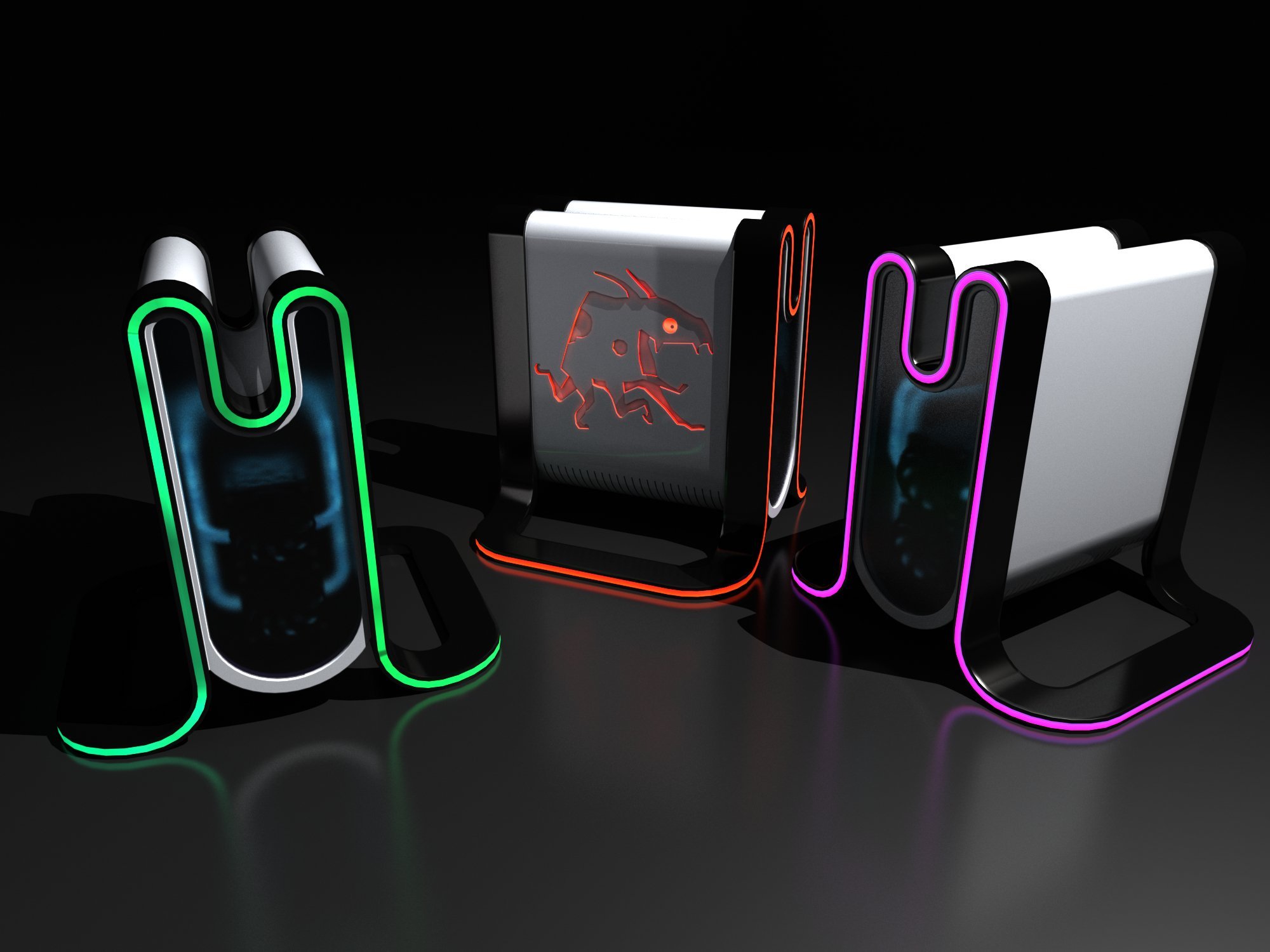