Since KartKraft was released a little over a month ago, Studio Black Delta has been very busy pushing out new patches for the Steam Early Access go-karting racer. The latest patch has now added, amongst others, 8 AI opponents!

… And They Even Have Names

Anthony Abbasse, Gary Carlton, Bas Lammers, Lorenzo Luches, Remo Luciani, Jorge Pescador, Bart Price and David Sera are the racers you are up against in KartKraft. And no, these are not just any names but those of living, competing and succeeding go-kart racers.

The (up to) eight AI opponents are part of the new quickrace game mode added with the patch.

Furthermore, track-side replay cameras are now available, some new statistics have been added, and much more.

Below, you can find the changelog for the latest patch. But a lot more have landed since release. So, if you are interested in all the details, you check out the other changelogs right here. 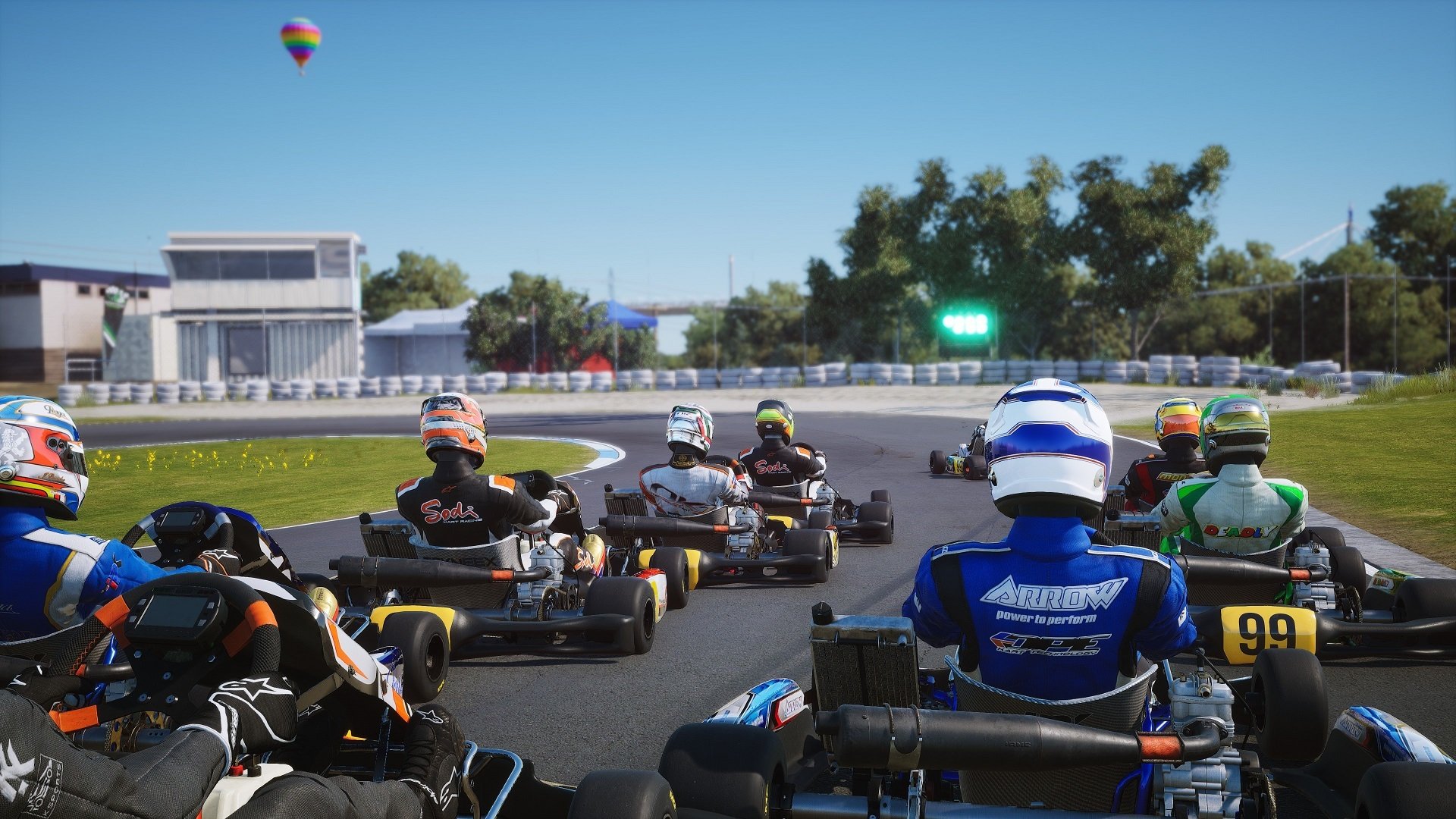