SAFEisFAST: Video Understeer vs Oversteer Part 1. Today we have a subject that has piqued many a sim racer’s curiosity. Just what is the difference between oversteer and understeer and which set-up is actually the quicker of the two? In the first part of this four part series of videos from SAFEisFAST.com, some of the world’s top drivers and engineers express their views and explanations of these two handling characteristics.

To simplify the matter, Nascar drivers often say their cars ”push”, which is understeer with the nose of the car striking the barrier first in a crash, or they are ”loose”, oversteer when the rear of the car strikes the wall first. The premise of these two terms is a little more complex in reality.

In this series of videos, the two handling characteristics will be covered in more depth to give us a better understanding and insight into the complexities of driving a car as quickly and efficiently as possible.

This first video covers how under and oversteer actually work. Additionally, we will find out just which is the quicker of the two characteristics. So, if you are interested in learning the ins and outs of understeer and oversteer and want to improve your driving skills and lap times in-game, check out the video and keep an eye out for the upcoming videos. 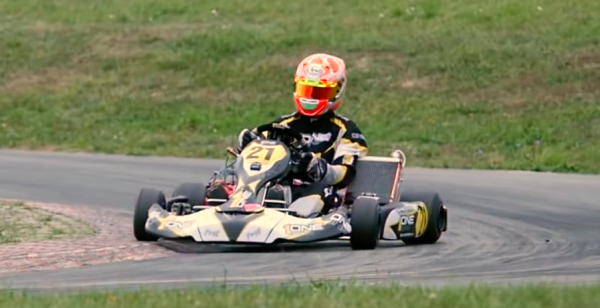 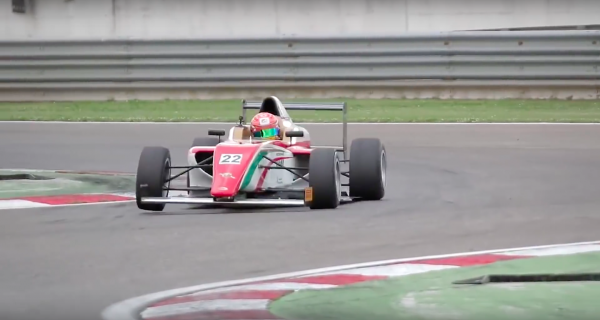