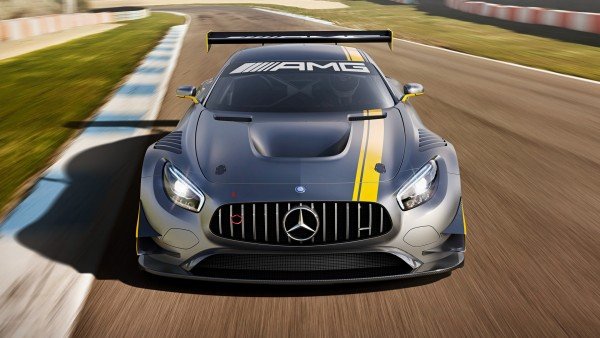 Called it.  Back a couple months ago a rumor went around the iRacing forums saying that a Mercedes license had been signed.  This was around the time when Assetto Corsa had announced that the Mercedes-AMG GT GT3 was coming to the title.  Based off recent history of a piece of content being signed in one sim then showing up in all of them (i.e. Nurburgring, McLaren MP4-12C GT3, BMW Z4 GT3), I said this was certainly the AMG GT GT3.  And guess what?  I was right!

iRacing announced today that not only have they signed the Mercedes-AMG GT GT3 but that the car is in production.  In what appears to be a newer trend with content announcements from iRacing, new cars aren’t announced until they’re in production, probably assuring that the Honda Civic BTCC situation doesn’t happen again (licensed signed…never given the proper engineering data…still no car three years later).  Could this mean a Season 4 (mid-September) release of the mean looking 6.2 L V8 Mercedes?  That would be pretty cool. 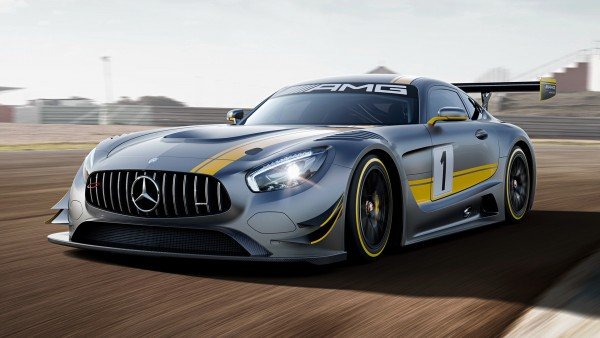 But there are thre hurdles that the car would have to overcome to be out later this year.  First, a little track known as the Nordschleife needs to be completed.  Second, something called the McLaren-Honda MP4-30 also needs to be finished.  Third, the Aston Martin Vantage GT3 is also on the docket.  So…maybe its not time to bring the iRacing ‘soon clock’ out.

When the Mercedes-AMG GT GT3 does show up it’ll join the Blancpain Endurance and Sprint Series.  It’ll be the sixth (or fifth depending on the Vantage release time frame) car in the series, surely making the already popular series that much more so.