iRacing’s Steve Myers released what has become a semi/yearly blog previewing new content coming down the pipeline, and boy did he not disappoint. From UI to new content to new features, Steve gave everyone a front row tour of what’s to come.

Since you can just read the post here, let me give you the high points. The new – easier to use – UI is coming along with the front end design done (which you can see here in the new iRacing.com) but the backend still has work to be done. No set timeline was given, but if I had to guess, maybe Season 2 2016 build.

In other new track news, Southern National Motorsports Park will be released in December as well. Never heard of it? Me either but it’s a 4/10ths oval that I assume presides in the southern US.

Which brings me to a quick side tangent. If you’re a short track aficionado, you really don’t have much space to complain about iRacing. The number of tiny-little po-dunk US short tracks in the service is insane. And yes, I know they’re not “po-dunk” to the fans that love them, but in the greater scheme of the racing world, they’re nothing. So if you’re a short-track fan, shut up about more little tracks that 99% of the users have never heard of and be happy with what you got. /rant

In non-tiny-who-cares track news, Imola is penciled in for the Season 2 2016 build, with Le Mans to follow in June, probably right before the big race. Wasn’t expecting to see another track before Le Mans so that’s pretty impressive. 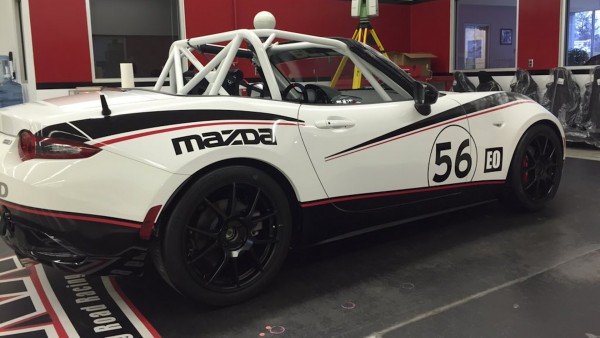 On the car side, the McLaren MP-40 F1 car is on schedule for release in December. The car has required iRacing to model a bunch of new things including ERS and DRS. F1 tracks will have DRS zones enabled at launch, with non-F1 tracks to follow. Another feature that will follow down the road is the use of different tire compounds in a race. iRacing is shooting to have that out by the start of the 2016 iRacing World Championship Grand Prix Series, which should spruce up those races.

In other new car news, the Mercedes AMG GT3 and Audi R8 LMS are on schedule for Season 2 release in March. The Renault 2.0 is also in production and iRacing is shooting for that to be out in the first half of next year.

And one more car…. iRacing has worked with Mazda to develop the new Global MX-5 Cup car, but only had a chance to scan it this week. So the physics are set but the art needs to be done. No word on release but I wouldn’t be surprise to see it in March. 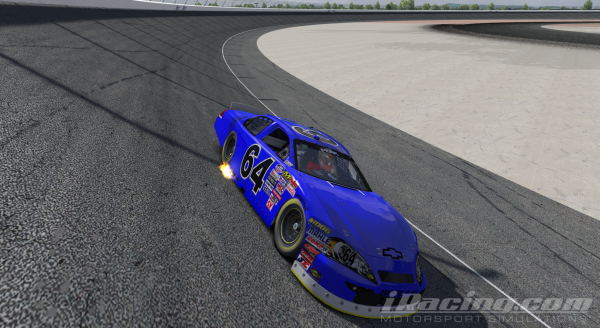 Lastly, DX11 work is progressing but don’t expect to see it anytime soon. Still sounds like March of next year or maybe into the summer are realistic.

So yea, that’s a lot of stuff coming down the pipeline over at iRacing. The way projects are lined up, iRacing is going to be a very different experience in about six months time.