A new iRacing feature is coming your way – Pit Crew Animations! Some games already have them, and now your favourite subscription-based racing service has also joined the lines with a model that already looks very sophisticated, considering the teaser trailer which was put out today. You can view it above.

Apart from the fact that it seems to be a NASCAR series exclusive right now – although it is almost certain that other series will soon receive animations as well – we do not know how and when pit crew animations will be released. The final iRacing build at the end of this year could be just the right opportunity.

Pit crew animations are not the only new feature coming, rallycross content is on its way as well as day/ night transitions which will fit perfectly with the two new LMP1 cars that were announced recently. 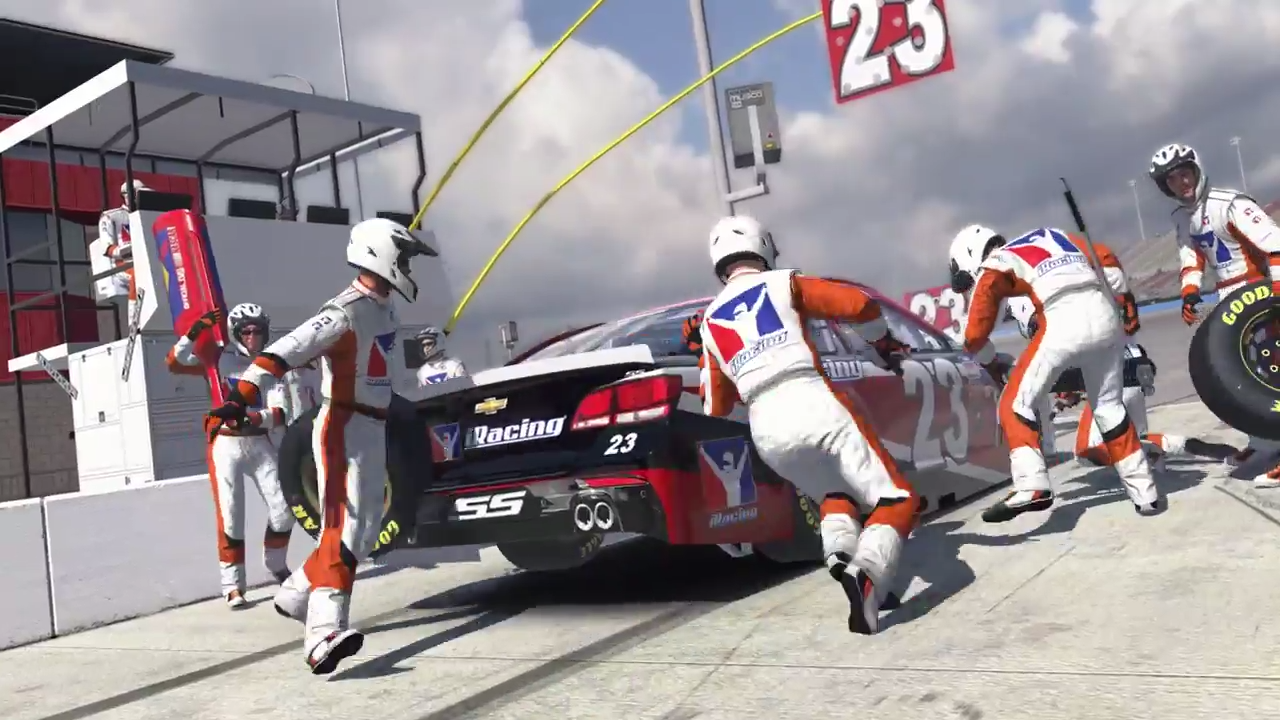