For a while now, the iRacing studio has been working on a totally new damage model. However, insights were rare. The wait was worth it though, as the info iRacing published recently is about as detailed as it gets.

In the video above, you can hear various iRacing team members discuss what it took to create the new damage model (spoiler: a lot).

Basically, the dev team has reworked the whole in-game representation of objects, i.e. cars and tracks. This allows for a lot more dynamic separations of objects and therefore more realistic (in-game) crashes.

Here’s an example of how cars used to be represented (two representations, left and middle) and how they will be represented with the new damage model (GJK shapes, right)

Also, for a more accurate calculation of car and track collisions, tracks are now also represented with a mesh structure. 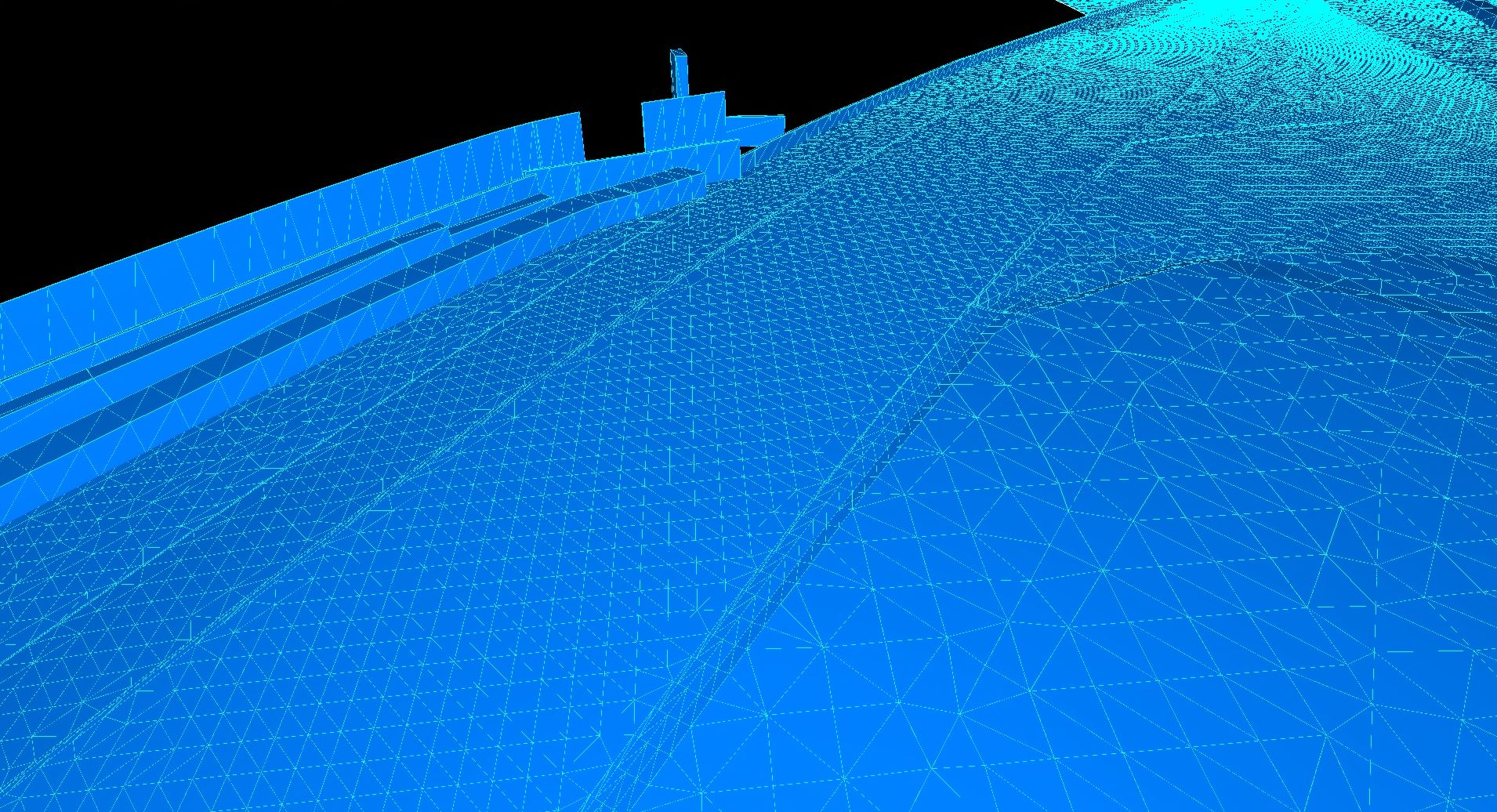 If you want to know more about how all of this came about, you can check out the this blog post by Senior Software Engineer Richard Jobling and of course the video above. 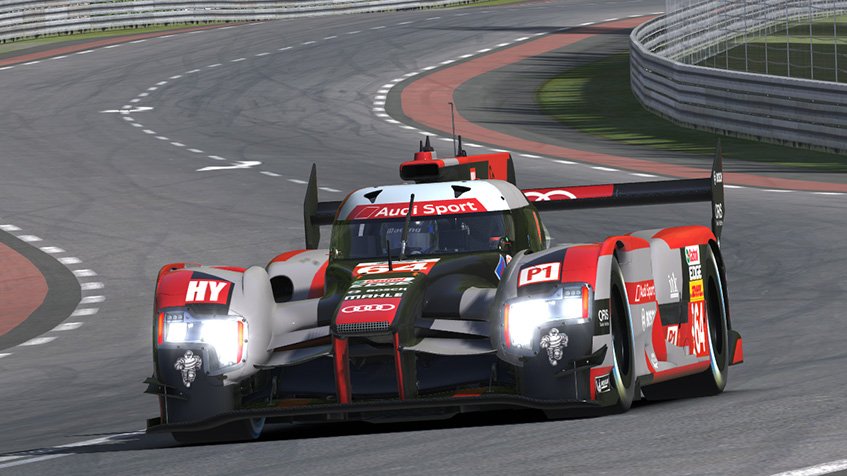