It is a big car, so big in fact, that the internet meme community could not help but adopt it into their meme creations – the BMW M8 GTE. And now, confirmed via Twitter, its coming to iRacing as part of the March build.

For the latest car in BMW GT racing line-up, the big victories are still pending. However, it has only just completed its first season, and a second place at the IMSA Sebring race does not seem like a bad start either.

In terms of #SimRacing, you might already be familiar with the car from other sims like Forza Motorsport or most recently rFactor 2, where it was added as part of the latest DLC.

Currently, no other major pieces of content have been officially confirmed for the next iRacing build (yet), but in typical iRacing fashion, it will probably not be anything short of extensive. 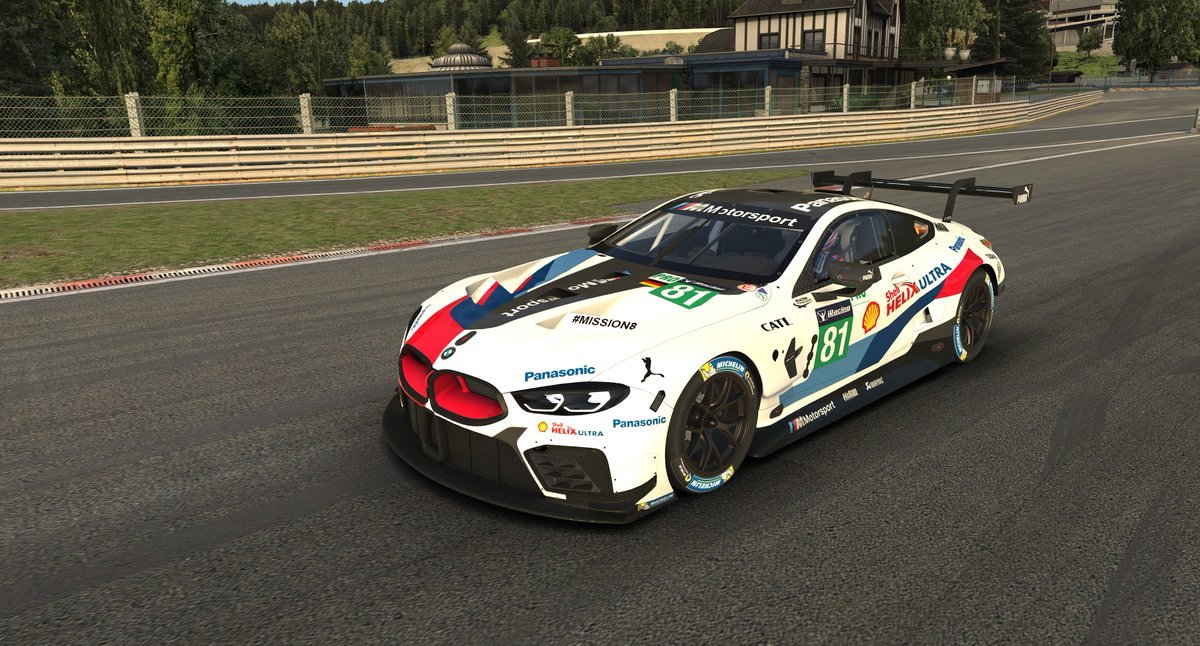