It is rare that we get some news on the rather mysterious high-end simulator rFactor Pro. But if we do, it is usually well worth the wait, as it was the case in the past and this time as well. Say hello, to a laser scanned version of the centre of Paris!

Did I understand that correctly, the city centre of Paris was laser-scanned?

Yes, you did. Something that was deemed impossible by many, due to the efforts involved, has now been successfully accomplished by the rFactor Pro team.

The scan was made possible thanks to LiDAR technology, 360 degree photos and videos. What is LiDAR you ask? LiDAR is sometimes used as an acronym for “Light Detection And Ranging”, but the word is also a simple combination of “light” and “radar”.

To put things short, it is a technology used for measuring distances. A pulsed laser light is pointed at a target and a sensor can then measure the reflected pulses and thereby determine the distance covered.

LiDAR is synonymous with the the “laser-scanning” that we know and is, by the way, also used in some autonomous cars.

The map also comes with support for SUMO (Simulation of Urban MObility), a software used to simulate public-road traffic, and CarMaker, a software for “virtual testing of automobiles and light-duty vehicles”.

Who is the map for?

Sadly, not for us. First customers are already using the virtual version of Paris’ city centre for “ADAS and Autonomous testing, with camera, Radar, LiDAR and Ultrasound sensors as well as for training of Deep Learning AI Driver models”.

Whilst the general public will probably never get its hands on this version, it would be nice to see another laser-scanned version of Paris or any other city in some open-world sim/ driving game at some stage.

With its blog post, the rFactor Pro dev team also provided two screenshots. Both show a BMW 3-series saloon car (mind you, not an M3), which is probably one of the CarMaker models, cruising through Paris. You can view the first one above and the second one below. 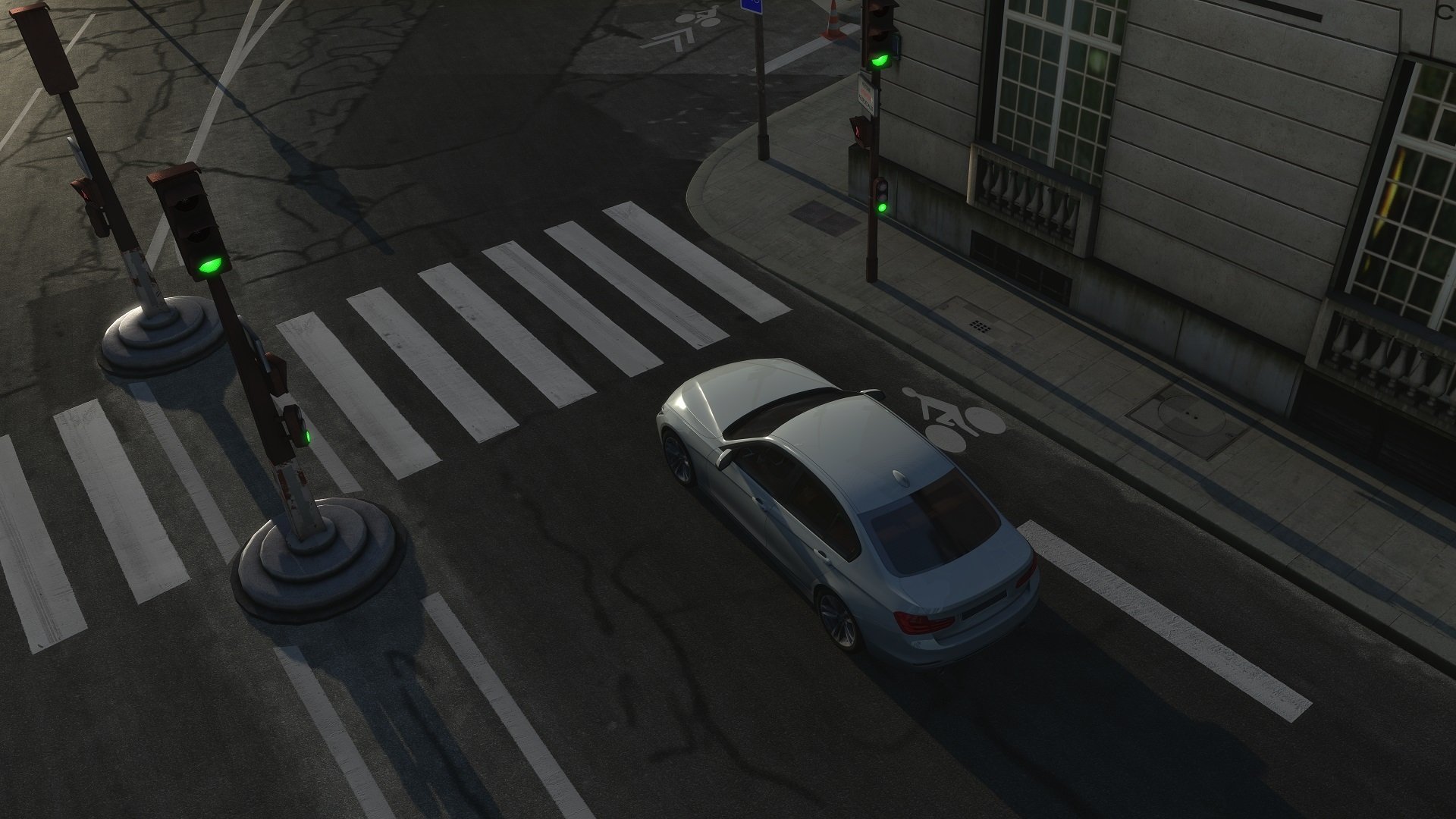