New year, new Gran Turismo Sport update! This one marks sort of an out-of-schedule exception, being released in the middle of the month, but then, who complains about free content?! Especially, when 8 (modern) classic cars and a track are up for grabs?

A Track Made For Speed

You might already be familiar with the Special Stage Route X from previous Gran Turismo titles. If not, here is the key data: 30 km in length, 24 of which run in straight line, number of corners: 2. Enough said?

As for the cars, eight new examples made the cut, this time consisting mostly of what one could definitely consider classics.

But that is not all. As per usual, a new event has been added to the GT League.

Just as some new rounds to already existing events:

Beginner League
2 additional rounds will be added to ‘Stars & Stripes’.

Amateur League
2 additional rounds will be added to the ‘Vision Gran Turismo Trophy’.

Professional League
2 additional rounds will be added to the ‘X2014 Nations Cup’.

Endurance League
1 additional round will be added to the ‘Gr. 1 Prototype Endurance Series’.

Plus, a circuit experience for Tokyo Expressway – South Inner Loop has been added, … 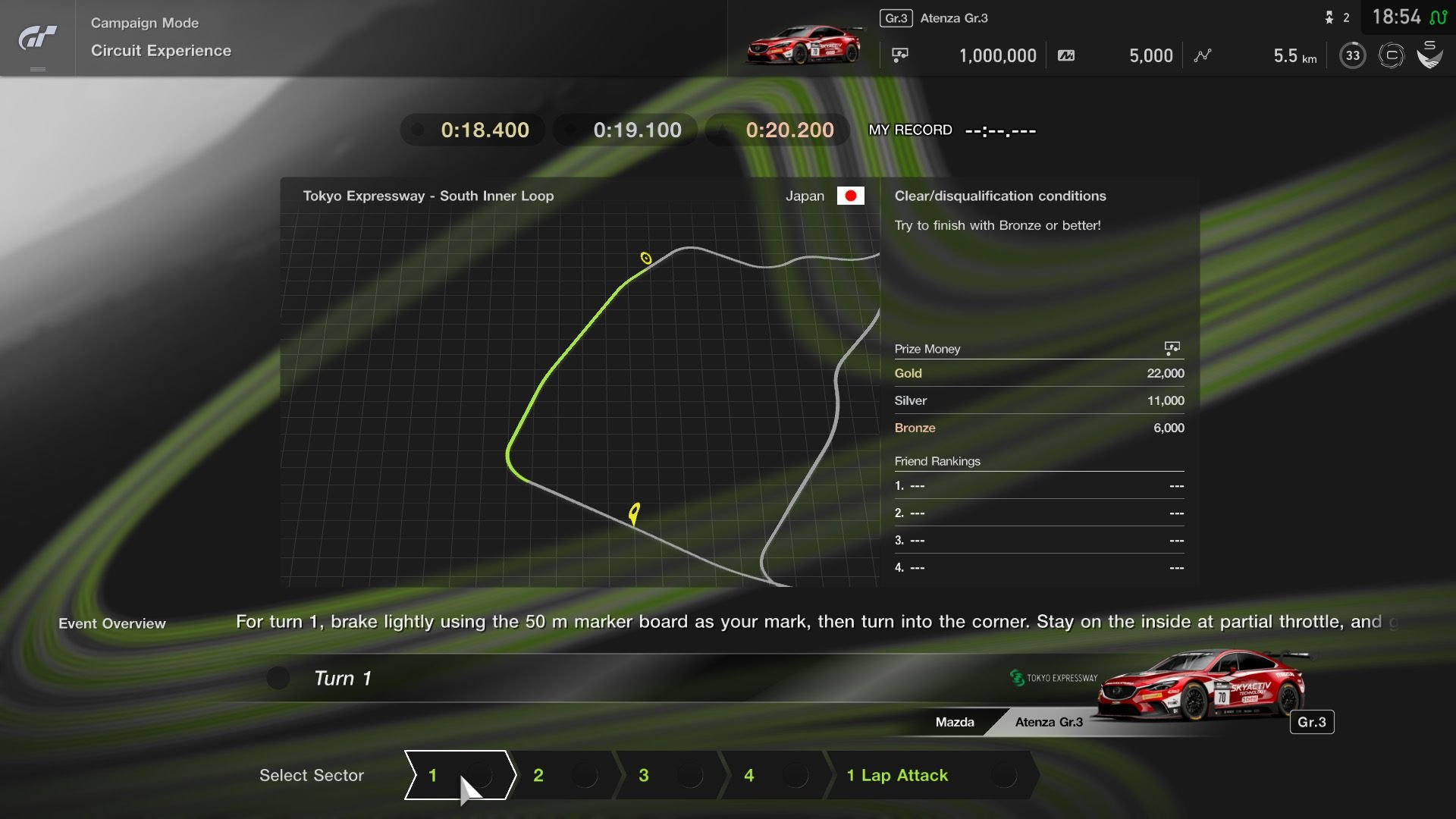 … together with “Cambridge – A city of cutting edge science”, which has been added to the special featured section as part of Scapes.