The new Thrustmaster T-GT wheel was not the only Gran Turismo related topic to come from this year’s E3. The Gran Turismo Sport game itself was also discussed and we finally have a release date (sort of) – Autumn 2017! John was even able to try it out in VR and you can check out his impressions right above! 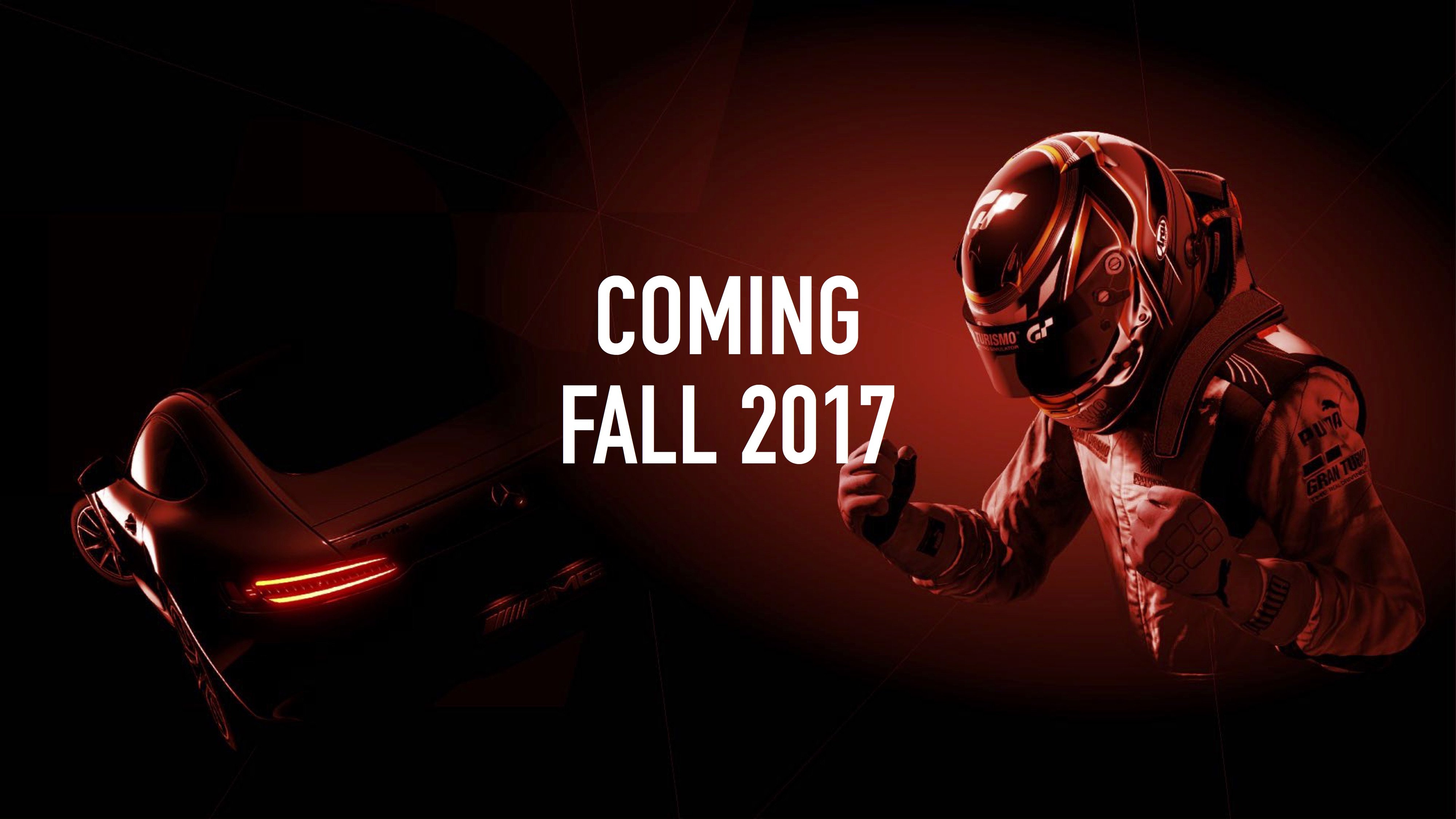 What did Sony show off?

Part of Sony’s presentation were Gran Turismo Sport’s graphical components, e. g. HDR, and with that, it’s weather system. Here you can see some screenshots, highlighting the impact different weather will have on the look of the game.

Unlike the current beta may suggest, the next Gran Turismo will not be a multiplayer-only game. A single-player campaign will be included as well, consisting of the following:

We also get to see a glimpse of Gran Turismo Sport’s menu and its UI.

A lot of work went into Gran Turismo Sport’s content and especially its cars. To experience that attention to detail, photo mode will be a great option. Here are some impressions of the detail that went into creating the cars.