One cannot have enough free content, right? Polyphony Digital thought so too and threw in another free content update – the second one this month – adding Japanese Super Formula cars and more!

In case you haven’t heard of the Super Formula series before, it’s Japan’s top single-seater racing series, and as opposed to F1, no hybrid engines are involved. For reference:

Polyphony has included two of the 2019-spec Super Formula models, Honda’s and Toyota’s. Furthermore, three classic cars also made the cut, making the list of new cars read as follows:

To provide an excuse for taking out the Super Formula (and of course other) cars, corresponding events have been added to the GT League.

■ Super Formula Championships (Amateur League)
A one-make race event with the Dallara SF19 from the Super Formula category, one of the top tiers in Japanese racing. 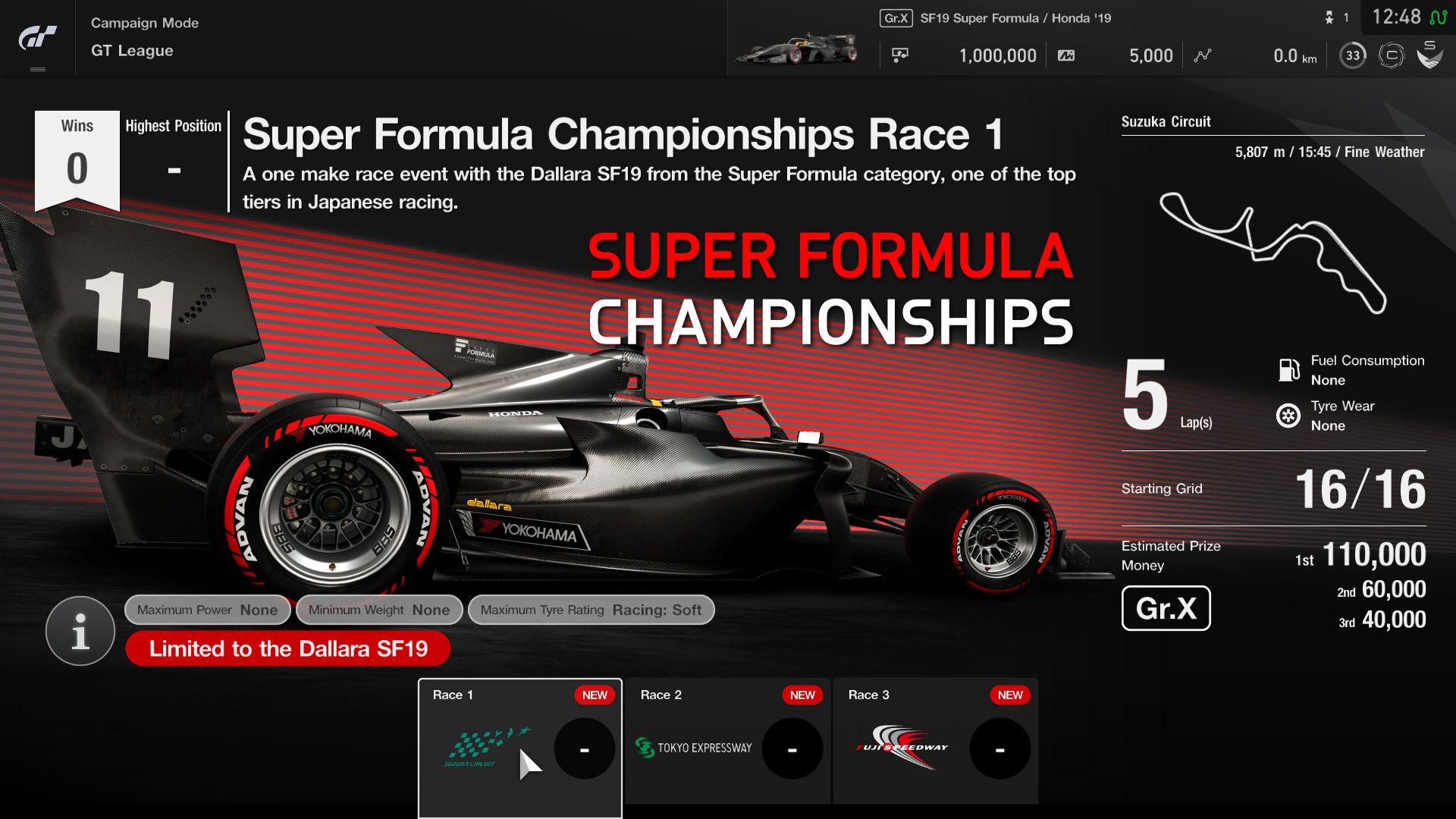 And finally, “Cherry Blossoms – Heralds of Spring” has been added to Scapes, the Super Formula series received a section in the “Museum” and Autopolis, which you might remember from the beginning of the month, got a Circuit Experience of its own. 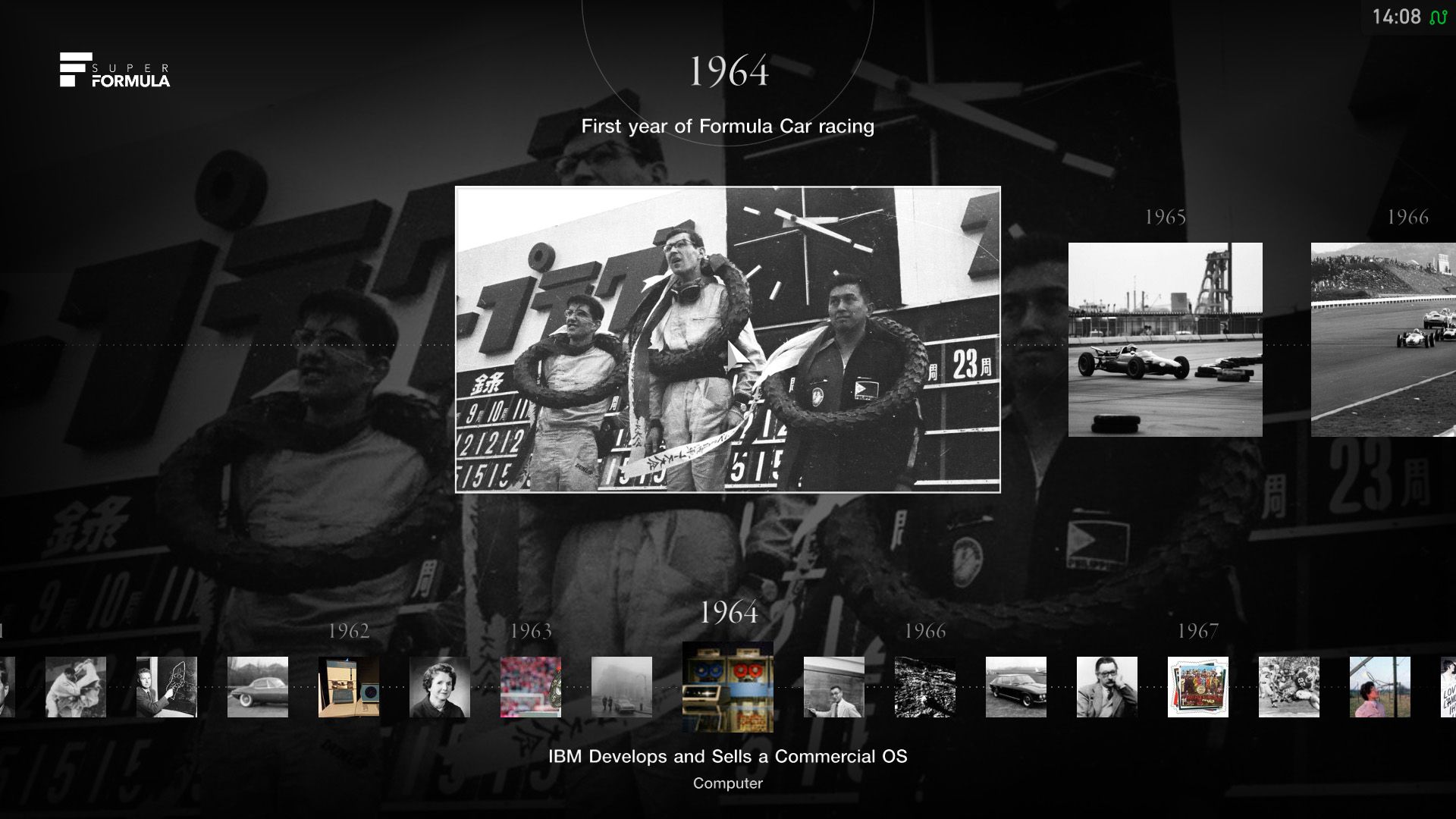 As with the last update, Polyphony has not only included the regular images of the new cars but also some wallpapers to decorate your phone’s home screen – all of which can be found below.