You thought the December update was a treat? Well, Polyphony certainly is not done yet and has loads more content coming, some of which it released in this month’s January update for Gran Turismo Sport!

A total of ten (!) new cars has been added to the game, some of which influenced automotive history like non-other.

In pictures (more at the end):

The big one, of course, is the addition of the Autodromo Nazionale Monza. Check it out below:

And in case you have not had enough yet, Polyphony also threw in four new events for the GT League.

The update will become available today, for free! Want some buying advice? Head over to our review. 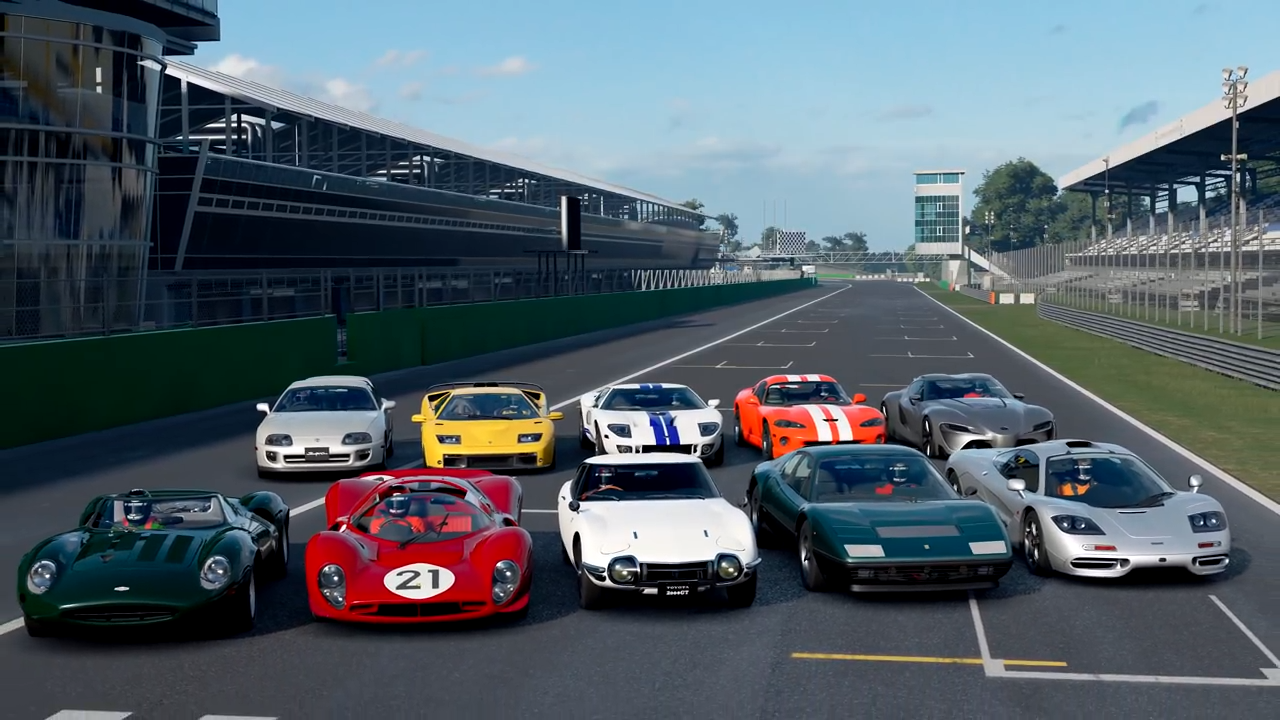