Many guesses have been floating around as to which cars were actually pictured on the teaser image posted by Kazunori Yamauchi. As it turns out, many of those guesses were right. Here is the full list of cars:

Just for reference and in case you were not aware, this is what the Subaru WRX STI Isle of Man Time Attack Car is capable of:

A new track sadly did not make into this month’s content update, but two new layouts did. Both are part of the Blue Moon Bay Speedway, come with a reverse version each and run through the infield. Coincidentally, they are named:

Apart from the content, a couple of changes were made to the base game as well, as the changelog below reveals. The update is available now, for free!

4. Scapes
– “Snow” has been added to the special featured section.

5. Brand Central
– Additional Scapes spots have been added to Volkswagen.

6. Livery Editor
– When editing a vehicle with an existing livery such as a race car, the existing livery will no longer be removed until you start editing the paint, decals, or racing items. (When only the design of the wheels is changed, the original decals will be maintained);
– Added “Exposure Adjustment” to the livery editor options;
– The lowest value limit for the brightness of Black paint has been lowered.

7. Discover
– Added a [Recommended] page;
– Notification of users who liked or reposted your content will be displayed;
– You can now preview the liveries of cars within the car livery.

8. My Library
– It is now possible to preview the liveries of cars in the car livery section.

10. Sport Mode
– The Sportsmanship Rating (SR) and penalty judgement algorithms have been improved;
– In a collision between two cars, a penalty will now be added to the Driver Rating (DR) as well as incurring a Time Penalty depending on the situation;
– If a driver continues to drive without complying with a certain amount of Time Penalty, additional time penalties will be added. (The additional penalty depends on the DR);
– A driver may now be disqualified from a race if the number of collisions and shortcuts they accumulate becomes too great;
– Cars over a lap behind will now be ghosted and will not be subject to collisions. (Only enabled in Sport mode);
– It is now possible to submit grief reports for misconduct of other users.

Other Improvements and Adjustments

– It is now possible to display/hide layers while editing decals with the Livery Editor;
– A gallery has been added to the detailed user information page in Discover;
– Some of the Sport mode penalties will also apply to Lobby races;
– Various other issues have been addressed. 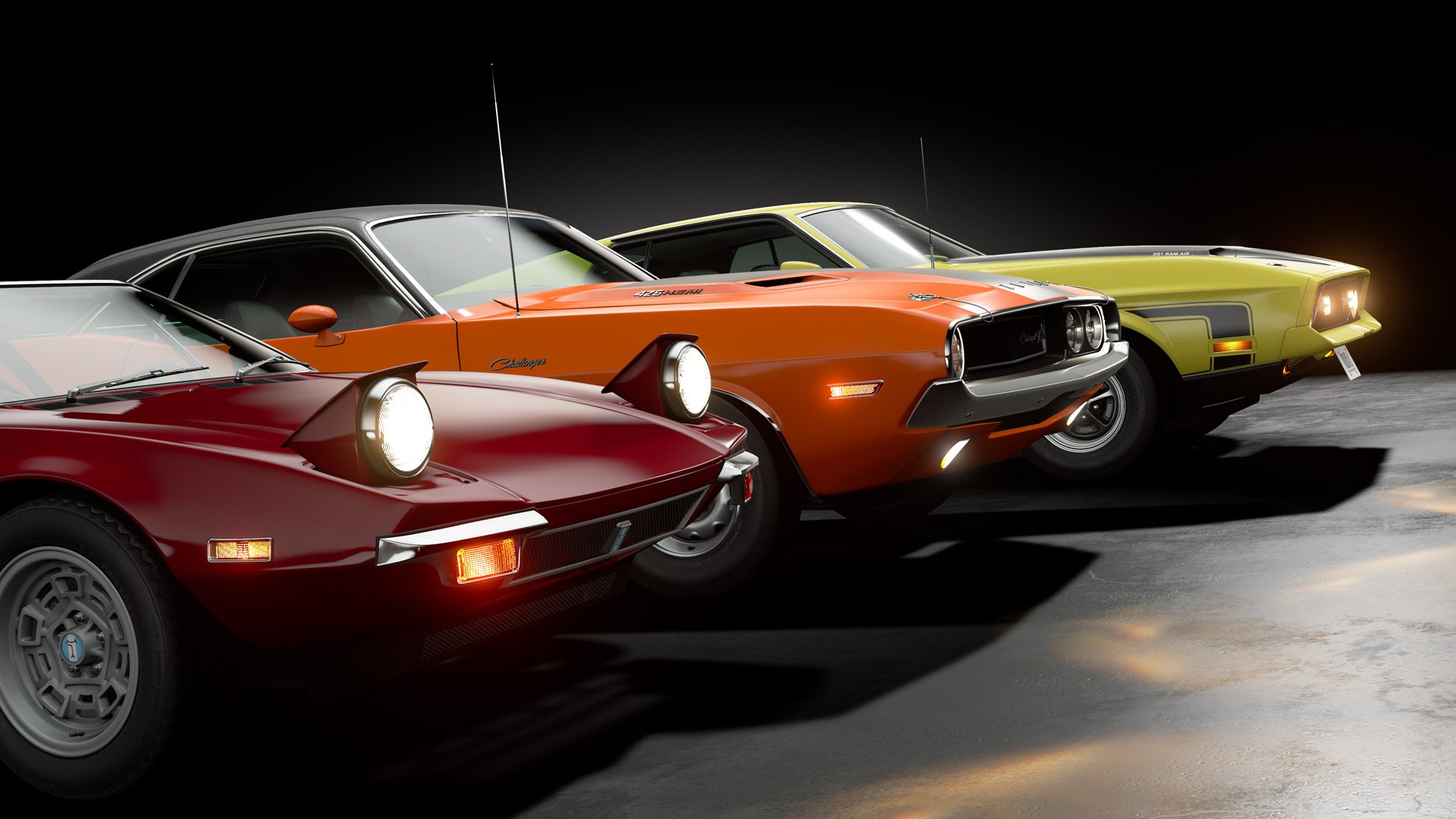