Enjoying the monthly Gran Turismo Sport content updates? Well, here is another one, and once again, it is packed!

From Classics to Hot Hatches

Eight new cars, eight new and very different machines to race with. The following cars made the cut for the August update:

The Austrian GP track, based on the legendary Össterreichring, has made it to Gran Turismo Sport in all its glory!

No GT League, no Update

Other Bits and Pieces

It is now possible to view the standings of all championships in the newly added “archive” section.

Also, internet speeds can now be determined within the game.

“Zagato” has received a “Museum” section. 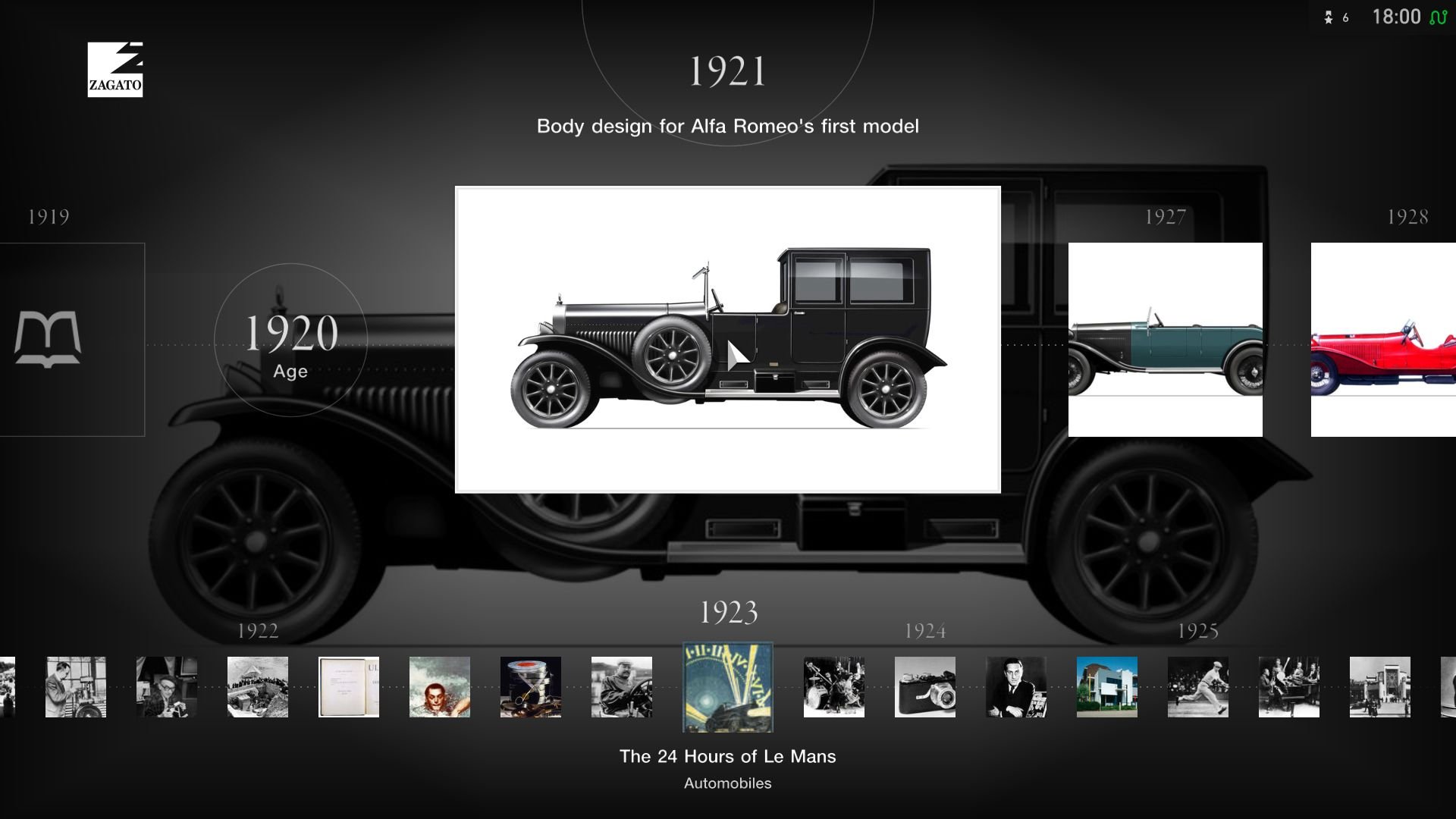 “Cuba” has been added.

“Circuit de Sainte-Croix – C”, the track added with last month’s content update, has made it into the update. 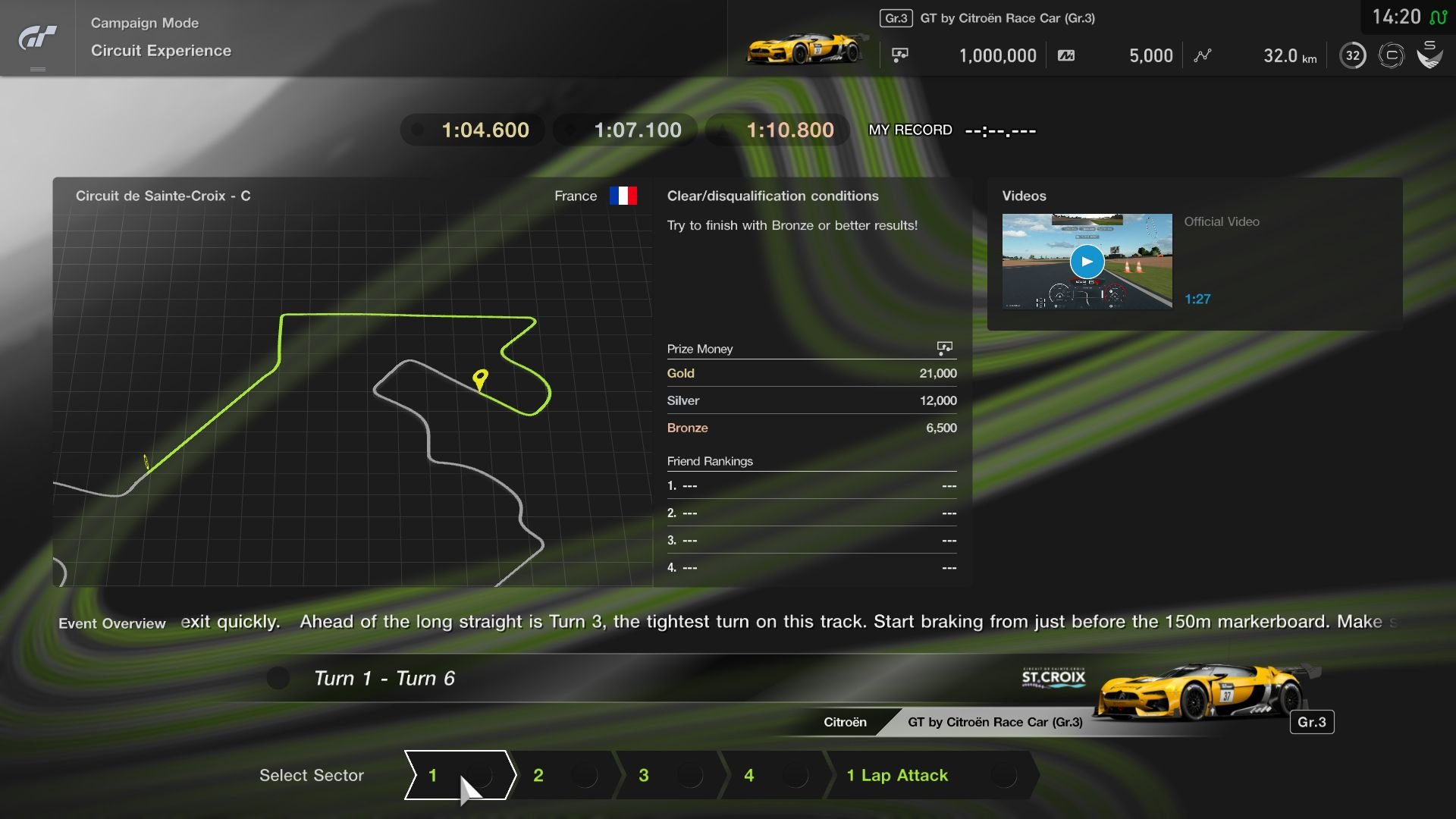