Last week Polyphony released update 1.12 for Gran Turismo 6 that not only added a few new cars and the new track Ciruit De La Sierra, but it also added some significant new changes to how the force feedback is handled. They also added compatibility for the Thrustmaster T300. Here’s what their release notes said.

Official compatibility has been added for the Thrustmaster T300RS. It is possible to reassign keys from [START] – [OPTIONS] – [STEERING CONTROLLER]

– [FORCE FEEDBACK] that could only be adjusted from [START] – [OPTIONS] – [STEERING CHARACTERISTICS] before can now also be adjusted from the [DRIVING OPTIONS] displayed in the [QUICK MENU] before driving.

– Also, the force feedback that was only adjustable under [FEEDBACK STRENGTH] can now be adjusted in [FEEDBACK MAXIMUM TORQUE] and [FEEDBACK CENTER SENSITIVITY] sliders. Now it is possible to set the steering sensitivity near the centered position, and the strength of the feedback during extreme cornering independently. 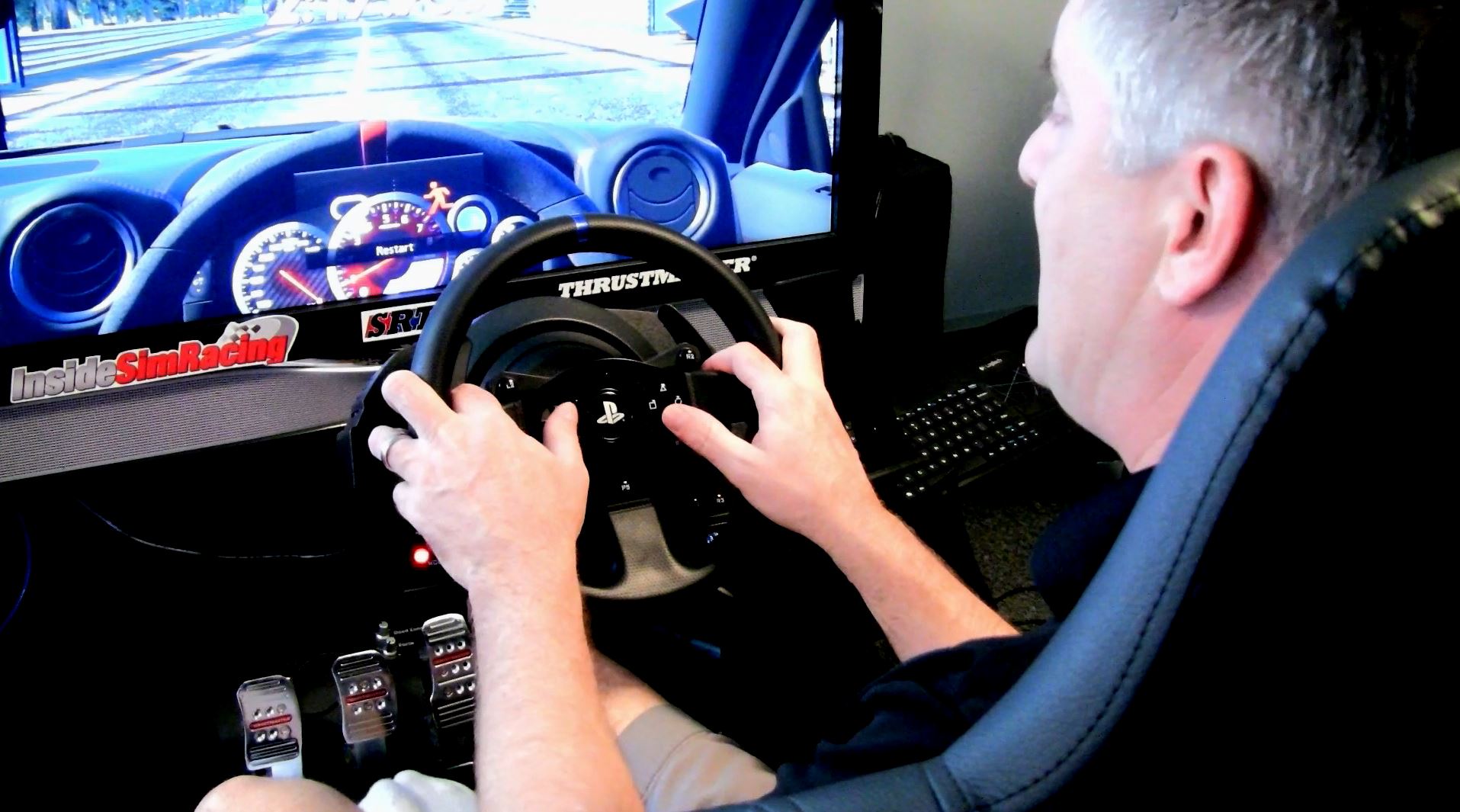 I decided to take the Thrustmaster T300 for a spin with this new change to see if it made a difference and I wanted to share that with you.

I had mentioned in my original review the force feedback wasn’t as heavy or pronounced I guess you could say compared to the T500. I put together the video above as a  quick test drive to see how these new sliders affect the driving experience.

I hope you enjoy it !