Breaking News New Thrustmaster Wheel Will Be Direct Drive! Our friends over at GTPlanet have spoken to Kazunori Yamauchi about the appearance of a new Thrustmaster GT branded wheel at last weeks GT Sport event in London. Out of this conversation comes the huge news that the newest offering form Thrustmaster will be ”Direct Drive”! 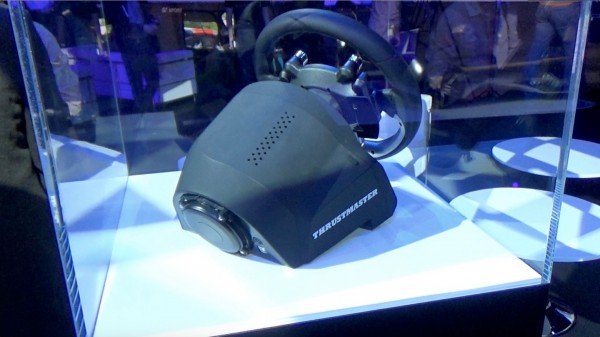 In a recent conversation with GTPlanet regarding the wheel, Kazunori sheds light on what was on everyone’s minds after first seeing the images of the wheel emanating from The Copper Box Arena in London. Namely, is it or is it not a direct drive wheel?  Kazunori states this wheel will be ‘Direct Drive’, which means the wheel is directly attached to the steering shaft itself! Thrustmaster is doing away with the usual belts and gears and replacing them with a direct drive motor which will be employed by this new wheelbase.

Even when you play with the wheel for hours at a time, the torque delivery will remain stable.”

“It generates high torque from the motor, and the torque is stable.” 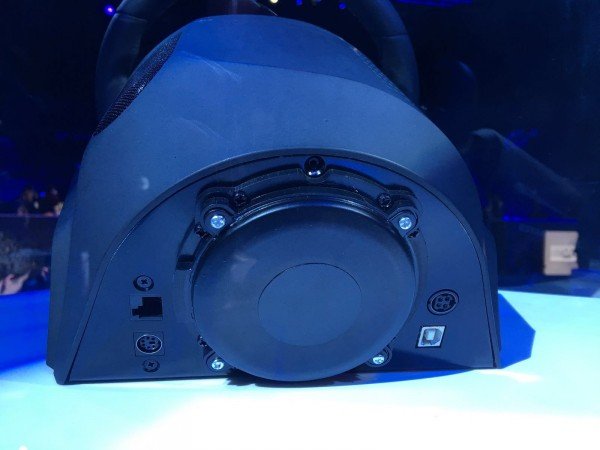 So on that bombshell, we will have to wait for more details regarding release and pricing as well as just what type of motor will be used within the sleek looking exterior of the new Thrustmaster wheel! As promised, as soon as we learn more about the wheel, so will you. Stay tuned folks!