The developers behind the now closed rbr-online platform have now brought their newest creation, gRally, to Steam Greenlight for the community to vote on. 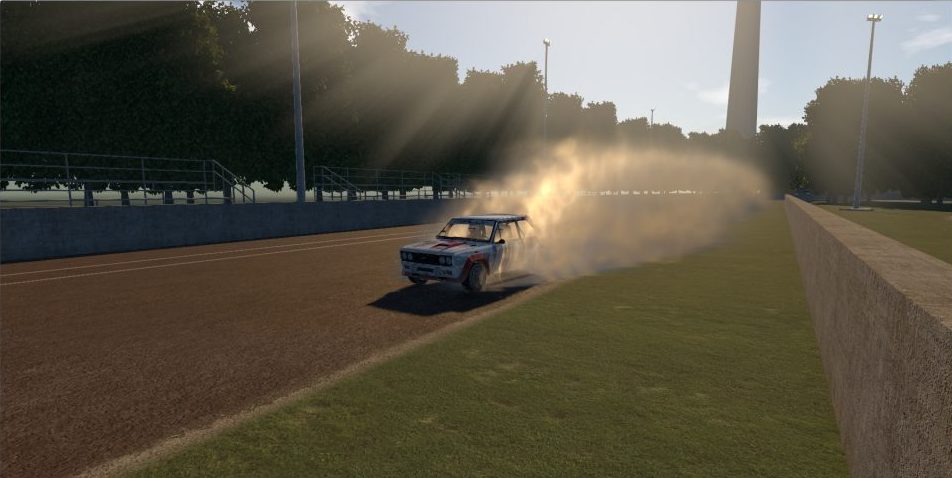 Being worked on in the free time of the developers, it is a project filled with passion, emphasised by its slogan “#DreamExperienceBelieve”. It is aimed primarily at the hardcore rally sim community and positions itself as an indie title, which also hopes to build on community support.

Now, the developers feel that the time is right to move from private beta testing to the public by launching the game on Steam Greenlight, where the community can vote for its favourite games, which are then chosen and published on Steam by Valve. It is specially made for indie games that are still in development and have limited resources.

So far, things are looking pretty good for gRally. 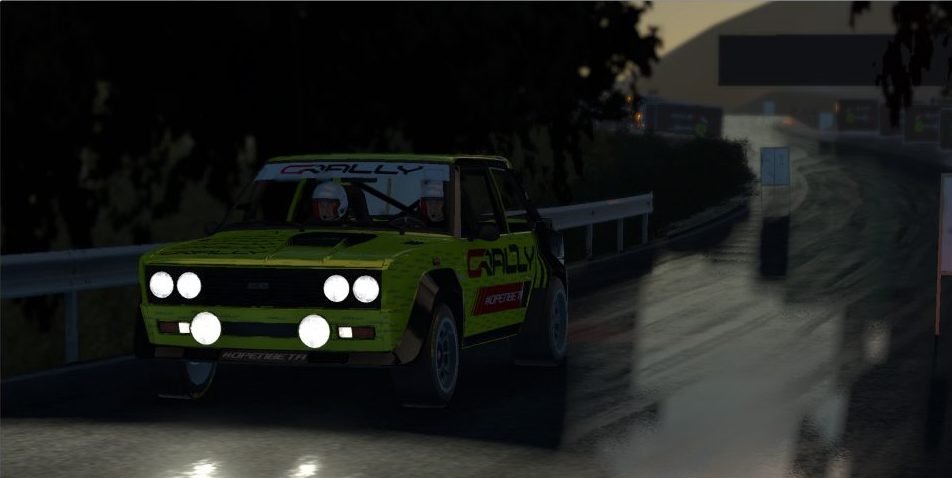 What does and will gRally have to offer

Primary focus points are physics, as the subtitle “All terrain simulator” also suggests, and the implementation of an extensive online mode, with support of up to 60 players.

The game is based on the Unity game engine and will offer modding support to firstly involve  the community, but also to fill the game with content, since licensing is an issue with a game that is still in its early stages. At least a small amount of content will be included from the start though.

Support of various kinds of hardware is important to the devs too. For example, VR, TrackIR and triple screen support is on the to-do list together with support for “most popular brands of steering wheels and a vast number of home-made hardware” too.

A not so common feature will be the implementation of “recce”. “Recce”, short for “reconnaissance”, is the name of the pre-runs rally drivers can do together with their co-driver on the stage, before the actual competition, to come up with the correct pacenotes. 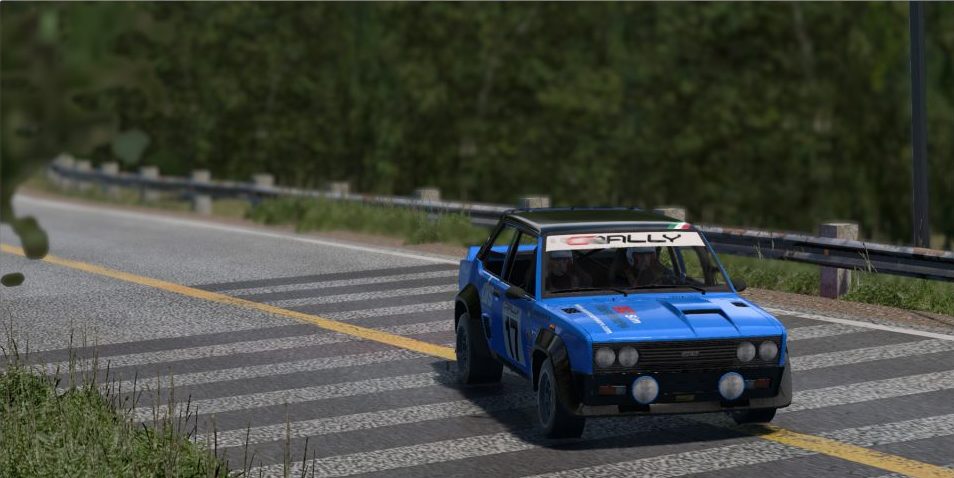